Are Memberships No Longer Necessary to Shop at Costco?

Clickbait articles on Facebook are misleading users into thinking people no longer need a memberships to shop at the warehouse stores. 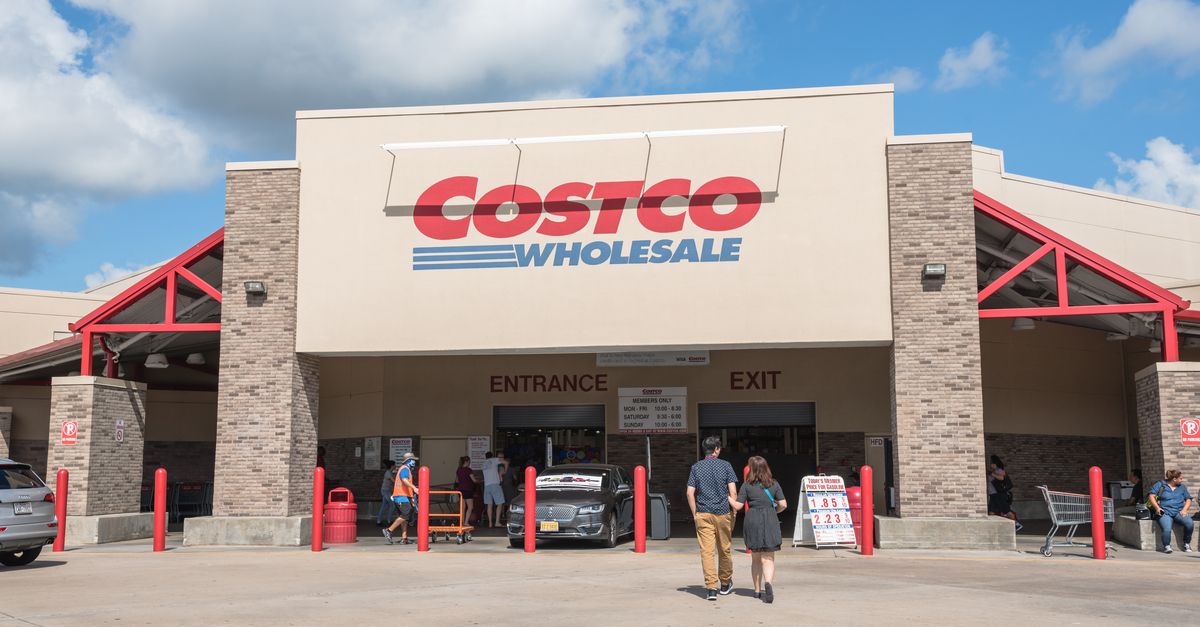 Claim:
You no longer need to be a Costco member to shop in their stores.
Rating:

Shoppers without Costco memberships are able to obtain limited access to the warehouse club's offerings via third-party web sites and gift cards.

Information about Costco "membership hacks" have circulated as early as 2014 (Instacard in 2015); Instacart Costco shopping is not available everywhere; you still need a membership to shop at Costco (unless you have a gift card).

In July 2017, some readers were confused by a Providr.com article that appears to suggest it was no longer necessary to pay Costco membership fees to shop at the store:

I'm not sure if it's true or not about Costco no longer needing a membership to shop? If it's true, glory. If not, this needs to be debunked and not mess with people.

I tried to do some research myself but could not find anything. I would like to say this is false, but Snopes might have a better chance than me.

Here's the link to the article that I was sent.

The piece's headline ("You No Longer Need To Be A Costco Member To Shop In Their Stores") gave the impression that Costco membership fees, long required in order to shop at the bulk chain, had been retired or no longer applied, and naturally it was primed for sharing without reading on social media, teasing the prospect of fee-free bulk purchases.

However, if you read several paragraphs in, you find that the title was not exactly accurate:

TODAY reports that Instacart, which is a same-day grocery delivery service, will be delivering Costco goodies right to your door.

They have reportedly partnered up with the warehouse club. Best part? You don’t need to purchase that $60 membership fee.

Instacart, the same-day grocery delivery service, has partnered up with the warehouse club to deliver Costco goodies right to your door — and you don't need to shell out the $60 membership fee.

Here is how it works:

First, go to Instacart's site or app and see if Costco delivery is available in your area. If they deliver to you, you're in luck! Fill up your virtual shopping cart online with (almost) all of the Costco items your heart desires. Yes, we're serious. You can basically get everything you need. Want 48 snickers bars? Order away! Ever wish you could buy your paper towels in bulk so you're never stuck without them? Now you can. After selecting your items, Instacart sends a shopper over to the store, where they grab all of the items from your virtual cart and purchase them in real life. Then, they deliver it straight to your doorstep.

SProvidr's headline promise that Costco membership was no longer necessary in order to shop in Costco stores is obviously inaccurate; the source material describes a workaround using a third-party service called Instacart, and it did not describe a way to browse the store in person. It also notes that Instacart's Costco shopping service is not available in all areas (it is useful primarily to people who live in cities).

Not only is the suggested claim misleading, it is also not new. Articles dating back to at least 2014 point out that non-members could use Costco gift cards (or purchase certain items from Costco.com), thereby entitling them to a Costco visit without the membership. A January 2015 food blog post describes the Instacart workaround as a way non-members can take advantage of Costco's offerings. It is still necessary to buy a membership (or go with a friend) to physically shop at Costco.