The 'Publix Branch Opening Promotion' for $8,000 Is a Scam

According to Facebook users who fell victim to the scam, their accounts were compromised and messages promoting the scam were sent to their contacts. 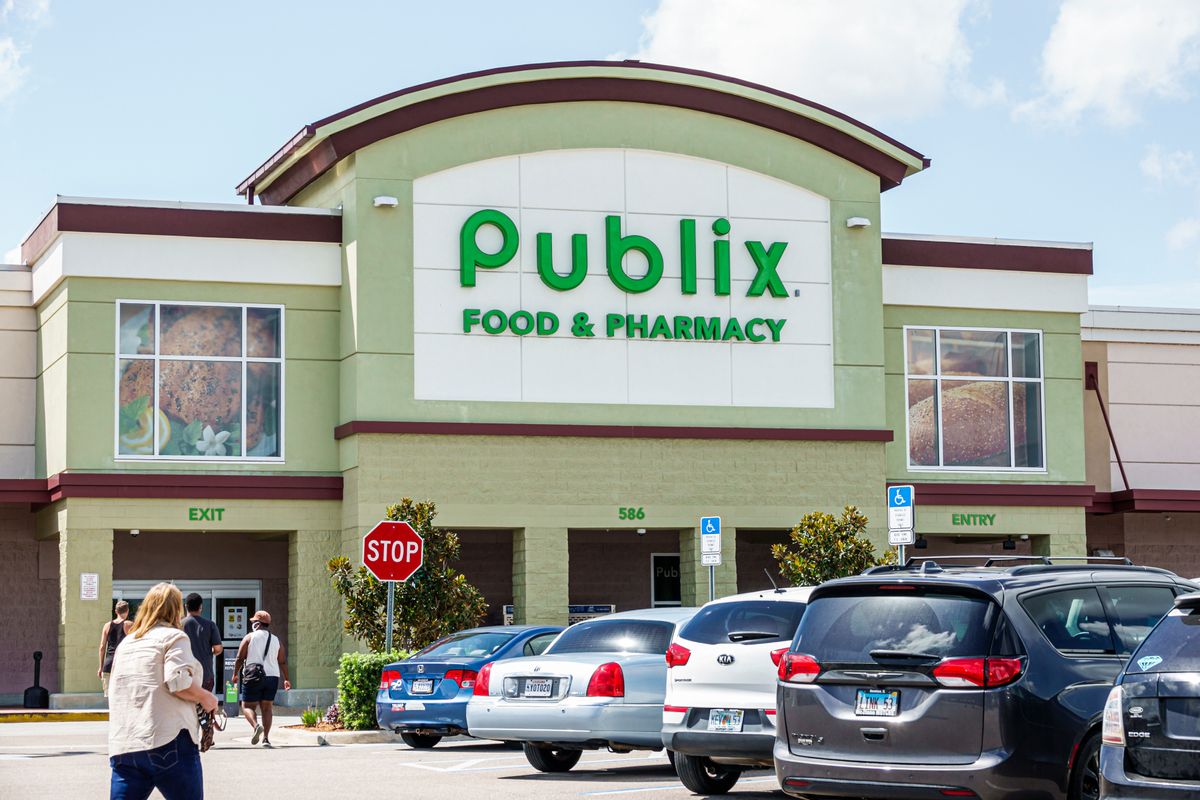 Claim:
An online message says that Publix is giving away $8,000 in a "branch opening promotion."
Rating:

On Sept. 1, 2022, we were alerted by a reader about a scam involving the Publix grocery store chain supposedly offering $8,000 to winners in a "branch opening promotion." The scam asked users to fill out a brief survey on one of several websites ending in .cn, a domain suffix referring to China. This was not a legitimate offer from Publix. According to the domain name, this scam website appeared to be operated from China.

According to Facebook posts and the email from our reader, the scam was going around in private messages on Messenger, WhatsApp, and potentially other social media platforms. It appeared to involve malicious attempts to compromise accounts and perhaps even sought personal and financial information.

For example, this user and others described having their Facebook accounts "hacked" after they fell for the scam. After they filled out the survey for the fake promotion, they said that messages promoting the scam were sent out to all of their contacts. In other words, the scam was spreading much like a virus would infect groups of people. This was what the link looked like that tried to lure victims to fall for the Publix "branch opening promotion" scam.

Publix confirmed on its official Facebook page that it was not holding any such promotion:

Please know, this information is false and did not originate from Publix Super Markets, Inc. Sometimes, false information may appear to be from Publix due to our brandmark being used without our permission. We sincerely apologize for any confusion this may cause. We've made the appropriate teams aware of this.

In sum, no, Publix was not running a "branch opening promotion" that offered $8,000 in prizes to winners. We strongly recommend to never click any links involved with this scam promotion. We also advise that readers inform any family members and friends who shop at Publix and may be susceptible to falling for the scam to avoid it entirely.