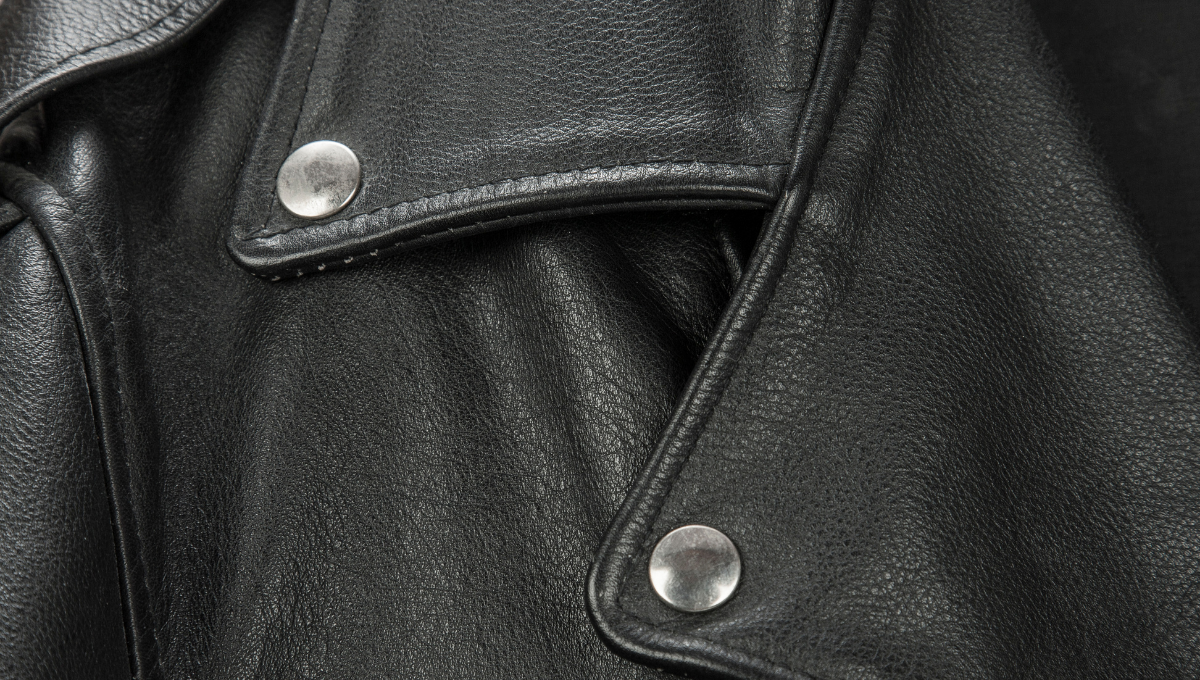 In October 2020, The Beaverton published an article positing that the Proud Boys, whose members have openly advocated violence and white supremacy, changed their group name to the "Leather Men" after Twitter users flooded the hashtag "#ProudBoys" with images celebrating proud, gay couples.

OTTAWA – In response to a demonstration by gay twitter users to reclaim the #ProudBoys hashtag, hate group the Proud Boys have distanced themselves from the LGBTQA+ community by renaming their group the “Leather Men”.

In response to President Trump’s seeming-endorsement of the Proud Boys, a group classified by the FBI as “an extremist group with ties to white nationalism”, Gay Twitter took action. The hashtag #ProudBoys was flooded with images of gay male service members, as well as other same sex couples, prompting the actual Proud Boys to change their name.

"The Beaverton is a news satire and parody publication. All articles contained within this website and on its social media accounts, however similar to real events, are fictitious. When public figures or actual businesses are mentioned by name, the corresponding story details are invented. In all other cases, any resemblance to actual persons, businesses or events is entirely coincidental."

Proud Boys, described as a hate group by the Southern Poverty Law Center, received national attention after a controversial moment during the first 2020 U.S. presidential debate, when President Donald Trump did not condemn white supremacist and militia groups when asked if he would.