Did This Protest Sign Suggest the Mass Killing of White People in Order to End White Supremacy? 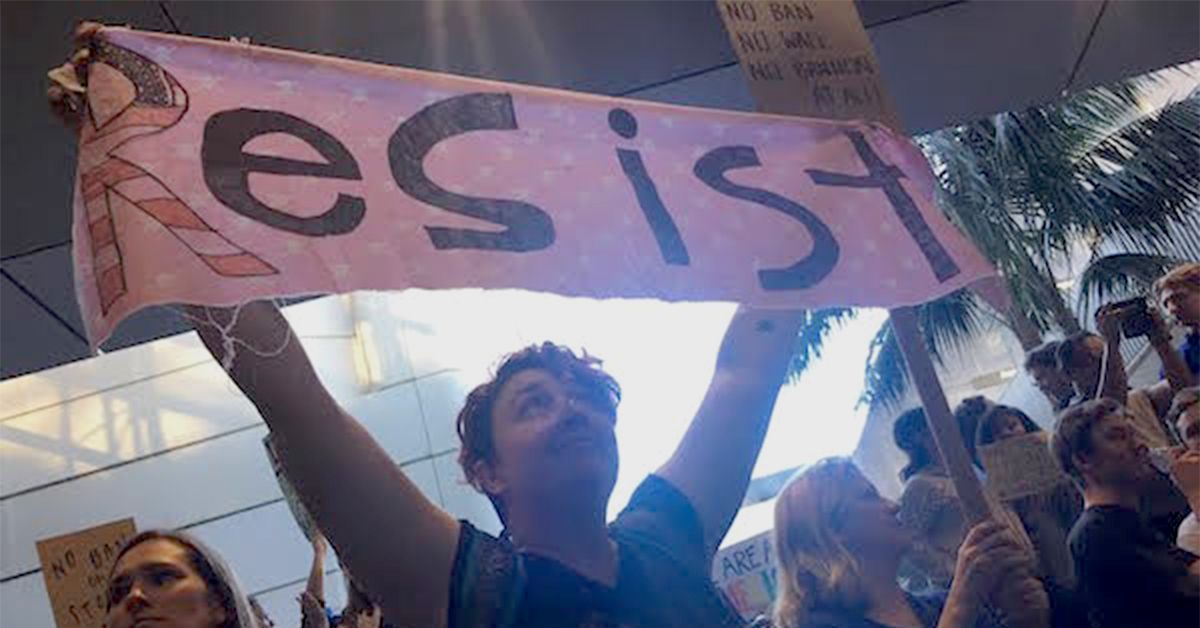 An image purportedly showing a protester holding a sign reading "Ending White Supremacy Starts with Killing All White People" was spread across the internet during the Fall of 2018 by social media users typically arguing that "liberalism is a mental disorder."

One Twitter account, for example, posted the image with the caption "Democratic Idiot of the Day," and the Facebook page "Brower Report" provided the caption "when the stupid flows through you."

Democratic idiot of the day pic.twitter.com/0zY7PdzJNo

The Twitter account "ByeByeDems" summed up this error-prone argument by stating that "liberals are so thoroughly brain washed that they want to KILL their own race": These comments would have carried some weight had they been based on a real photograph. The image being remarked upon, however, was digitally manipulated to add the words "killing all" to the phrasing. The original sign simply read: "Ending White Supremacy Starts with White People" (with no mention of killing anyone). The original photograph has been online since August 2017 and was most likely taken at a counter-protest to the "Unite The Right Rally," a white supremacist event held in Charlottesville, Virginia, that resulted in the death of one person. The pictured protester was urging "white people" to do their part in ending racism, similar to a number of other protest signs seen at the rally, including one in the background of this photograph which reads "White America: It's on us. Fight White Supremacism."

<!--
Although the notion of a "white genocide" has been a major talking point of the alt-right, white nationalist, and neo-Nazi communities for a number of years, President Trump helped put this idea into the mainstream when he tweeted about the "large scale killing" of farmers in South Africa in August 2018:

The idea that there is a ‘genocide’ of white farmers in South Africa was once the province of conspiracy theorists but, thanks to News Corp’s media promotion, it has moved into the policy realm.

On Wednesday night, the Fox News presenter Tucker Carlson once again talked about the alleged plight of white South African farmers on his Fox News program.

On Twitter, Donald Trump indicated that he had been watching. The president’s tweet called for further study, but treated the “large scale killing of farmers” as a settled fact, when reporting indicates that against the background of a generally high murder rate in South Africa, there is no evidence of white farmers being specifically targeted.

But Trump’s tweet came at the end of a long process whereby the far-right idea of “white genocide” in South Africa had been mainstreamed, working its way from far-right websites and forums, into the rightward edge of mainstream media, and then into policy proposals. News Corp outlets have played an outsized role in that process.

The conspiracy theory of “white genocide” has been a staple of the racist far right for decades. It has taken many forms, but all of them imagine that there is a plot to either replace, remove or simply liquidate white populations.

It appears that the words "killing all" were added to this image just a few days after President Trump posted this tweet.
-->