Why is Prince Philip Not a King?

Only Queen Elizabeth had the power to give her husband a title. 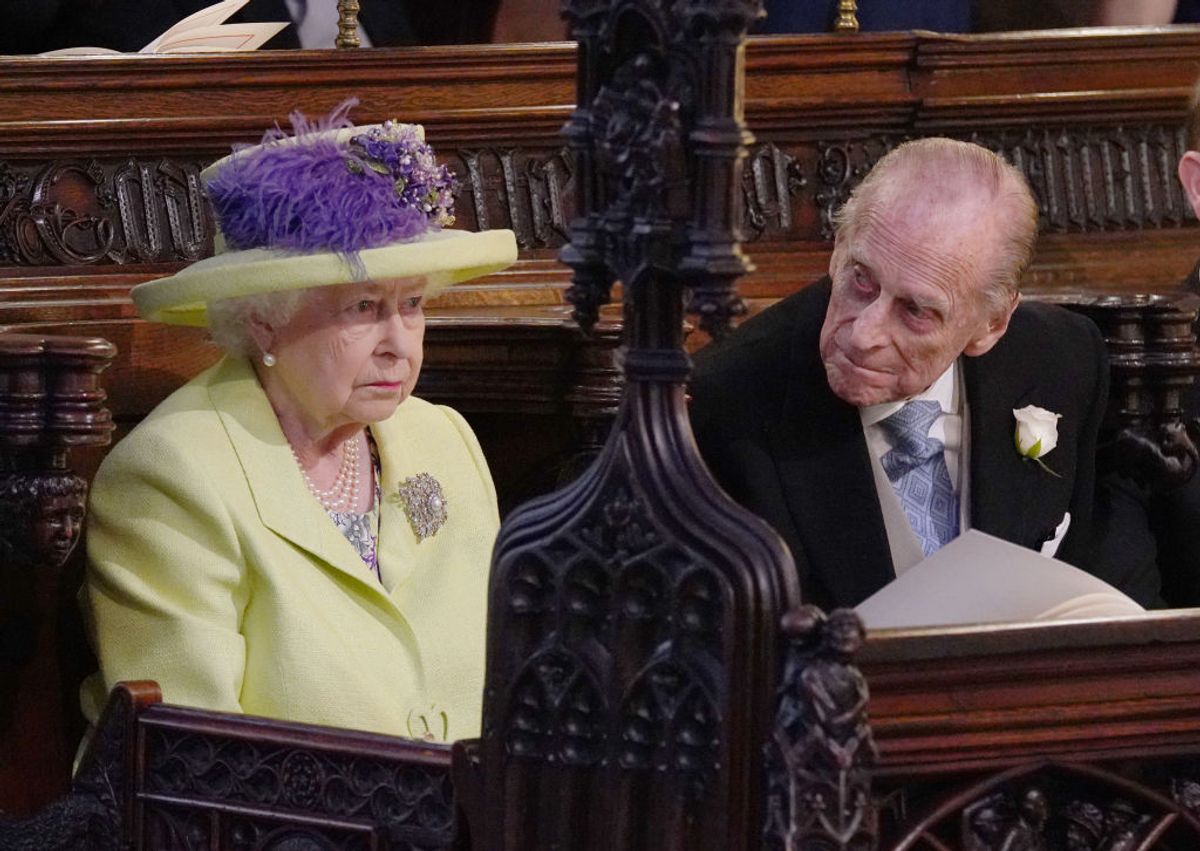 Claim:
Prince Philip never became a king even though he married a queen.
Rating:

Royalty isn't part of American life, and so when Americans think of that power structure, the first thing that comes to mind is probably fictional takes on it. Buttercup was on track to become Queen Buttercup if she had married Prince Humperdinck in the 1987 movie, "The Princess Bride," for example.

So when Prince Philip passed away at the age of 99 on April 9, 2021, a question lingered on the minds of some: Philip married a queen, so why wasn't he a king? Of course, real life is more complicated.

Philip's official title was His Royal Highness The Prince Philip, Duke of Edinburgh. And the short answer to the question is because his wife, the queen, didn't make him king. After Elizabeth became queen upon the death of her father King George VI, she gave Philip a title, but what that title was was at her discretion. The New York Times' obituary for Philip notes:

Philip presided over the Coronation Commission, and in 1952 the new queen ordained that he should be “first gentleman in the land,” giving him “a place of pre-eminence and precedence next to Her Majesty.” Without this distinction, Prince Charles, who was named Duke of Cornwall and later Prince of Wales — the title traditionally given to the heir to the throne — would have ranked above his father.

The Australian Broadcasting Corporation (ABC, Australia's national news outlet), pointedly explained, "Queen Elizabeth had the power to make Prince Philip the first king consort in England's history if she really wanted to, but she never did, so he remained a prince and the Duke of Edinburgh."

Philip and Elizabeth were married in 1947 when she was 21 and he was 26. Although he was part of the Greek royal family, both he and Elizabeth are descendants of the British royal line, as the Times reports:

An official statement by the royal family said Philip "passed away peacefully this morning at Windsor Castle." He was the longest-serving royal consort in British history, according to the BBC. Philip would have been 100 in June.