As with many stories concerning British royalty, there is a lot of conjecture to wade through here. 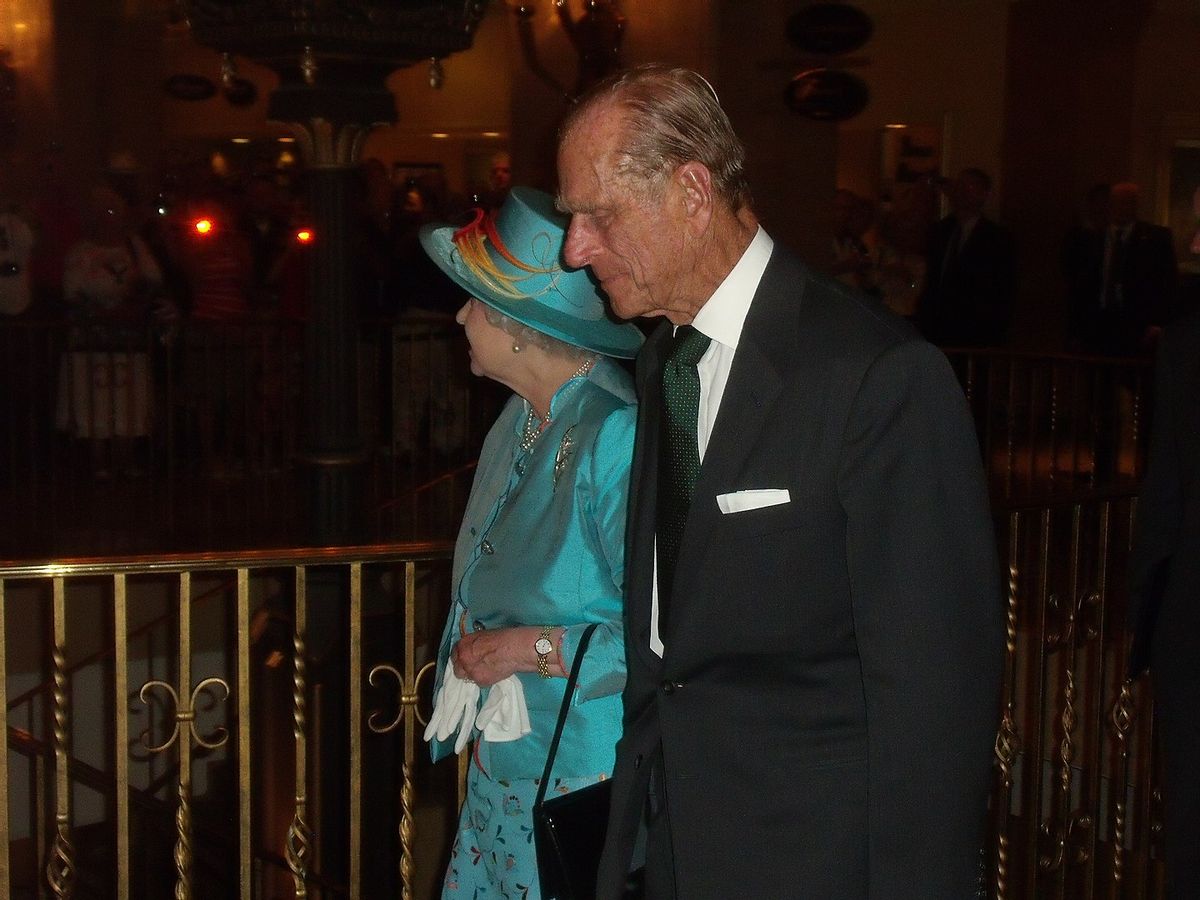 Prince Philip, Duke of Edinburgh and royal consort to Queen Elizabeth II, died at the age of 99 on April 9, 2021. As his death made the news, talk of his son Prince Andrew’s reported friendship with convicted sex offender Jeffrey Epstein also began trending on the internet. Snopes readers asked us if Philip also had a friendship with Epstein.

Andrew came under fire as reports spread in 2019 and 2020 that he had been friends with the disgraced financier and allegedly committed sexual abuse against an underage girl on Epstein’s private island. In a statement, Buckingham Palace “emphatically denied” that Andrew had any sexual contact with the girl.

Aside from gossip and conjecture about Philip’s views on his son’s controversial friendship, there is not much evidence either way that Philip himself was closely connected to the convicted sex offender.

According to one report on Film Daily, which cited no sources, Philip was possibly “disowning” his son after the news broke. According to a number of reports on Daily Express UK, another tabloid, Philip called Andrew a “complete fool” and warned him about being “seduced” by “seedy billionaires.”

According to Ingrid Seward, editor-in-chief of Majesty magazine and royal biographer, Philip confronted his son after the news came out and called him a fool. Seward added that Philip and Elizabeth both probably believed that their son was innocent, however. Seward said:

And he warned him about being seduced ‒ if that’s the right word ‒ by seedy billionaires because always ‒ you know Philip’s very wise ‒ there’s a rich man around the corner who wants a prince as a friend, and is in some way or other prepared to pay for it.

I don’t necessarily mean financially, although of course Epstein did help Fergie.

I think that he warned Andrew and I think he just thinks Andrew has behaved in the most ridiculous fashion.

I’m not saying he doesn't believe that Andrew is innocent because I think every parent has to give their offspring the chance to say their bit.

And we don’t know, but certainly Prince Philip would have absolutely rounded on Andrew and told him what a fool he was in no uncertain terms.

In a November 2019 BBC interview that was widely panned, Andrew tried to explain his friendship with Epstein while denying the allegations of sexual abuse. Soon after the interview he announced he would step back from his royal duties. Recently, a U.S. lawyer for some of Epstein’s victims suggested that Buckingham Palace’s investigation into bullying allegations against Meghan Markle was a calculated attempt to divert attention from Andrew’s scandal.

But all reports of Philip’s reactions to the Epstein scandal are purely conjecture. There is no evidence to show he had his own relationship with Epstein. As such, we rate this claim as “Unproven.”