Did Prince Philip Say He Wanted To Be Reincarnated as a Deadly Virus?

This line of thinking first appeared in a foreword authored by the prince to an out-of-print 1986 book titled "People as Animals" by socialite Fleur Cowles. 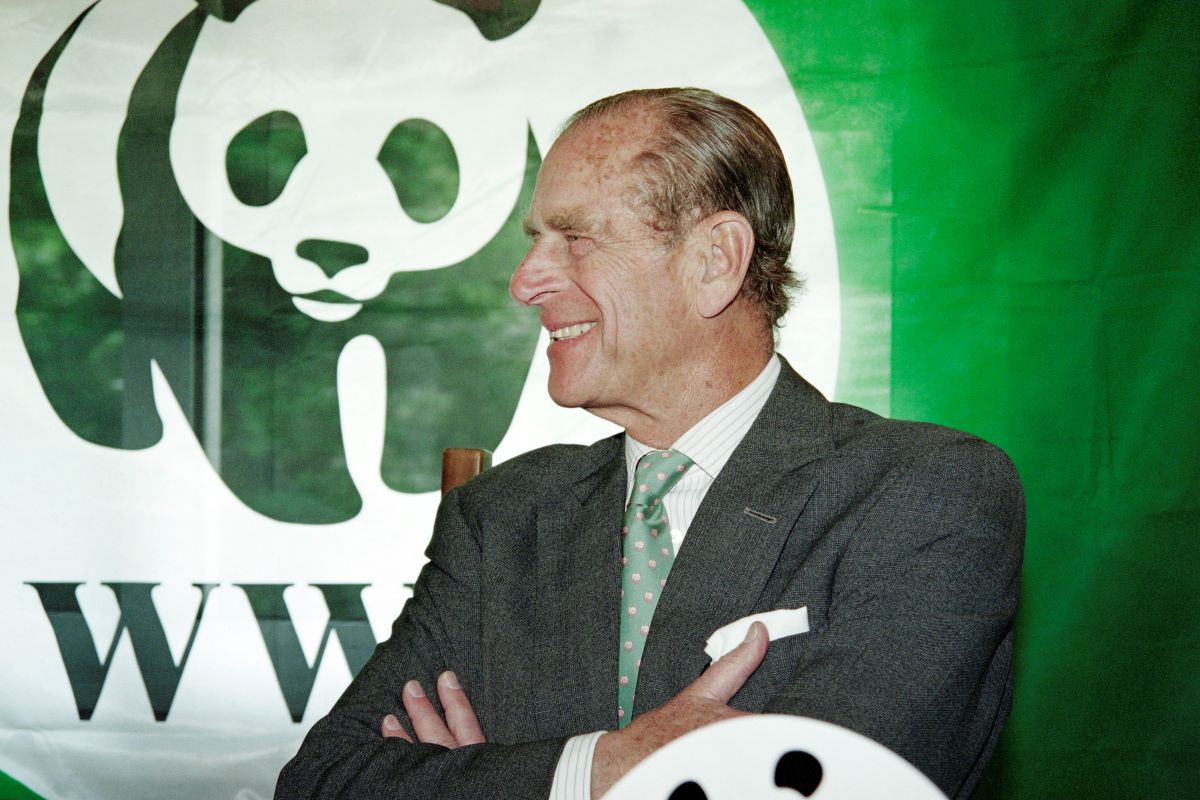 Claim:
Prince Philip said that he would like to be reincarnated as a deadly virus as a form of revenge against human overpopulation.
Rating:

Virtually every list of Prince Philip’s verbal gaffes ever written includes a quote about how he would like to be reincarnated as a deadly virus and fight against human overpopulation:

"In the event that I am reincarnated, I would like to return as a deadly virus, to contribute something to solving overpopulation."

In those reports —  and on various lists of notable quotes — this statement is almost universally (and unhelpfully) attributed to an "August 1988" report by the German Wire Service Deutsche Presse Agentur (DPA). Snopes has not been able to identify the August 1988 report in which this statement was allegedly made. At the very least, however, it is possible that this "quote" is a paraphrase of something Prince Philip did actually write in the foreword to a 1986 book titled "People As Animals," which reads, in part:

I just wonder what it would be like to be reincarnated in an animal whose species had been so reduced in numbers than it was in danger of extinction. What would be its feelings toward the human species whose population explosion had denied it somewhere to exist... I must confess that I am tempted to ask for reincarnation as a particularly deadly virus, but that is perhaps going too far.

Copies of this book are hard to come by, but contemporaneous reporting of the book during its release confirms the quote is real. In a June 9, 1988, review of the book in the Los Angeles Times, critic Roselle M. Lewis specifically highlighted the Prince's forward:

Finally, Prince Philip of Britain, whose forward to this strange species of anthology, written on Buckingham Palace stationery, laments the near extinction of a great many animals caused by population explosion and human depredation. He suggests revenge: "I must confess that I am tempted to ask for reincarnation as a particularly deadly virus, but that is perhaps going too far."

Fleur Cowles was an author, artist, and socialite whose friends, according to the Los Angeles Times, included hundreds of "the world's most glittering rich and famous." Her book "People as Animals" was a collection of answers by her famous friends to the question "What would you choose to be if you could be reincarnated as an animal?" A portion of the book's proceeds went to the World Wildlife Fund, an organization for which Prince Philip served as president from 1981 to 1996. As described in the Los Angeles Times:

Artist and socialite Fleur Cowles, former editor of Flair magazine, which has been defunct for some years now, has produced an amusing "fun" book. It might be used to spark a friendly gathering for some lighthearted psychoanalysis and in support of the World Wildlife Fund (because part of the book's sales are earmarked for this cause).

While we are unable to ascertain if the DPA quote commonly cited originated separately from the "People as Animals" quote, it is factual that Prince Philip once argued that he would like to be reincarnated as a deadly virus as revenge against humanity's overpopulation and destruction of nature. As such, the claim is "True."