Was Prince Integral in the Development of Air Jordan Sneakers? 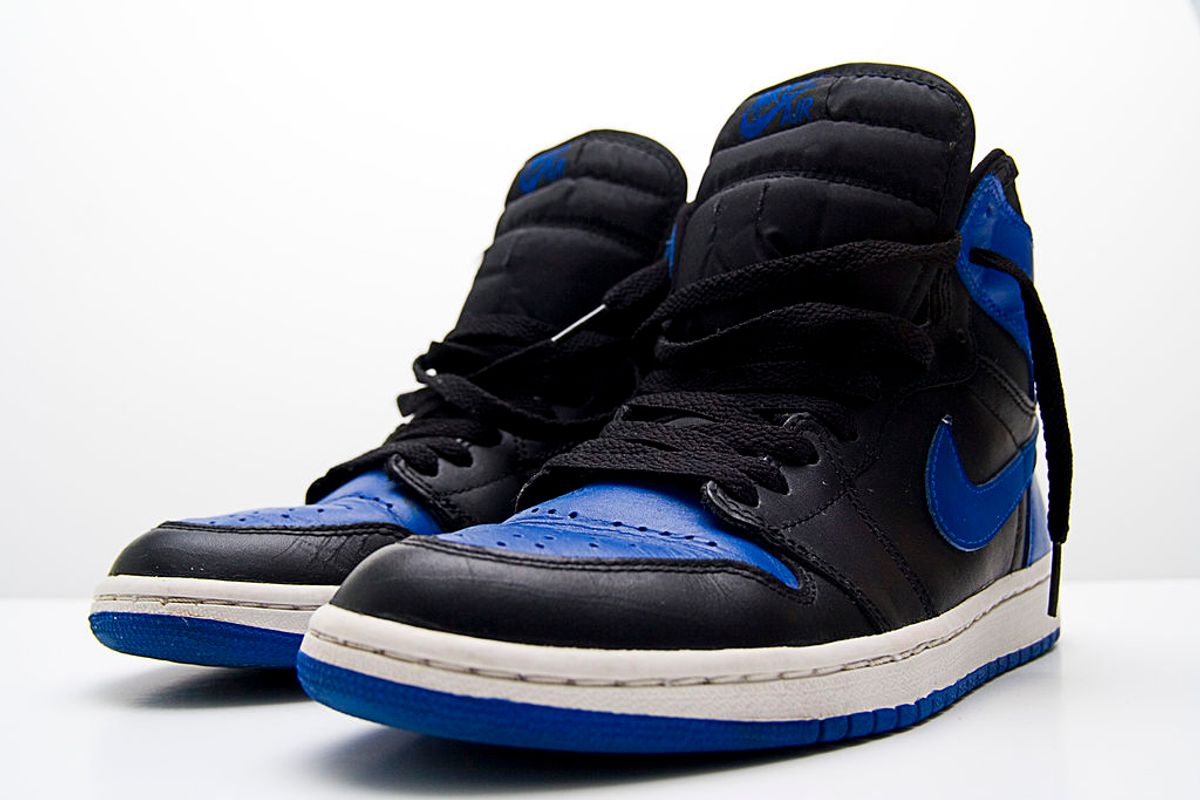 Claim:
Prince invested in Nike in 1971, recruited NBA star Michael Jordan to the company in 1983, and designed the first Air Jordan shoe.
Rating:

Shortly after the death of Prince Rogers Nelson (the musician known solely as Prince) in April 2016, an image macro exaggerating the musician's role in the commercial success of NBA superstar Michael Jordan began circulating online: The timeline presented in the above-displayed macro simply doesn't match up with real-world events. It claims that Prince invested in Nike in 1971, but this is highly unlikely as the musician was only twelve years old back then. Also, given that Prince released his debut album in 1978 and didn't score major success until the following year with the release of the album Prince, it's highly improbable he would have possessed any significant funds to invest in Nike in 1971.

The claim about Prince's bringing Michael Jordan to Nike in 1983 is possible in a temporal sense (Jordan first signed with the company in 1984), but we found no evidence that events actually transpired in the manner described by this macro. Contemporaneous news articles from 1984 also failed to mention any connection between Prince, Jordan and Nike.

An article published by ESPN in February 2013 gave a detailed history about how Michael Jordan landed with Nike, and while ESPN identified several people involved in getting Jordan to meet with Nike (Jordan wore Converse shoes rather than Nikes and was reluctant to switch), Prince was not among them:

Nike was a fast-rising star. The company's revenue went from $28.7 million in 1973 to $867 million by the end of 1983. But things had started to turn on them toward the end of the year. In February 1984, the company reported its first quarterly loss ever. The Olympics in Los Angeles that summer provided a nice morale boost — most notably, Carl Lewis won four gold medals in Nikes — but there wasn't an immediate translation in sales.

Converse and adidas weren't ready for Jordan, but all of a sudden, Nike needed him. If the company could only get him on the plane.

The claim that Prince designed the Air Jordan 1 is also based on fantasy, as the first Air Jordan sneakers were created by Peter Moore:

Peter Moore has been involved with just about anything you find cool—including video games, basketball kicks, and especially designing the sneaker that changed everything. Tinker Hatfield receives all the daps for his work with MJ, but it was Moore who created the first Jordan (and the ball and wings logo) that started a phenomenon.

The statements made in the above-displayed macro appear to be an exaggeration of a comment issued by Jordan shortly after Prince's death:

"Like so many people I am shocked at the news that Prince has died," Jordan said. "In a world of creative performers, Prince was a genius. His impact not just on music, but on culture, truly can't be measured. His songs inspired me throughout my career and remind me of so many moments from my life."

Although Michael Jordan praised Prince as having inspired him throughout his career, the musician apparently had no direct impact on Jordan's commercial success with Nike.