Richard Gere is not connected to a Facebook fan page that promises a "Pretty Woman" sequel is in the works if it receives an appropriate number of "likes." 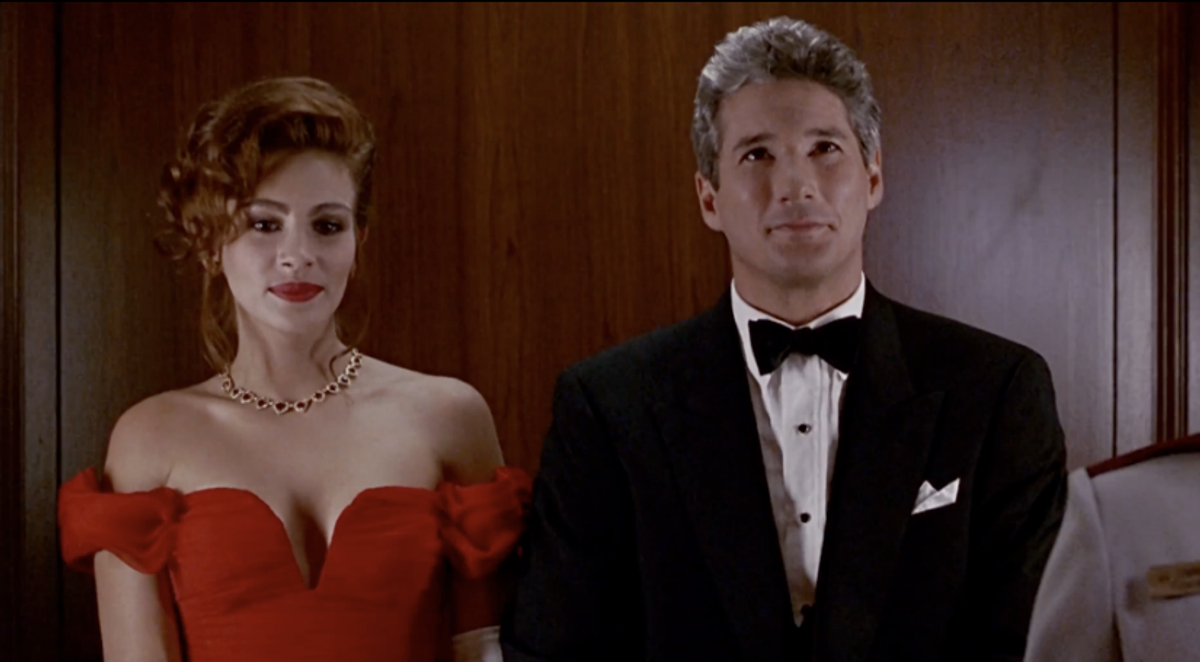 Claim:
Richard Gere will make a sequel to "Pretty Woman" if his Facebook photo gets more than 1 million likes.
Rating:

On 21 January 2016, a Facebook fan page for Richard Gere posted a message claiming that the actor would make a Pretty Woman sequel if his post got more than a million likes: The above-displayed message, which has since been removed from Facebook, was not posted by actor Richard Gere. This message came from a Facebook fan page, and has not been endorsed by the actor. The page also has no authority over which movie Richard Gere makes next, and should not be considered an official source of news for the actor.

Unofficial Facebook pages for celebrities have become common stomping grounds for internet hoaxes and scams. In November 2015, an emotional but fake message from Keanu Reeves went viral on Facebook. In October 2015, thousands of people shared a hoax claiming that Richard Gere was giving $100 to every homeless person. These fake fan pages use emotionally manipulative messages and celebrity popularity in order to quickly gain likes on Facebook. This gives the page more authority, and can lead to bigger scams:

Like-farmers start pages and fill them with content dedicated to collecting as many “likes” or “shares” as possible in the shortest amount of time.

Since Facebook's algorithms place a high value on popularity (as measured by likes and shares), these highly liked and shared pages therefore have a much higher chance of appearing in people's “Feeds” and being seen by other Facebook users.

Then, once the page has a sufficiently high popularity rating, the like-farmer either removes the page's original content and replaces it with something else (usually malware or scam advertising); leaves the page as is and uses it as a platform for continued like-farming in order to spread malware, collect people's marketing information or engage in other harmful activities; or outright sells the highly liked site to cybercriminals in a black market web forum.

The Richard Gere "Pretty Woman" sequel hoax appears to be nothing more than a regurgitated version of another hoax that was shared on a fake Julia Roberts fan club page in September: While it's possible that a "Pretty Woman" sequel may materialize one day, the decision to make that movie will not hinge on the popularity of a fake Facebook fan page.

hoax Richard Gere Julia Roberts something for nothing
Read More