A story about restaurants in South Africa serving dog generated a lot of outrage, but it was completely fabricated — and plagiarized from previous fictional articles. 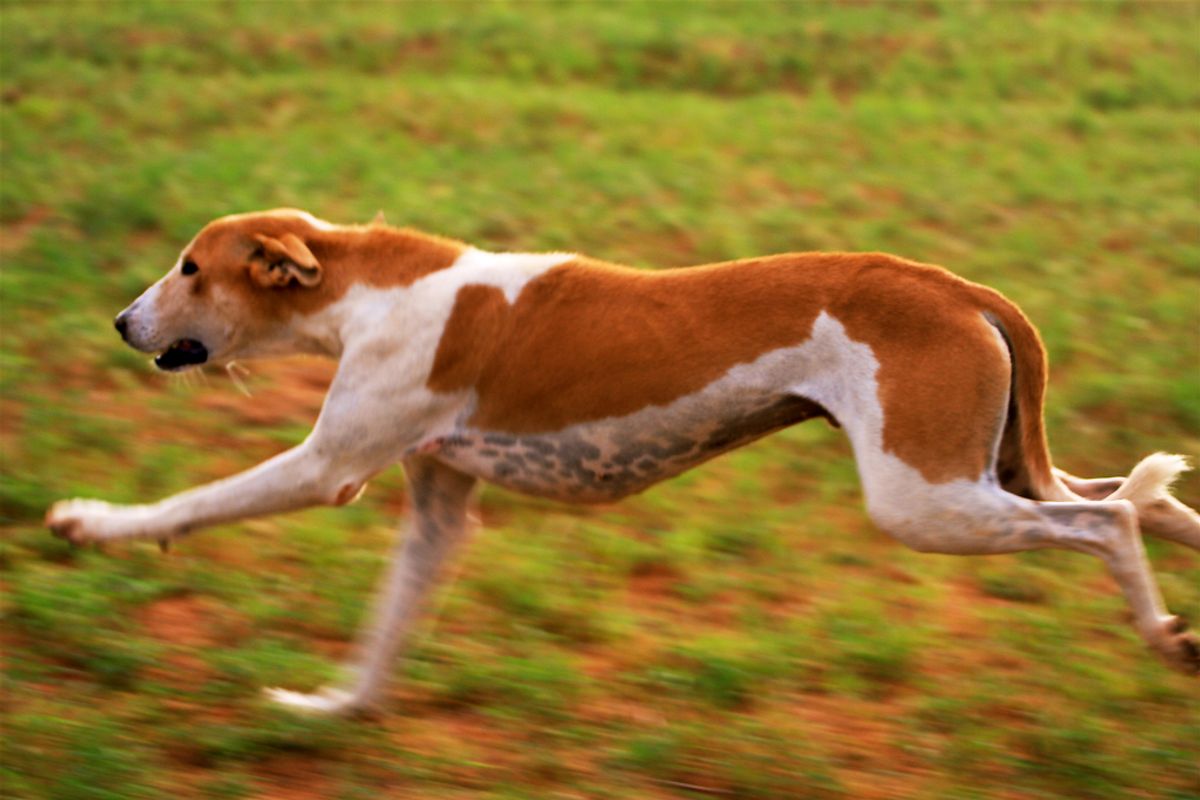 In July 2016, a rumor emerged that Chinese restaurants in Pretoria, South Africa had been authorized to sell dog meat:

A popular Chinese restaurant in Pretoria has been granted permission to sell Dog Meat to its customers.

The restaurant successfully argued that the banning of consuming dog meat, which they pointed out, is in violation of their religious and cultural rights.

The restaurant has been granted provisional permission to slaughter, sell and consume dog meat, while awaiting the Supreme Court’s final decision of their case. The restaurant is allowed to slaughter up to 35 dogs per week, under the conditions that the dogs are killed properly and humanely.

As with any story about animals popularly seen as (often anthromorphized) pets rather than food, the article generated a great deal of cultural outrage.  However, it's completely untrue.  The story is a plagiarized and repurposed version of a persistent article that we debunked in 2014 and again in 2016:

It's worth noting the idea of a dog meat ban is a bit misleading. Some states ban the consumption of pets, but laws about eating uncommon meats vary from jurisdiction to jurisdiction and most commonly fall under animal cruelty laws. And the image used to illustrate the News Nerd article was swiped from earlier New York Times coverage of a dog meat festival in China.

Mainly, however, these reports are clearly hogwash because they both originated with fake news sites that fabricate clickbait "news stories" designed to gin up outrage at imaginary injustices.

Except for the location, the July 2016 piece appearing on Gossip Mill Msanzi is almost exactly the same as previous versions of the article, right down to the photograph (which was itself stolen from a 2014 New York Times story): 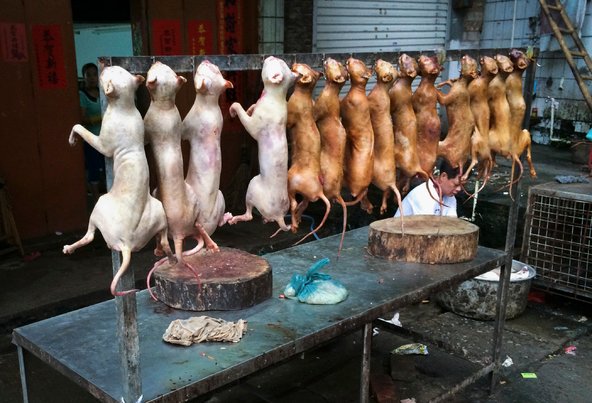 Dog meat on sale ahead of the dog-eating festival in Yulin. Animal welfare advocates have called for an end to the event.Credit China Network/Reuters

Yulin's annual dog meat festival has been a topic of discussion and criticism by animal rights groups.  However, the festival has not made its way to South Africa, nor have restaurants there (nor in Los Angeles or New York) been given special permission to cook and sell dog.