Have All U.S. Presidents Since 1976 Declared National Emergencies?

The United States has in fact been under a constant state of emergency for the last 40 years. 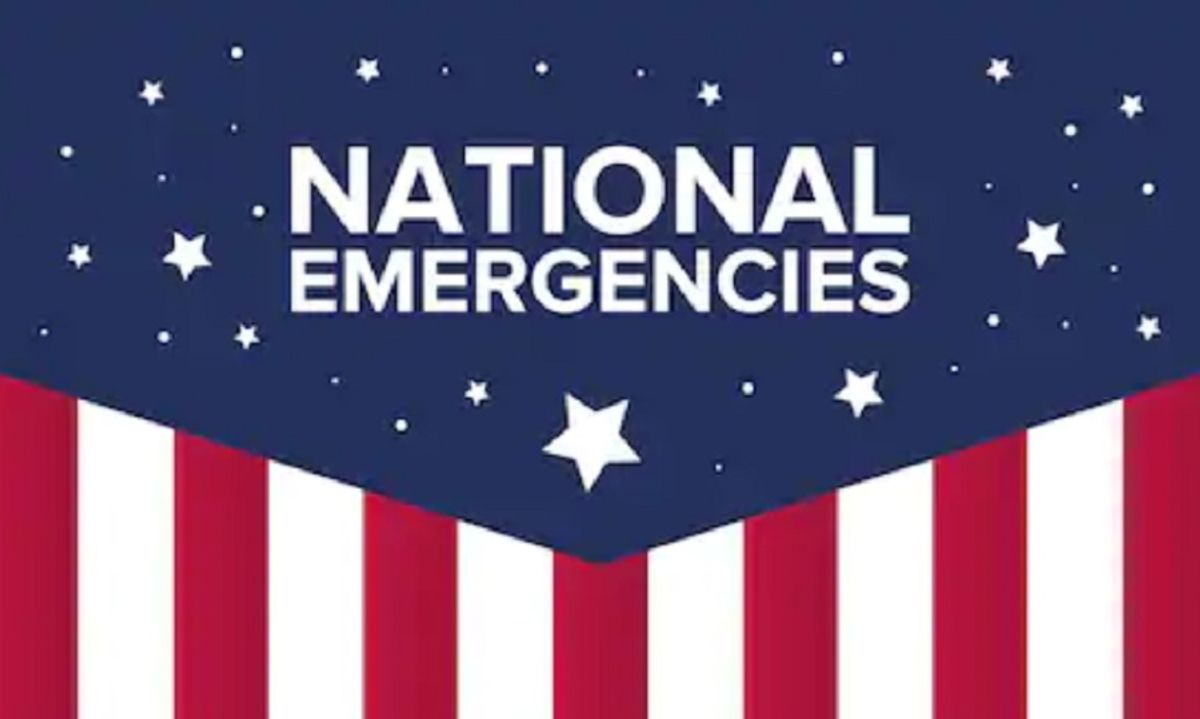 Claim:
Every U.S. president since 1976 has declared at least one national emergency.
Rating:

When President Donald Trump hinted in early 2019 his intention to bypass Congress and secure funding for building a wall along the U.S.-Mexico border by declaring a national emergency -- and then followed through on that plan -- the subject of "national emergencies" suddenly became a hot topic of public discussion. Since the public tends to associate that term with dire threats such as terrorist attacks, epidemics, or the outbreak of war, many people were surprised to learn that several dozen national emergencies had been declared since the passage of the NEA in 1976 -- as reflected in a viral social media post: According to the Brennan Center for Justice, at the time of President Trump's declaration of a National Emergency Concerning the Southern Border of the United States in February 2019, some 58 national emergencies had previously been declared by various presidents since 1979, with 31 of them still in effect as of February 2019.

The gist of the social media post displayed above is therefore correct, in that every U.S. president since 1976 (excluding Gerald Ford, whose term ended in January 1977) has declared at least one national emergency, although we came up with some slightly different numbers. (Our tally based on the Brennan Center's list has Presidents George H.W. Bush and George W. Bush each declaring one more emergency than stated above, and President Barack Obama declaring one fewer than stated.) In addition, the majority of those emergency declarations remain in effect as of this writing.

The focus of these national emergencies has ranged from President Carter's blocking Iranian government property after fifty-two American diplomats and citizens were taken hostage in Tehran in 1979 and President Reagan's barring trade with Nicaragua in 1985, to President Clinton's prohibiting transactions with terrorists who threatened to disrupt the Middle East peace process in 1995 and President Obama's declaring an emergency over the H1N1 influenza pandemic of 2009.

In short, although many Americans may not have been aware of it at the beginning of 2019, the United States has been under one or more states of national emergency continuously for the last four decades.