This video has racked up more than 7 million views. 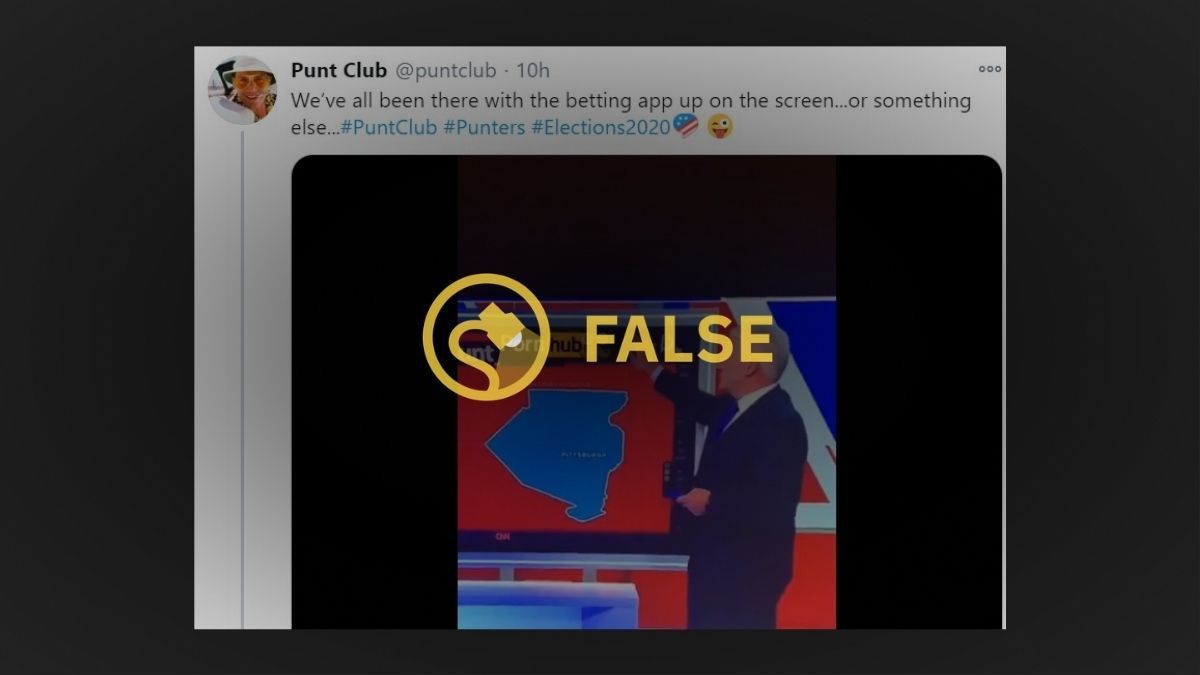 Claim:
A video shows that a banner for the website Pornhub.com was accidentally displayed on CNN's election board.
Rating:

King, too, has addressed this rumor. When a Twitter user asked the CNN reporter if the clip was real, King responded: "Not. Some clown taking time away from lying about something else apparently because they don’t like math."