Reports that the Mandalay Bay security guard wounded in the Las Vegas mass shooting has been arrested as an accomplice to that event are fake news. 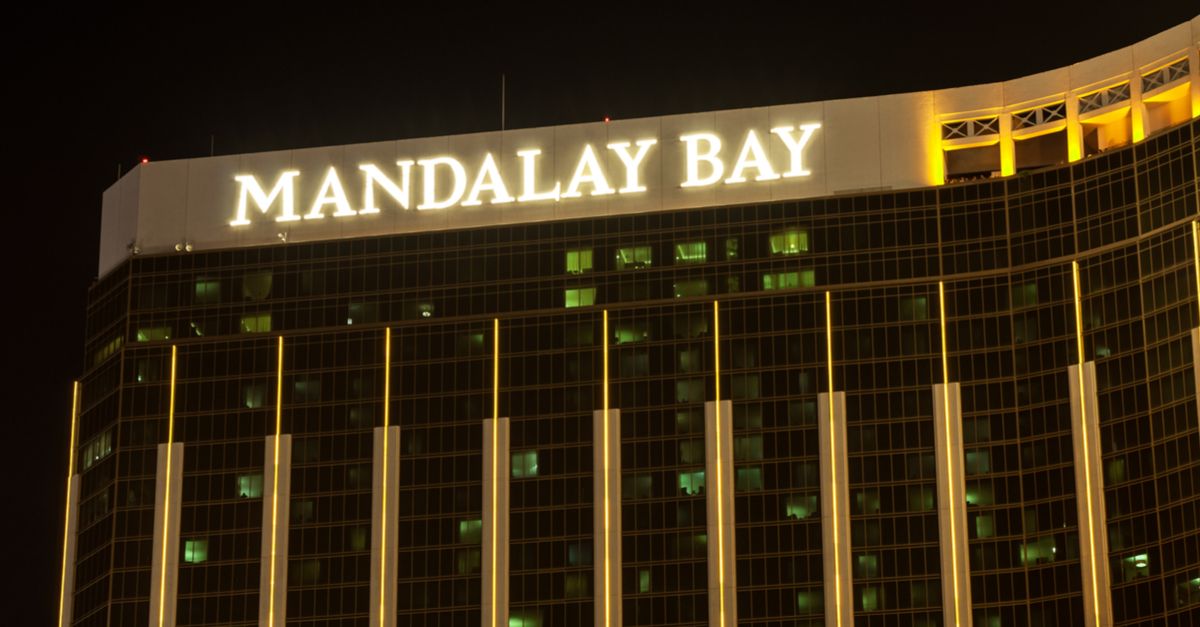 Claim:
The hotel security guard wounded in the Las Vegas mass shooting has been arrested as an accomplice to that event.
Rating:

Fake news web sites capitalized on the tragedy of the 1 October 2017 mass shooting event in Las Vegas by proffering various unfounded conspiracy theories as "news," particularly those positing that a "second shooter" took part in the carnage in additional to the one who rained bullets onto a concert crowd from a room on the 32nd floor of the Mandalay Bay hotel.

In particular, fake news sites focused on Jesus Campos, the Mandalay Bay security guard who reportedly went to investigate a door alarm on the 32nd floor and was wounded in the leg when the shooter fired an estimated 200 bullets through his hotel room door. Those sites initially reported (without any evidence) that Campos was not an innocent victim wounded in the course of his duties, but was actually suspected of being an accomplice in the mass shooting.

On 12 October 2017, an impostor CNN lookalike web site doubled down on that tidbit of fake news by posting an article holding that Campos (whose name was repeatedly misspelled as "Compos") was not only suspected of being an accomplice to the shooting, but had actually been arrested on the grounds that he, too, shot at concert-goers from the Mandalay Bay's 32nd floor suite — and then shot the real perpetrator in the head (fatally) and himself in the arm (superficially) to provide cover for his actions:

Mandalay Bay security guard Jesus Compos has been arrested accused of being an accomplice and second shooter in the Las Vegas massacre that claimed the lives of 59 people and injured more than 500.

Jesus Campos had originally been praised for his apparent heroics on October 1st, as he supposedly rushed to Paddock’s suite, was shot in the upper thigh through the door, and continued to help get people to safety despite his wounds. However, FBI officials involved in the investigation now believe he was an accomplice of Paddock’s, and was involved in the initial shooting as a second gunman from the other broken window in Paddock’s 32nd-floor room.

According to a senior FBI official, authorities became suspicions by the extreme amount of gunpowder residue found on Campos’ hands and inconsistencies in his timeline of events. “We believe he killed [the shooter], shot holes through the door and his own arm to produce physical evidence for his cover story, then went and lay next to the elevator,” the FBI official told CNN.

Although some confusion remains, as of this writing, about the precise timing of when Campos was wounded relative to the onset of the larger mass shooting rampage, law enforcement has not at any time suggested that Campos was an accomplice to that mass shooting, much less taken him into custody on that basis.