Just as Pokemon Go's popularity spread like wildfire on social media, so too did a rumor the app collects data for Google Maps and the NSA. 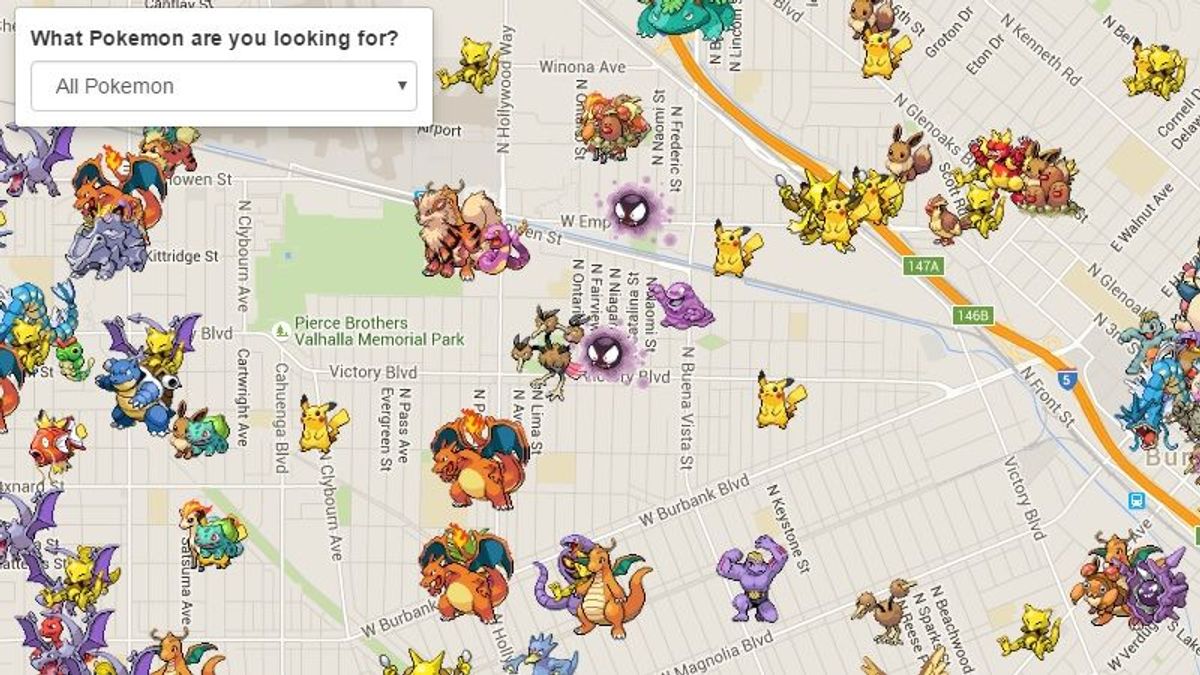 On 16 July 2016, Facebook user Chuck DeJarnett published the above-reproduced claim that the popular augmented reality game Pokemon Go is a trojan horse designed to mobilize users to populate Google Maps by uploading video views of their homes, yards, and everywhere else they go, as well as provide private information to the National Security Agency (NSA). Although it appears his post was later either deleted or friends-locked, it was circulated widely via screenshots and copy/paste of its text. DeJarnett also publicly shared another tongue-in-cheek video, one that similarly but satirically asserted the app was a tricky lure to get players to surveil themselves:

We contacted Google to determine whether there was any truth to the original claim that Niantic and Google were in cahoots to use Pokemon Go to populate Google Maps data. The representative who responded to our query confirmed no such relationship exists between Niantic and Google, adding that players still concerned about the possibility need only disable the augmented reality feature of the game to protect themselves from any such recording:

No imagery or data from the game is stored in Google Maps. Niantic and Google are separate companies, so if you need any information on turning off AR mode or turning off the camera functionality in the game, the folks at Niantic can help out.

As such, it is relatively safe for Pokemon Go users to take Google at its word about the rumor. Not only would a surreptitious arrangement between the two separate entities be difficult to conceal, but as the representative stated, augmented reality (viewing the game through the device's camera) is an easily disabled feature. Without that functionality running and draining valuable battery power, it would be difficult for Niantic to engage in such a conspiracy at all.