Was a Planned Parenthood Employee Charged with Using Aborted Babies as Halloween Props? 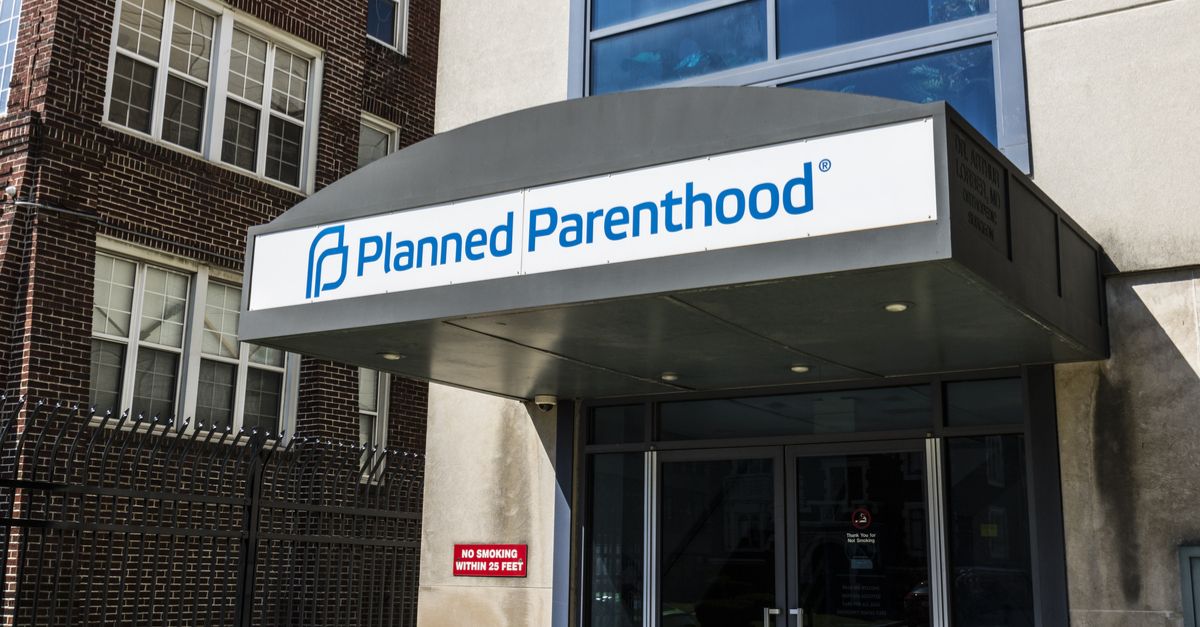 On 7 November 2017, the Last Line of Defense web site published an article reporting that a Planned Parenthood employee had been arrested for using "aborted babies" as Halloween decor:

Eileen Gunderson of Piedmont, North Dakota was arrested and charged with unlawful use of “biological waste” and misconduct after she took “an entire trash bag.” full of aborted baby parts.

According to reports, Gunderson had everything from arms, legs and heads to full fetal position infants on display, which disgusted and concerned her neighbor, Bethania Sky. It was Sky’s reports that brought the police, who had to research whether or not a crime was committed. Once they figured it out, they shut down the party, took Gunderson into custody and declared the entire building a biohazard. She faces up to a year in jail and fines of $10K if convicted.

This report was just another piece of fabricated fake news from the Last Line of Defense, whose disclaimer notes that their output is "satirical fiction":

The purported image of a handcuffed Gunderson that accompanied the article was in fact a photograph of a British woman Gayle Newman, who was sentenced to eight years in prison for sexual assault in November 2015.