Did a School Accidentally Give Students Pine-Sol Instead of Apple Juice?

An assistant at a Honolulu school was fired after somehow confusing the cleaning liquid for a "snack." 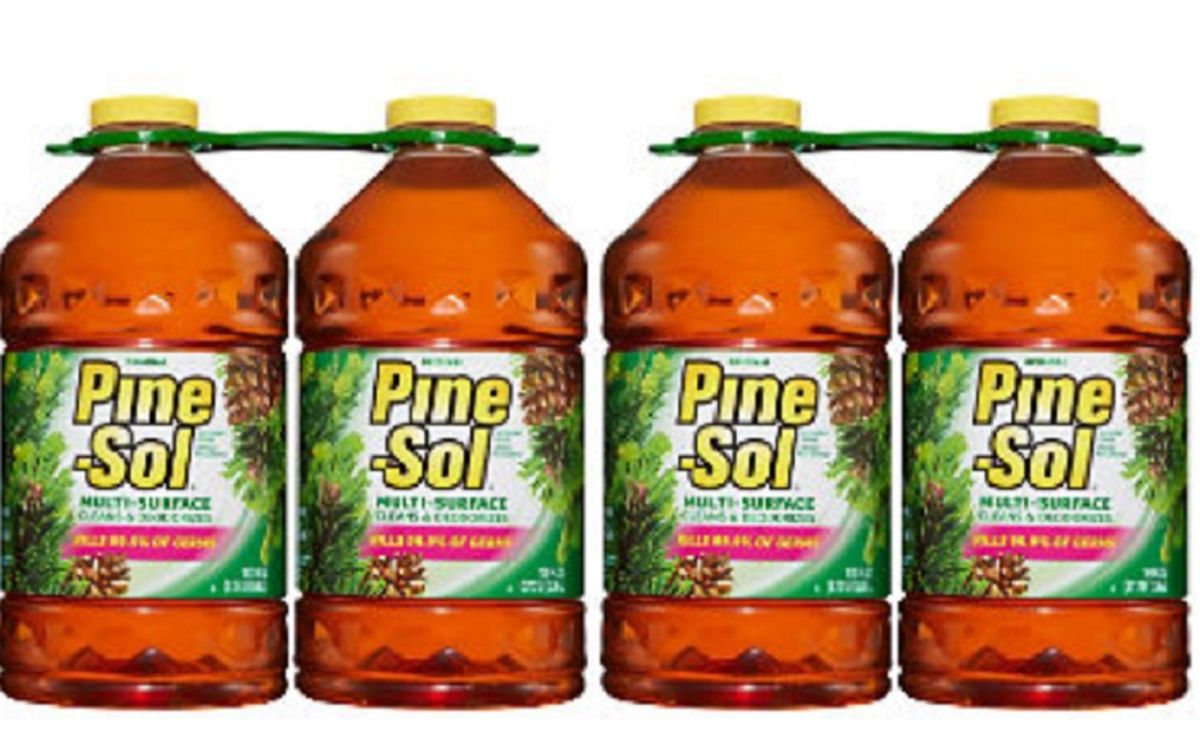 Claim:
Students at a school in Honolulu, Hawaii were accidentally given Pine-Sol fluid instead of apple juice.
Rating:

School officials in Honolulu, Hawaii, issued apologies to local parents after a freak accident that occurred on 27 November 2018 that received national press coverage.

According to a report from state officials, students at Kilohana United Methodist Church Preschool were mistakenly served Pine-Sol brand cleaning fluid instead of apple juice after a classroom assistant tasked with making snacks "saw the yellow/brown colored liquid container on a clean-up cart in the kitchen and returned to the classroom" with it:

The assistant then poured the cleaning liquid into cups for the students, but the instructor on duty reportedly intervened after some students had "sipped" their drinks, thereby preventing a wider emergency.

Three students were examined by medical providers but did not show signs of illness. The assistant who committed the mistake was fired, while school officials met with parents on 29 November 2018 to assuage their concerns.

"I think it's extremely terrifying," one parent, Turina Lovelin, told a local news outlet. "It's very, very scary, but it's hard for me or any of the people that I've spoken to to understand how it happened in the first place."