Did Jimi Hendrix announce on the 'Tonight Show' that Phil Keaggy was the world's greatest guitarist? 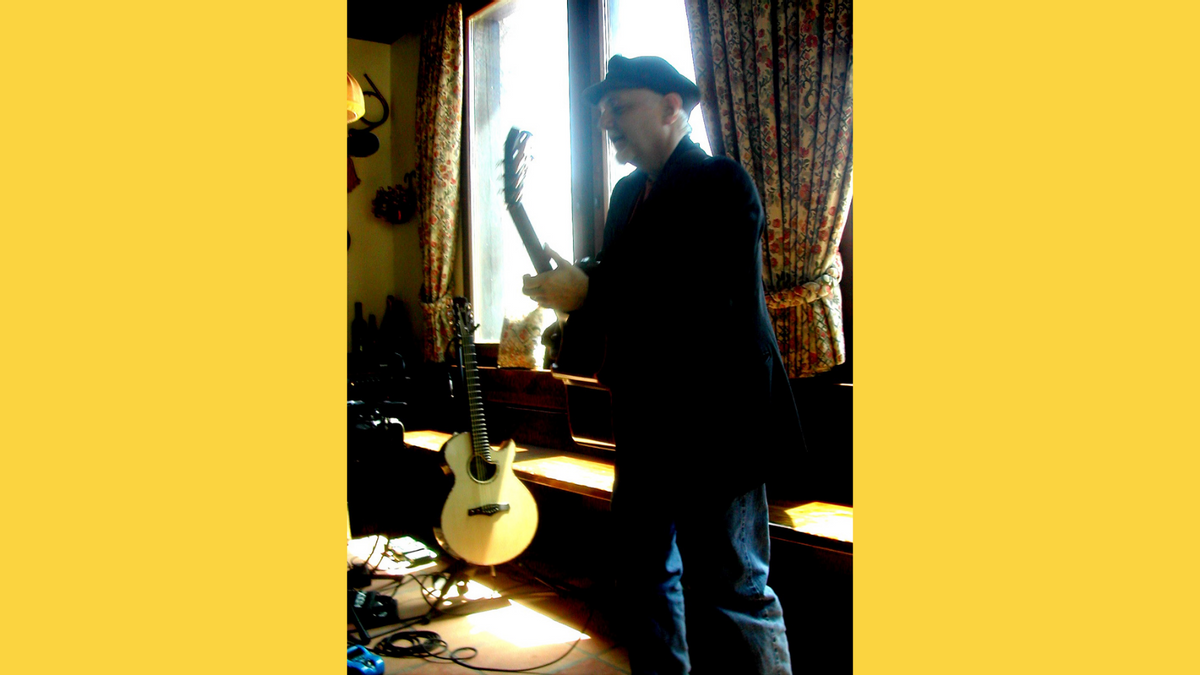 Claim:
During a "Tonight Show" appearance, Jimi Hendrix proclaimed Phil Keaggy to be the greatest guitarist of all time.
Rating:

If you said "Phil who?" you've captured the essence of this legend.

Jimi Hendrix was on the Tonight Show one time in the late 60s. Johnny Carson turned and asked him how it felt to be the greatest guitarist ever. Hendrix quickly responded: "I don't know. You'd have to ask Phil Keaggy."

Phil Keaggy may be revered by legions of guitarists for his superlative instrumental artistry and appreciated by millions of fans worldwide who enjoy his Christian-based recordings, but he's still far from a household name, even after his more than thirty years as a professional musician.

The irony in this legend applies on multiple levels:

One of the first questions most people consider is whether Hendrix, who died in 1970, could even have heard (or heard of) Phil Keaggy, who was then still plying his trade as a member of the band Glass Harp. We'll assume for argument's sake that he had and that, true to the Hendrix legend, one listen was all it took for him to recognize Keaggy as the world's paramount guitar virtuoso.

The most important question here is, of course, whether Hendrix ever actually appeared on the Tonight Show. He did, once, on July 10, 1969, performing the song "Lover Man" (which he dedicated to Brian Jones of the Rolling Stones, who had drowned a week earlier). Although nearly all the videotapes of the "Tonight Show" made before the program's move to Los Angeles in 1972 have long since been destroyed, an audio recording of Hendrix's lone appearance on that show has been preserved. It discloses that there was no comment or question from either Hendrix or guest host Flip Wilson (who was filling in for an absent Johnny Carson) about who was the "world's greatest guitarist":

As well, Rolling Stone reported on Hendrix's Tonight Show appearance and said nothing about any "world's greatest guitarist" question or answer:

When Hendrix appeared on the "Tonight" show a couple of weeks back, neither Redding nor Mitchell was with him. The appearance was a disaster, by the way. First, he giggled his way through a rap with guest host Flip Wilson, who tried to hip-talk himself onto Hendrix's level while patting a huge watermelon on his desk. Then, just as Jimi was getting into a good number on his axe, his amp blew and he sauntered off stage, leaving a hapless session drummer (with pasted-on sideburns) and bass player in an impromptu jam that had no chance of ever gelling.

Hendrix apparently did sing the praises of a pre-ZZ Top Billy Gibbons (then a little-known guitarist with a band called Moving Sidewalks) during a "Dick Cavett Show" appearance at about the same time. We doubt that was the origin of the Phil Keaggy legend, but who knows?