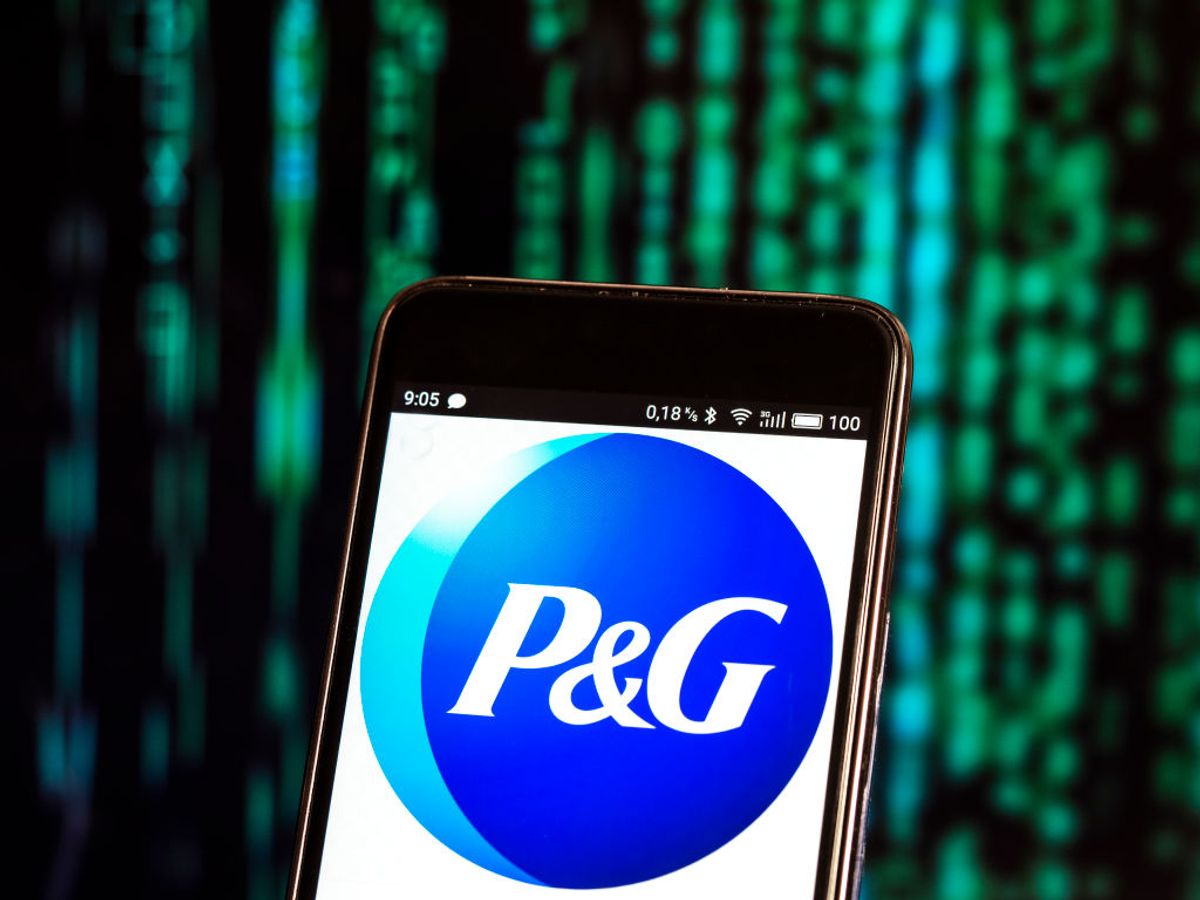 Claim:
In 2019, trans activists or "the transgender lobby" forced Procter & Gamble to remove the Venus symbol from menstruation products.
Rating:

Procter & Gamble did decide to remove a recently-added Venus symbol from menstruation products, partly in response to concerns expressed by some trans men and activists.

Although Procter & Gamble took into account concerns expressed by trans people, the company made its decision freely and was not "forced" into it by trans activists.

In October 2019, we received multiple inquiries from our readers about the accuracy of news reports claiming that Procter & Gamble, the company behind the Always brand of menstruation products, had decided to remove the female Venus gender symbol from the packaging of such products.

Some articles pointedly claimed that the company had been "forced" to make this change by angry trans activists, who had complained that adding female gender symbols and imagery to Always product packaging excluded trans men and non-binary individuals who, although they menstruate and therefore have need of menstruation products, otherwise live as men or identify as male or gender non-binary.

On Oct. 19, the Daily Mail published an article with the headline "Transgender Lobby Forces Sanitary Towel-Maker Always to Ditch Venus Logo from Its Products," which reported that:

The maker of Always sanitary pads has given in to claims of discrimination by transgender men and removed the ‘Venus’ symbol of the female sex from the wrapping. Outraged women are now boycotting the leading brand after the decision by makers Procter & Gamble (P&G) to kowtow to trans activists who were born female and still use sanitary products ..."

As evidence of a supposed campaign of pressure and intimidation by the "transgender lobby," the Daily Mail cited just two tweets posted by two trans activists, one of them Ben Saunders, adding:

Another activist, Ben Saunders — named young campaigner of the year by LGBT charity Stonewall in May after making a documentary about being transgender — contacted the sanitary pad makers in June with a similar complaint.

The Always marketing team replied with a comment that Saunders, 18, posted on Twitter, reading: ‘We are glad to inform you that as of December we will use a wrapper design without the feminine symbol.’ The message stated that sanitary towels with the new packaging would hit the stores by January 2020 and added: ‘We are absolutely grateful for having people like you voicing their opinions.’

In addition to claiming that the same "transgender lobby" had "forced" Procter & Gamble — one of the world's largest consumer-products companies — to make the change, the Daily Mail used the words "kowtow" and "cave-in" to describe the packaging decision.

Similar articles were published by the U.K. tabloid The Sun and the right-leaning U.S. websites Daily Wire and PJ Media, all of which also claimed the company had been "forced" to remove the Venus symbol by trans activists or the "transgender lobby."

Representatives for the Always brand did tell Saunders of their intention to remove the female Venus symbol from menstruation products beginning in December 2019 and did indicate the decision had been influenced, at least in part, by the concerns expressed by some trans people. That position was broadly reiterated by a company spokesperson in a statement to Snopes.

However, it was misleading and sensationalist to claim the company had been "forced" into taking the action they took. The available facts simply do not support that characterization.

It's unclear when Always first added the Venus symbol to the packaging of their menstruation products, but Twitter users in the U.S. and U.K. (likely among other countries) first began to raise concerns about it in March 2019:

Hey @Always since today is #TransVisibilityDay it’s probably important to point out the fact that this new packaging isn’t trans* friendly. Just a reminder that Menstruation does not equal Female. Maybe rethink this new look. pic.twitter.com/1Fp8bdB6qY

Those concerns and requests persisted over the course of the summer and into the fall of 2019. The tweets were strikingly civil, respectful, and assertive in tone, rather than threatening or intimidating, as were the responses from the Always brand's Twitter account.

On 16 October, activist Ben Saunders tweeted out a screenshot of an email from "The Always Team" at Procter & Gamble. Saunders' account has been set to protected, but we have been able to capture the tweet, as shown below. The company confirmed the email's authenticity to Snopes. In the email, which can be read in full here, a person named Sheryl wrote:

I wanted to come back to you regarding your message about the Always wrappers' design with the female symbol on it you sent 18/06/2019. We listened to you and our marketing team worked [up] a solution! We are glad to inform you that as of December we will use a new wrapper design without the feminine symbol.

Please just be aware that you might still find products with the old wrapper design in the stores for some weeks after December, as the distribution of the new packages might take some time -- the new designs should be in store Jan/Feb 2020.

We are absolutely grateful for having people like you voicing their opinions. Thank you for contacting us, your comments help us improve every day! A spokesperson for Procter & Gamble told Snopes the Venus symbol would be removed from menstruation products in "multiple markets at various dates," and confirmed this process would begin in early 2020. The statement read:

For over 35 years, Always has championed girls and women, and we will continue to do so. We’re also committed to diversity and inclusion, and are on a continual journey to understand the needs of all of our consumers. We routinely assess our products, packaging and designs, taking into account consumer feedback to ensure we are meeting the needs of everyone who uses our products.

After hearing from many people, we recognized that not everyone who has a period and needs to use a pad, identifies as female. To ensure that anyone who needs to use a period product feels comfortable with Always, we’re adjusting our pad wrapper design as part of our next round of product changes. As a global brand, our design updates will be adapted by multiple markets at various dates beginning in January/February 2020.

Saunders' tweet prompted multiple news reports and an angry response from some women and feminists, who objected to the planned removal of the Venus symbol. The hashtag #BoycottAlways appeared on Twitter in October, a more aggressive and inherently coercive form of dissent than had ever emerged on social media among those trans activists who had objected to the inclusion of the symbol beginning in March.

Procter & Gamble's decision to introduce the Venus symbol certainly prompted a concerned response among trans activists (especially trans men) in 2019, and some of those activists expressed those concerns and requests to the company in no uncertain terms. However, the proverbial "angry backlash," including online calls for a boycott of Always — an inherently coercive form of opposition — only came in October, when news emerged that the company would be removing the symbol.

Companies make marketing and public relations decisions for various reasons, and such choices are typically arrived at after careful consideration of multiple strategic, commercial, financial, ethical, and legal factors. Requests and appeals such as those made by Saunders and other trans activists certainly appear to have played a role in Procter & Gamble's decision, based on the company's own statement.

However, it is a gross distortion of the actual sequence of events to claim that those activists, or an ill-defined "transgender lobby," somehow forced the company into its U-turn on the Venus symbol. They did not.