Internet conspiracy theorists claim that pop star Katy Perry is actually the murdered six-year-old, but their evidence doesn't hold up. 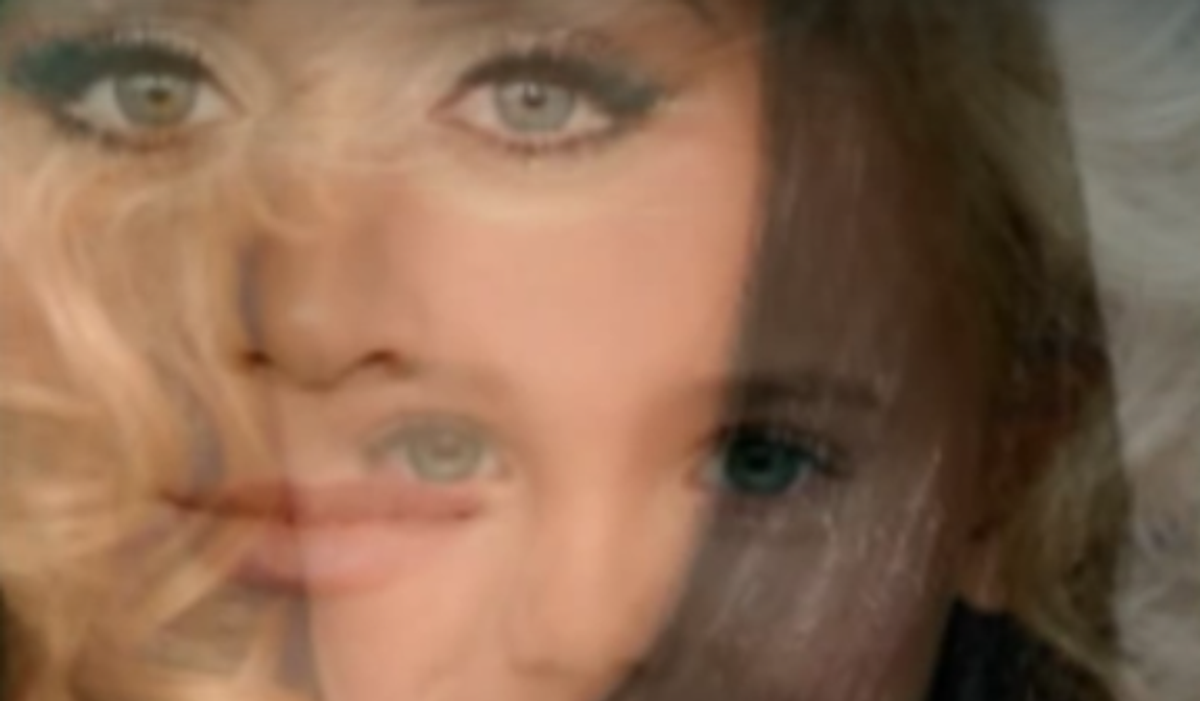 In February 2016, an old internet conspiracy theory was revived when several media outlets picked up a YouTube video which asserted that JonBenét Ramsey (a six-year-old beauty pageant star who was killed in 1996, and whose murder remains unsolved) never actually died, and instead grew up to be singer Katy Perry:

The conspiracy theory is based on a variety of observations, but none of the claims are especially convincing. For example, one piece of "evidence" is that Katy Perry and JonBenét Ramsey have similar eyebrows. Another piece of incidental information cited as evidence is that the pop singer once mentioned Ramsey during an interview. The full quote, which can be found in Perry's biography, reads:

(Katy Perry) would appear on stage at church, at family functions and even for birthday meals in restaurants when she would serenade the table with the latest gospel tune. "Wherever I went, restaurants or whatever, I would get up and sing 'Amazing Grace,'" Katy later revealed to the Mail. "Not that I was one of those stage kids. There was no JonBenet Ramsey inside of me waiting to burst out. I just started.... writing little songs about God or this boy I liked, the two men in my life at the same time."

The creator of the conspiracy video, David Johnson, has produced dozens of similar pieces, each offering up "proof" that one person is really another. In addition to Katy Perry as JonBenét, Johnson also claims that Donald Trump is Joe Biden, Jimmy Hendrix is Lionel Ritchie, and Prince Charles is Sir Richard Branson: Despite the video, Johnson isn't the first to subscribe to this particular theory. The idea was first floated on various internet forums after the pop singer shared a "glamour shot" of herself as a child in August 2010: While most comments more or less jokingly pointed out the young Perry's (very slight) resemblance to JonBenét, this photo provided the seed for a new conspiracy theory.

This isn't even the first time that a pop singer has been accused of being an adult JonBenét. Before Katy Perry, it was Lady Gaga, but unlike Katy Perry's conspiracy theory, which centered on the singer's eyebrows, the "evidence" for Lady Gaga focused on her ears: There are many logical flaws with these theories. First, Perry was born in 1984, six years before JonBenét (and Lady Gaga, née Stefani Germanotta, was born in 1986). Second, Perry's childhood is well-documented, as is Lady Gaga's:

Finally, while the tragic case of JonBenét Ramsey's murder remains unsolved, that doesn't mean that she is still alive. Police discovered Ramsey's body in her family's basement on 26 December 1996, and an autopsy was performed not long afterward.