Not every project related to racial justice is automatically linked to the Black Lives Matter movement. 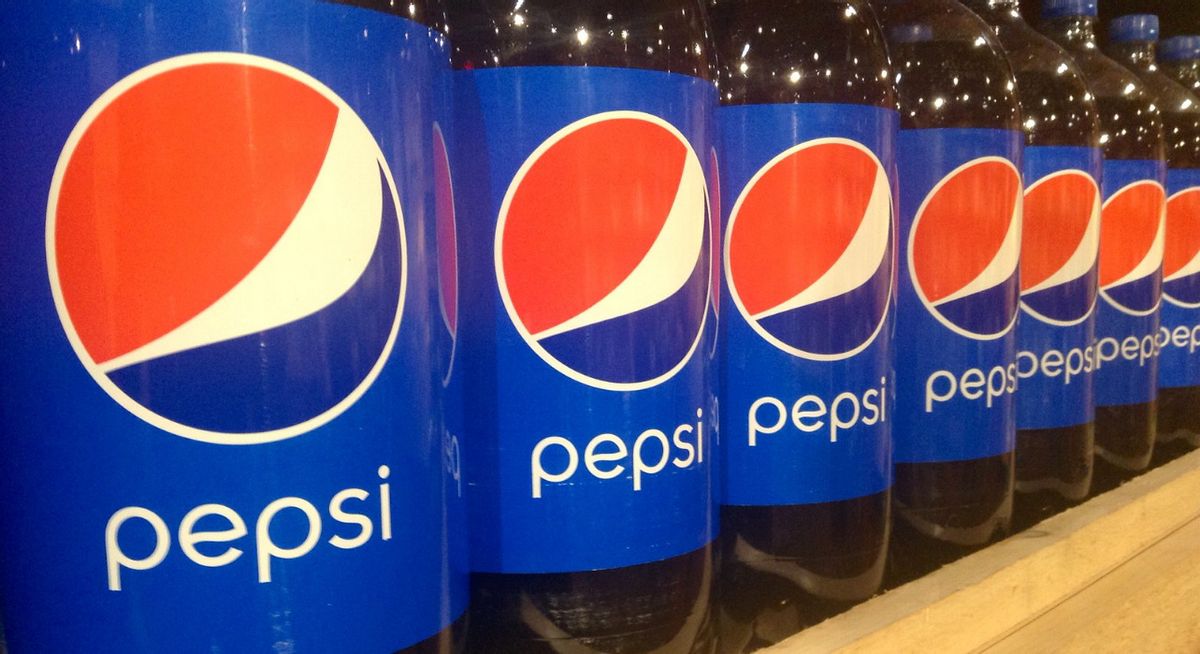 The claim was based on a misrepresentation of PepsiCo's announcement in June 2020 that the company would spend more than $400 million "to lift up Black communities and increase Black representation at PepsiCo." $410 million of that was linked to Black-owned suppliers, restaurants, and small businesses, and therefore could not have included $100 million for Black Lives Matter.

A small fraction of the money pledged by PepsiCo ($6.5 million) was reserved for "community impact grants to address systemic issues." It's not yet known whether any of those grants would be given to Black Lives Matter-related groups or projects.

In the summer of 2020, readers sent Snopes multiple inquiries about widely shared social media posts claiming that PepsiCo, the company that makes Pepsi, had donated $100 million to the Black Lives Matter (BLM) movement.

In May 2020, a Black man named George Floyd died in police custody in Minneapolis, Minnesota, prompting a renewed wave of nationwide and international protests against racial injustice and police brutality. The BLM movement spearheaded much of that protest and debate, and in response, critics of the protests targeted BLM, often deploying false, exaggerated, or distorted allegations.

During the summer of 2020, those critics sought to target several major U.S. companies, including PepsiCo, by claiming they had each donated substantial amounts to BLM. Social media posts in July read that:

Right-wing activist Charlie Kirk alluded to an incident in St. Louis, Missouri, in June 2020, in which local residents Mark and Patricia McCloskey pointed firearms at protesters, writing on Twitter:

"In America if terrorists show up to your home, you get charged for showing that you own a weapon after they tear down your gate. And the thugs who entered on to your property get $400 million from PepsiCo. as a reward."

In August 2020, social media users focused on PepsiCo, and the amount of the company's purported donation to BLM shifted from $400 million to $100 million, for reasons that are unclear, but may have resulted from a misreading of earlier posts that claimed Walmart, Apple, and Comcast had each donated $100 million to BLM. The August posts that claimed PepsiCo had given $100 million to BLM appeared to have been based on the earlier claims that the company had donated $400 million. In turn, those earlier posts stemmed from an announcement the company made in June 2020. On June 16, PepsiCo CEO Ramon Laguarta wrote:

"Today, I am announcing the next step in PepsiCo’s journey for racial equality: a more than $400 million set of initiatives over five years to lift up Black communities and increase Black representation at PepsiCo. These initiatives comprise a holistic effort for PepsiCo to walk the talk of a leading corporation and help address the need for systemic change."

Specifically, the company pledged to spend, over the course of five years:

We asked PepsiCo whether it, or any charitable entities associated with the company, had donated to groups or projects associated with BLM, including the Black Lives Matter Global Network Foundation, a Delaware-registered entity that is one of the leading formal embodiments of the movement. We also requested a list of any recipients of charitable disbursements from the $400 million investment announced in June. We did not receive a response in time for publication.

However, since $415 million was reserved for supporting Black-owned suppliers, restaurants, and small businesses, as well as starting a fellowship program, it was therefore mathematically impossible for $100 million to have been pledged for BLM.

The only component of that spending that appears to leave room for any involvement with BLM is the $6.5 million reserved for "community impact grants to address systemic issues." So even if that entire portion of funding went to BLM, it would still constitute only a small fraction of the $100 million and $400 million claimed in social media posts in the summer of 2020.

None of those who promoted those claims presented any evidence that linked PepsiCo's pledged investment with specific, named organizations or projects associated with the broader BLM movement or the Black Lives Matter Global Network Foundation.

The claim that PepsiCo had donated $100 million (or $400 million) to BLM appeared to be based on a basic misunderstanding of the company's June 2020 announcement — or the false assumption that any investment associated with the Black community or rectifying racial injustice must be directly connected to BLM.