Did Penny Marshall Donate Her Estate to Trump's 2020 Election Campaign?

The ink was barely dry on Marshall's obituary when a story made the rounds claiming the 'Laverne & Shirley' star had left all her money to Trump. 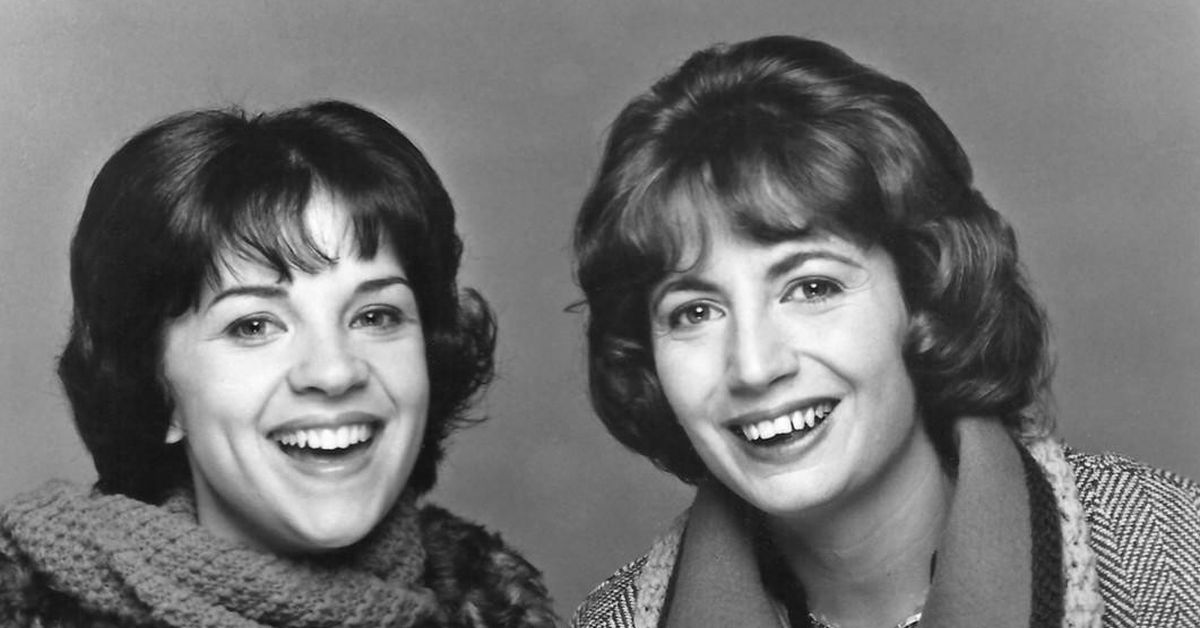 The news of actress and director Penny Marshall's death on 18 December 2018 was mere hours old when word began going around on social media that she had left her entire estate to President Trump's 2020 re-election campaign.

The story originated on the website America's Last Line of Defense (LLOD), which purported to outline the Laverne & Shirley co-star's association with the Trump family:

Penny Marshall left this world after working with greats like Ron Howard, Tom Hanks, Henry Winkler and the famous comedy duo of Lenny and Squiggy. She experienced it all, including an entire year as a guest of the Trumps in Florida. According to the family’s Funeral Director, Art Tubolls:

“Penny had a hard tome [sic] after Shirley died. First Joannie, then Shirley? Mr. and Mrs. C were gone… Winkler was doing stupid shit and getting covered in bees… Penny sank pretty far pretty fast. Had it not been for her friendship with Trump, she may not have made it through.”

The concierge at Mar a Lago confirms that Penny Marshall was a guest there, without fee, for 357 days in 2011. Her daily regimen included walking, swimming, opiate sessions with Dr. Sanjay Gupta and a motorcycle ride weekly with Eric Trump, who denies their relationship was anything other than platonic.

Marshall has shown her gratitude in death by donating her entire estate to the Trump 2020 re-election campaign. Marshall never married or had children, and grew up in the New York orphanage near where Trump went to business school. The two were lifelong friends. It was an unlikely companionship that kept going, even after she realized he was being a little bit racist about those Central Park Five kids.

Apart from listing a few of the famous actors Marshall worked with, however, the LLOD article was entirely fictional. Contrary to what it claimed, for example, Marshall did not grow up in an orphanage. She was raised in the Bronx home of her parents, was married (to actor/director Rob Reiner), and did have a child (named Tracy).

We were unable to find evidence that Marshall and Donald Trump were "lifelong friends." We were unable to find evidence, in fact, that Marshall ever spent much time around Trump or his family at all. Among the reasons we doubt the claim that Marshall spent a year living as a guest of the Trumps in Florida is that the information was attributed to "funeral director" Art Tubolls -- who does not exist. ("Art Tubolls" is a recurring fictional character in LLOD articles.)

The following disclaimer applies to everything published on LLOD and its companion websites, all of which brand their content as "satire":