Does a Photograph of a Large Crowd Show a PA Trump Rally?

Fifty years and a whole lot of cultural differences separate these two events. 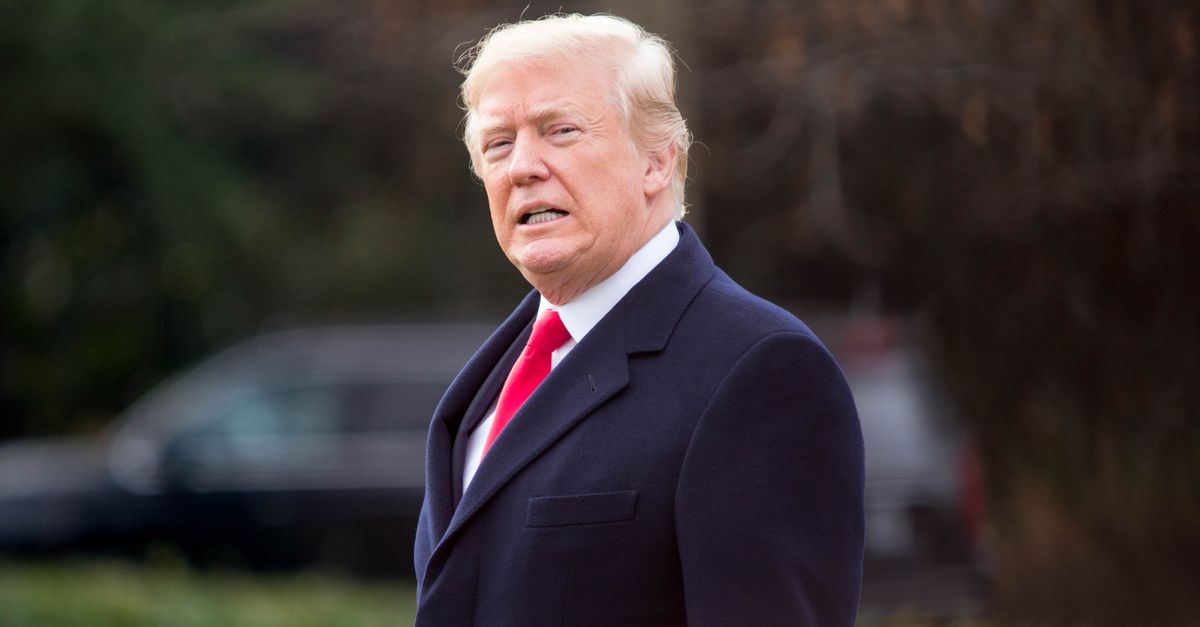 Claim:
A photograph of a massive outdoor crowd depicts the crowd from a May 2019 Trump rally in Pennsylvania.
Rating:

In late May 2019, social media users spread a photograph of a large crowd, along with false claims that it portrayed the audience in attendance at a political rally held by U.S. President Donald Trump on 20 May 2019 in Pennsylvania: Despite what the image caption says, the photograph does in fact depict the crowd at the iconic August 1969 Woodstock music festival, not at a Trump rally. The original picture was taken by photographer Barry Z. Levine on 15 August 1969 and captured an aerial view of the massive festival crowd in Bethel, New York.

The president did hold a rally in Montoursville, Penn. in May 2019; and according to local news reports, thousands of supporters attended. However, Woodstock was a historic cultural event that was notable not just for capturing the zeitgeist of the Baby Boomer generation and the artists who performed there, but also its size. An estimated 400,000 celebrants attended the festival at its height.

Crowd size is a topic of some obsession for Trump, who made a fuss about images comparing the size of his inauguration crowd with that of his predecessor, Barack Obama.