Is This a Photo of a Penis-Shaped Landmass?

"I was looking around and it just popped up," said the woman whose Google Maps exploration led her to a 500-meter long dong in the middle of the Pacific Ocean. 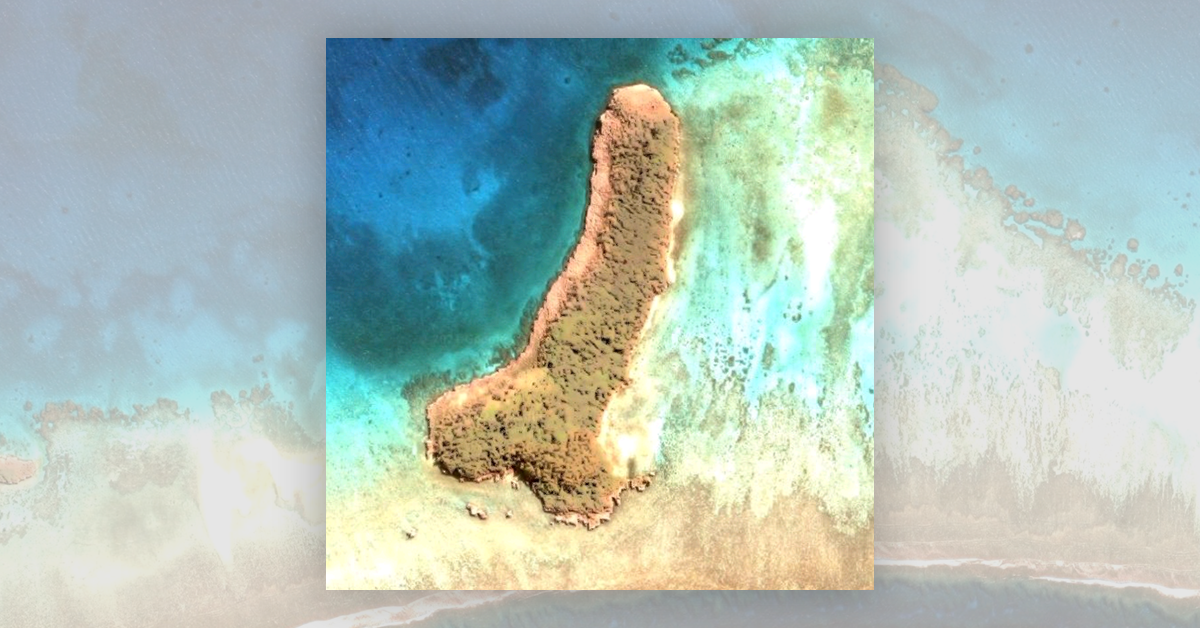 Claim:
A photograph shows an island that looks like a penis.
Rating:

On Feb. 19, 2021, the "discovery" of a penis-shaped island on Google Maps made international news. As reported by the British tabloid The Sun, "Joleen, from Detroit, Michigan, couldn't believe her eyes when she was having a scroll around in the middle of the Pacific Ocean and discovered the saucy island. …. At more than 500 metres long, the X-rated find is located within the tropical Trinity Islands off the coast of French-owned New Caledonia, Oceania."

This is a real landmass off the coast of Ouvéa Island, part of New Caledonia's Loyalty Islands Province. You can find it on Google Maps here. Below is a video from Google Earth showing the location of the island in a global context:

Because the landmass exists as described in media outlets, the claim is "True."