Did a Man in Sweden Die From Penis Enhancement Surgery? 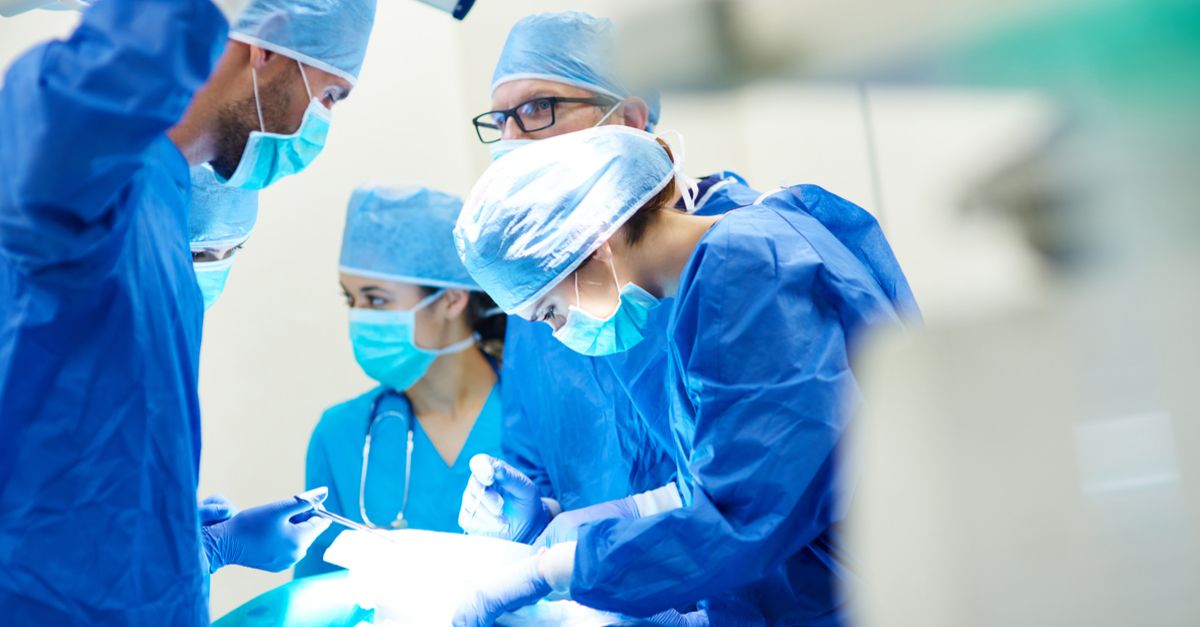 On 31 July 2017, reports appeared that a 30-year-old man had died from a fat embolism after undergoing penis enhancement surgery in Sweden:

The first case of a man killed by penis enlargement surgery has been reported in Sweden. A healthy 30-year-old had wanted to increase both the girth and length of his genitals using a process where fat is transferred from his stomach. Plastic surgeons first carried out the elongation, which involves making an incision to loosen a ligament at the base of the penis. They then began the enlargement and had planned to inject two fluid ounces of fat cells.

Yet, before they finished the injection, his heart began racing, his oxygen levels fell, and his blood pressure dropped, and he then suffered a heart attack, reports the Journal of Forensic Sciences. Doctors performed CPR and sent the man to an emergency room, but he died less than two hours later.

It is an extraordinary story, which prompted us to double-check its veracity. (Buzzfeed had published a version of the story two days earlier with a headline reading "A Penis Enlargement Killed a Man in Sweden.")

Both articles accurately recount the facts of what is a real case that was indeed published on 27 July 2017 in a case report in the Journal of Forensic Sciences, an academic journal published by the American Academy of Forensic Sciences. It describes a 30-year-old man in Stockholm, Sweden, with no past medical history — apart from mild asthma — undergoing penis enhancement surgery, which the authors say is "generally considered a safe procedure."

The procedure involved fat being suctioned from his abdomen and injected into his penis, but towards the end of the surgery, the man's heart rate increased abnormally, and surgeons observed low blood pressure and low oxygen levels in the blood. Half an hour later, the man went into cardiac arrest, and 78 minutes after that, he was pronounced dead. At autopsy, the cause of death was found to be pulmonary fat embolism, meaning fat had entered the blood stream and reached the lungs, causing a fatal blockage there.

The case report points out that this is the first reported case of penile enhancement surgery causing a fatal fat embolism, but that this outcome had previously been observed in a small number of surgeries where fat was injected into a person's face or buttocks. Fat embolism is a "rare, but feared complication" of liposuction, the authors write, and is more common after a traumatic event such as a long bone fracture (like the femur and tibia) or orthopaedic surgery (like spinal surgery or hip replacement).

Based on this case report, Zilg and Rasten-Almqvist theorize that the risk of a fat embolism might be elevated when fat is injected into pretraumatized tissue (as in this case, where a penis elongation was performed before the fat injection).