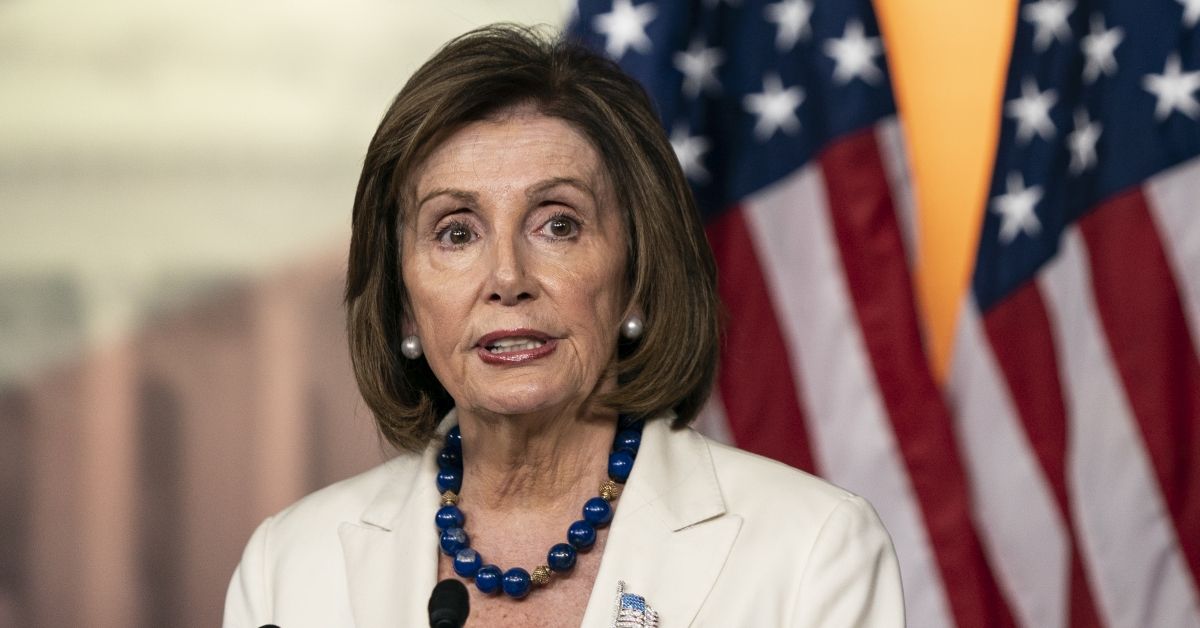 Claim:
U.S. Speaker of the House Nancy Pelosi demanded that President Donald Trump's physician turn over all of his medical records to Congress.
Rating:

On Nov. 26, 2019, the website Daily World Update published an article positing that U.S. Speaker of the House Nancy Pelosi had demanded that President Donald Trump's doctor turn over all of his medical records to Congress:

Citing an official ongoing Congressional inquiry and an official suspicion that the President may be dangerously mentally handicapped, Speaker of the House Nancy Pelosi has issued a demand to Donald Trump’s physician to immediately turn over all of his medical records, including psychological evaluations, to a congressional investigation committee within five days.