Did Pelosi 'Remove' Gender-Specific Words from Use in the House of Representatives?

Right-leaning observers and commentators reacted angrily to proposals made by the Democratic House Speaker in January 2021. But what did she actually say? 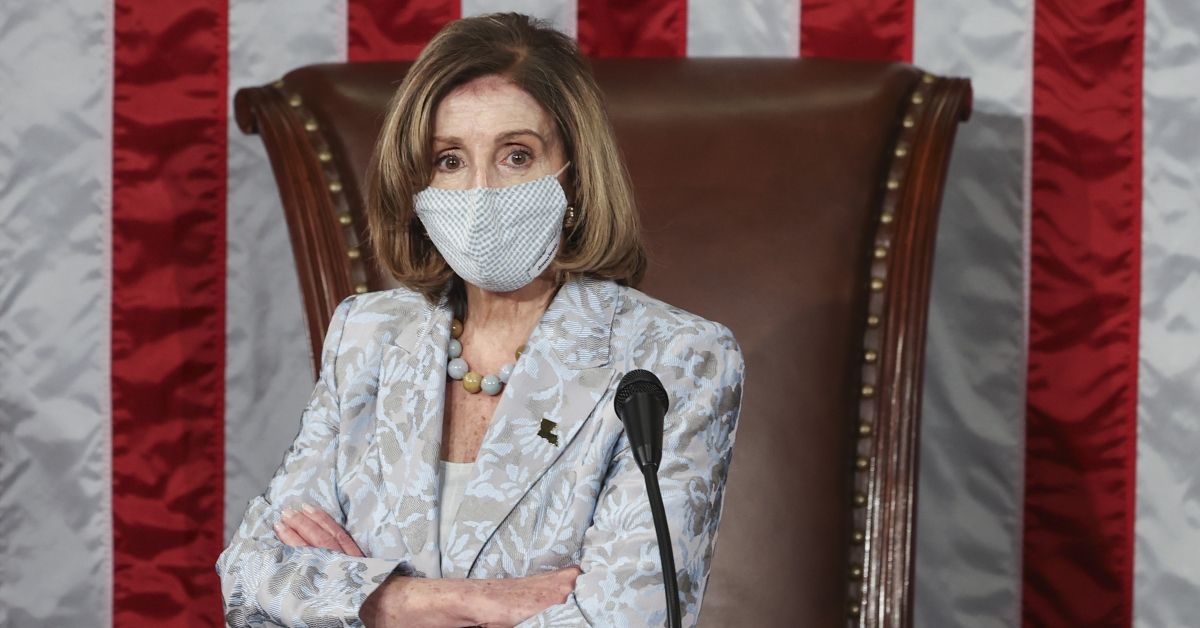 Claim:
In January 2021, House Speaker Nancy Pelosi and other Democrats proposed banning, eliminating, or removing gender-specific language from use in the U.S. House of Representatives.
Rating:

Pelosi and other Democrats proposed replacing gender-specific terms with gender-neutral alternatives in the text of a document called the "Rules of the House of Representatives."

The proposal was limited to a single document, and would not prevent House members from using gender-specific language in making speeches, drafting bills, or otherwise conducting House business.

In January 2021, readers asked Snopes to examine claims that U.S. House Speaker Nancy Pelosi had orchestrated a move to remove gender-specific terms like "mother" and "father" from use in the U.S. House of Representatives.

On Twitter, the controversial right-wing commentator Dinesh D'Souza said that, under the proposals:

On Jan. 3, the former NFL player and conservative commentator Judd Garrett published a blog post in which he wrote that:

"On Friday, Speaker of the House, Nancy Pelosi, unveiled new rules for her chamber which removed gendered terms, such as 'father, mother, son, daughter, brother, sister, uncle, aunt' and replaced them with terms such as 'parent, child, sibling, parent’s sibling.'"

That missive was later re-published by the conservative commentator Rip McIntosh, and shared widely on Facebook.

The way in which the accounts highlighted above phrased their descriptions of the proposed changes gave the mistaken impression that the new rules proposed by Pelosi and others would "ban," "eliminate," or "remove" gender-specific words from usage in the House of Representatives.

D'Souza's explicit claim that the the proposals would "abolish" "gendered vocabulary" from "House communications" was false.

On Jan. 1, Pelosi and House Rules Committee Chairman James McGovern announced House Resolution 8, a set of measures intended to re-adopt the existing rules for the incoming 117th Congress, with some significant amendments. Those would-be changes included:

The introduction of gender-neutral language proposed by McGovern and Pelosi would only change the text of the House rules. Its consequences were limited to that document alone, and would have no bearing on the continued ability of House members to use gender-specific language in drafting legislation and resolutions, making speeches, or conducting a debate.

Therefore, D'Souza's claim that the proposed changes would "abolish" gender-specific language from "House communications" was false, and the ambiguous way in which several observers described the proposals created the same mistaken impression.