Was a Pedophile Priest with HIV Who Raped Children Crucified?

The viral tale of Father Jose Garcia Ataulfo, already questionable to begin with, has been embellished with fabricated fictional elements. 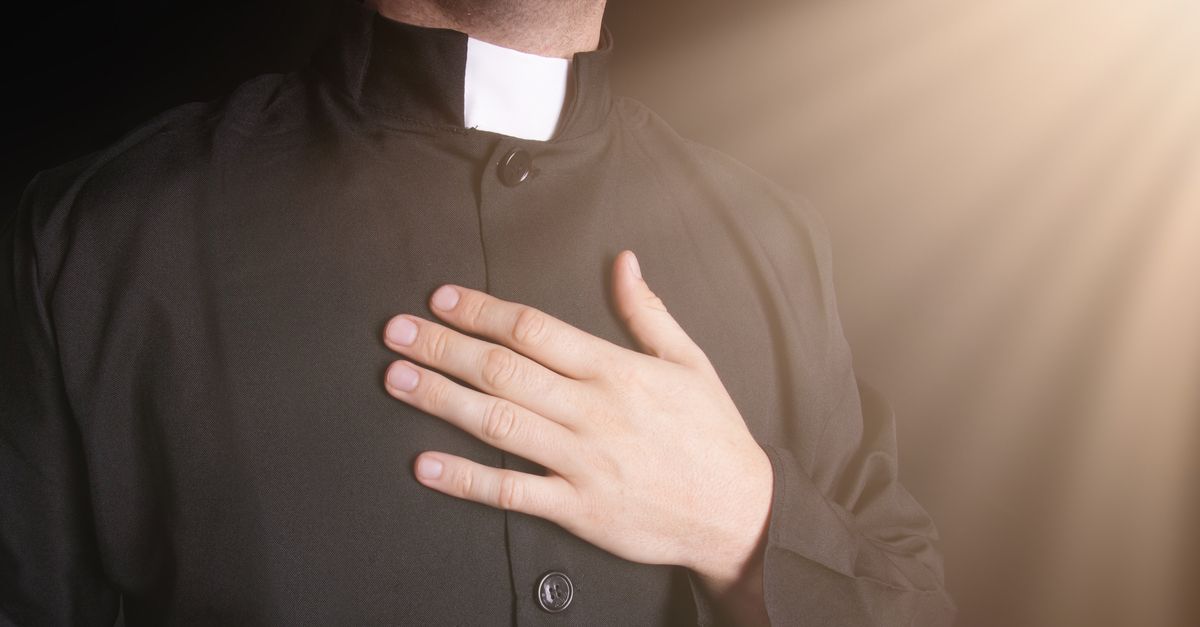 Claim:
A priest with HIV who raped children was exonerated by the Catholic Church and then crucified.
Rating:

On 24 December 2017, the disreputable web site Neon Nettle reported that a pedophile priest with HIV who was exonerated by the Catholic Church after raping young children had met a gruesome end when he was crucified:

A pedophile priest, who was found guilty of raping 30 children while infected with HIV but forgiven by the Vatican, has been found dead outside his church.

Ataulfo was cleared of any wrong-doing by the church and didn't face any criminal charges, despite the fact that he knew he was infected with HIV when he sexually abused all the children he is known to have raped.

Neon Nettle is a frequent purveyor of viral fake news stories and conspiracy theories, and nothing published on that site should be believed without further investigation. In this case, we found no evidence that a Mexican priest named Jose Garcia Ataulfo was accused of child rape and then crucified, or that such a person even exists at all.

The story of the mysterious priest initially found its way into English-language media by way of the British tabloid the Daily Mail, which on 20 September 2016 aggregated a report from Urgente24.com, a Spanish-language news site based in Argentina. That version of the story reported only that Ataulfo had been "acquitted" by the Catholic Church and thus was never formally prosecuted by Mexican authorities:

The priest has yet to face any criminal charges, most likely due to the significant influence that the Catholic Church wields in Mexico, particularly in areas populated by indigenous ethnic groups.

But the ultimate problem with the story from the get-go was that Urgente24.com also based their article on an unreliable source: a report from the Mexican branch of the "hacktivist" group Anonymous. Nevertheless, the Daily Mail report was shared thousands of times, taking the unfounded story viral on multiple continents.

When the Catholic News Agency (CNA) tried tracking Ataulfo to a source, they came up empty. Mexican archdiocese officials told CNA they couldn't find records matching the description given for Ataulfo, while Father Hugo Valdemar Romero, a spokesman for the Archdiocese of Mexico, told CNA that:

This supposed priest does not belong to the Archdiocese of Mexico – as Anonymous Mexico asserts – much less has he been let off, as the post irresponsibly and maliciously states.

The archdiocese told CNA the name may have originally come from a list of allegedly LGBT priests a publication called "Hablermos de Mexico" had threatened to make public amid a national debate over marriage equality. (We sent an inquiry to the Archdiocese of Mexico but have not yet received a response.)

The disturbing image attached to the Neon Nettle story appeared to be a mash-up of a digitally-manipulated picture of a real priest lifted from the web site CourageousPriest.com and, sadly, an image of a man who was murdered in 2014 by Al Qaeda operatives in Yemen after being accused of working for U.S. intelligence. The man's body was hung out in the open over a soccer pitch and grisly images of the results were circulated online.

Neon Nettle traffics in sensational and often totally fabricated clickbait, and has a penchant for publishing gruesome but false vigilante stories involving pedophilia. This tale appears to be yet another example of that proclivity.

Bell, Matthew.   "Gay Marriage Is Legal in Mexico, But Mexicans Are Still Fighting Over Whether It Should Be Allowed."     PRI.   13 September 2016.