No, the Case of Paul Karason Wasn't 'Disinformation' To Scare People Away from Using Colloidal Silver

The substance has been promoted as an alternative health remedy, but there's no evidence it works. There is, however, ample evidence that it can turn you blue. 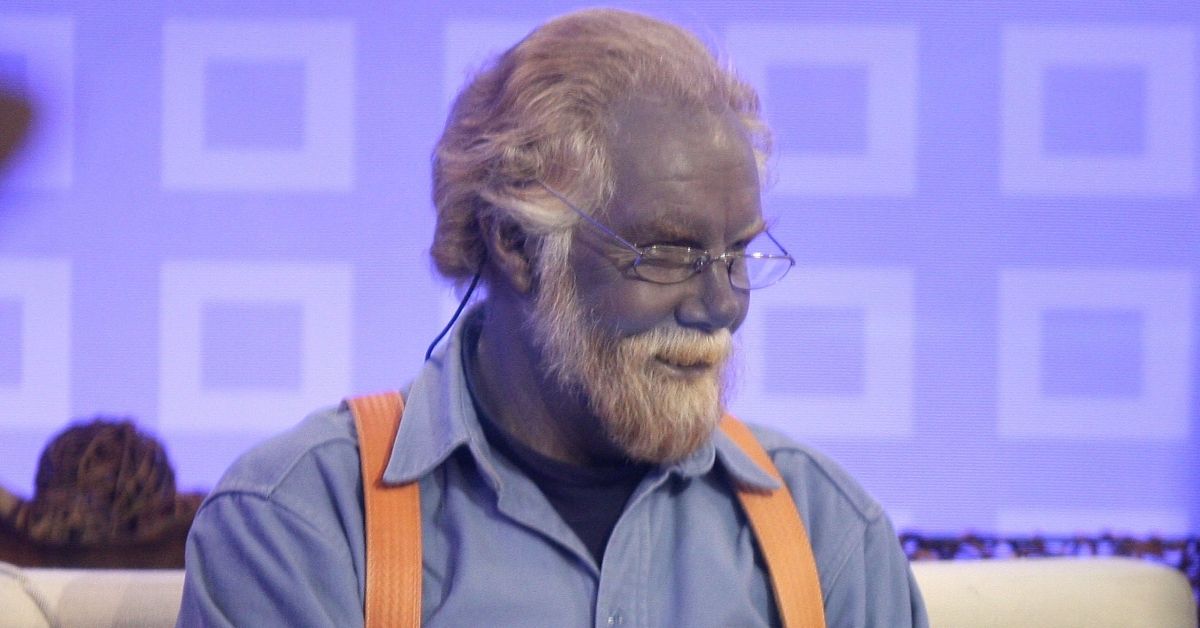 Claim:
Publicity surrounding Paul Karason, who turned blue from using colloidal silver as a health remedy, was disinformation to scare people away from using it.
Rating:

In years past, there have been news reports about people with various health conditions that cause their skin to appear a shade of blue. Because these conditions are unusual, the cases tend to become something of a public curiosity, and often receive a disproportionate amount of media coverage relative to how prevalent they are.

One such highly-publicized case was that of Paul Karason, who died in 2013 at the age of 62, while being treated for pneumonia after suffering a heart attack. Karason had become well known in 2008 because his skin turned a fairly deep shade of blue from a medical condition called argyria.

Karason's skin was so blue that some dubbed him "Papa Smurf," after the blue cartoon character. As the Los Angeles Times explained in an obituary about him, "Argyria is caused by the build-up of a silver compound in the skin and other body tissues. When that compound is exposed to light, it turns blue."

Karason took the compound because he believed it helped him get relief from acid reflux and arthritis. But even after he reduced his intake, his skin remained blue — because the discoloration caused by the condition is permanent. His death was believed to be unrelated to argyria, as the condition isn't known to be life threatening.

Colloidal silver was and remains a trendy "natural cure" among those who hawk such things, as Wired points out, from conspiracy troll Alex Jones to actress and pseudoscience aficionado Gwyneth Paltrow. But it has no proven health benefits, and, as Karason's case demonstrates, one risks permanent skin discoloration.

In mid-January 2022, a Reddit user wondered whether the story of Karason was "disinformation" intended to discourage people from using the substance: "Was the case of Paul Karason turning blue from consuming Colloidal Silver a disinformation campaign by Big Pharma to dissuade people from using it?" the post asks.

There's no evidence that's the case. Argyria is a known medical condition, and Karason isn't the only one who has had it. Rosemary Jacobs, a schoolteacher in Brooklyn, New York, also became known for developing a permanent gray-blue hue to her skin from colloidal silver nasal drops a doctor gave her as a child.

And for his part, Karason never denied that his home remedy changed the color of his skin, even demonstrating for the TV entertainment news show "Inside Edition" how he concocted it using filtered water, solid silver and an electrical charge. He added that the reason his skin was particularly blue was that not only did he drink the concoction, he rubbed it into his skin: