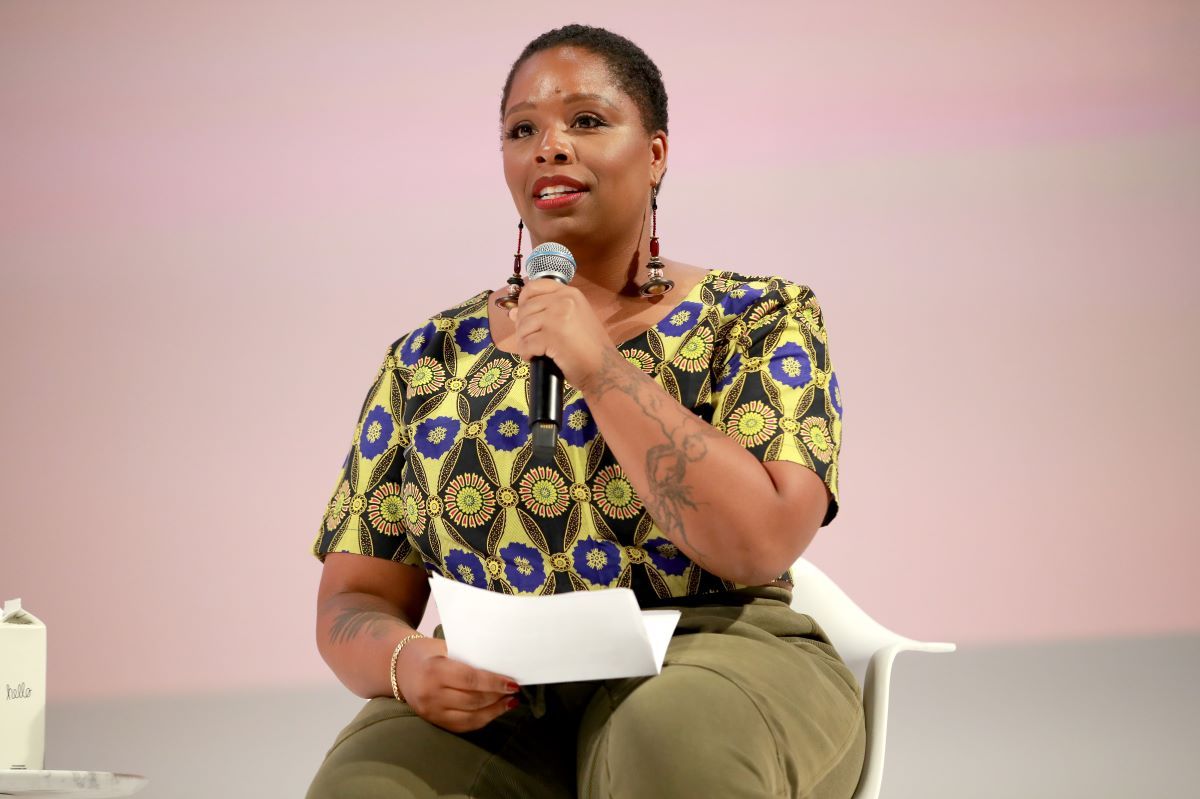 A real estate gossip site reported Cullors purchased a home in Topanga, a neighborhood in Los Angeles, for $1.4 million. On the heels of that report, internet memes and rumors went on to claim that Cullors used donations submitted to Black Lives Matter to pay for the property. However, the initial report did not state that she used BLM donations to buy the home, nor has evidence to that effect come to light. Furthermore, reports characterizing the purchase as extravagant do so without noting that prices for single-family homes in Los Angeles are considerably higher than in other markets.

On April 7, 2021, the real estate gossip website Dirt reported that Black Lives Matter co-founder Patrisse Cullors had purchased a home in Topanga, an eccentric neighborhood located in the western portion of Los Angeles, for $1.4 million.

The story sparked a tsunami of spinoff articles and commentary with the aggregate effect of creating a cloud of doubt over the finances of the nonprofit organization associated with the Black Lives Matter movement, the peak of which was a claim in a meme that baselessly accused Cullors of using donations to Black Lives Matter to purchase the house: But Dirt's article, which is the source that all of the stories and posts about the Topanga home purchase are based on, didn't report that Cullors purchased the home with BLM donations. It said the home was sold "to a corporate entity that public records show is controlled" by Cullors, but didn't name the corporation.

Cullors is a fairly high-profile public figure. Aside from being an activist and organizer, she makes frequent media appearances. She is the co-author of a best-selling book, "When They Call You a Terrorist: A Black Lives Matter Memoir." She also signed a deal with Warner Brothers in late 2020 to create programming for the network's various platforms.

We sent Dirt an email asking if they would disclose the name of the business entity the home was sold to, but didn't receive a response in time for publication.

We haven't been able to independently verify Dirt's report that Cullors purchased the home in Topanga. Her name didn't come up in our own public records search.

In a statement sent to Snopes by email, BLMGNF directly denied the allegation that Cullors had used donation money to buy the Topanga Canyon home, or any other personal property:

To be abundantly clear, as a registered 501c3, BLMGNF cannot and did not commit any organizational resources toward the purchase of personal property by any employee or volunteer. Any insinuation or assertion to the contrary is categorically false.

Since the organization's inception in 2013, the Foundation said Cullors received compensation totaling $120,000 for work that included serving as spokesperson and engaging in political education. Since 2019, Cullors' role with the Foundation has been voluntary and unpaid. She currently serves as the executive director, per the Foundation's statement.

The organization also characterized the narrative as a "right-wing offensive" against a high-profile Black activist that "not only puts Patrisse, her child and her loved ones in harm’s way, it also continues a tradition of terror by white supremacists against Black activists."

We'll break down some of the dialogue and reporting around this story, but the important points are these: If it's true that Cullors purchased the Topanga home, no evidence has been presented that proves she did so with donation money. This claim is based on supposition. Important additional context is that while many stories about the home portray it as a lavish purchase, those portrayals are exaggerated.

Is the Home a 'Mansion' That Is 'Near Beverly Hills'?

Compared with other properties listed on Dirt, the home reportedly purchased by Cullors is relatively modest. Other posts on the site detail multi-million dollar estates bought by the likes of pop music icon Madonna, tennis champion Serena Williams, and pop star Ariana Grande.

Even if it's true that Cullors purchased a single family home in Los Angeles for $1.4 million, we note that because of overall home prices in L.A., that amount doesn't go as far as it would in other areas.

Dirt reports that the home in Topanga has three bedrooms, two bathrooms, and a guest house and sits on just over a quarter of an acre-sized lot. It's not small but to call it a "mansion" as Fox News did in an April 13 headline is a stretch.

Did Cullors Go on a 'Million-Dollar Real Estate Buying Binge'?

Many of the reports touched on tensions among some activists within the Black Lives Matter movement itself by quoting comments given by Hawk Newsome, a BLM activist in New York, who told the New York Post he thought the nonprofit's finances should be investigated.

Aside from getting record numbers of feet on the street in demonstrations across the country in the spring and summer of 2020, Black Lives Matter organizers told The Associated Press that it brought in $90 million in donations to the nonprofit organization associated with the movement, the Black Lives Matter Global Network Foundation.

When you read past the headline and leading language, the Post story really describes two modest home purchases, one in South Los Angeles (formerly known as South Central) and the other in Inglewood. Both homes are in working class communities and were purchased for $590,000 and $510,000 respectively. Like most homes in Los Angeles, they have appreciated in value since their most recent purchase date.

The Post also reports Cullors' wife bought a home in rural Georgia and that the couple "eyed" luxury property in the Bahamas, without purchasing it.

Was this a "buying binge"? We don't have enough information from the Post story to answer questions like: Were these homes consecutively purchased, lived in and sold? Were other parties involved in the reported purchases? Were they lived in by family members? Did any of the addresses crop up due to errors in public records databases?

Black Lives Matter was founded in 2013 by three women: Cullors, Alicia Garza, and Opal Tometi. It was originated as a response to the acquittal of George Zimmerman, a Florida neighborhood watch volunteer who shot and killed Black teenager Trayvon Martin. But the phrase and its underlying civil rights cause have been the rallying cry for a national racial justice movement in response to the killing of Black people by police, and racism embedded in the criminal justice system.

The spring and summer of 2020 saw the movement's biggest demonstrations in its history, with millions of Americans braving the COVID-19 pandemic to take to the streets, touched off by the killings of George Floyd and Breonna Taylor.

As the movement reached critical mass and thus scored social and political wins, which included major companies affirming their commitment to racial justice and the election of progressive leaders, Black Lives Matter has also been a regular target for right-wing media and commenters.

Cullors resigned from the foundation in May 2021, stating the move had been in the works for more than a year. She told the Associated Press she was resigning to further focus on a new book and the TV deal with Warner Bros. In late August 2021, Cullors was appointed to the Los Angeles County Arts Commission.

Updated to note Cullors left her post with the non-profit organization in May 2021 and was appointed to the L.A. County Arts Commission in August 2021.