Did 59 People Die After Pastor Gave Them Dettol To Drink To Prevent Coronavirus?

An old story was given a coronavirus twist and recirculated on social media. 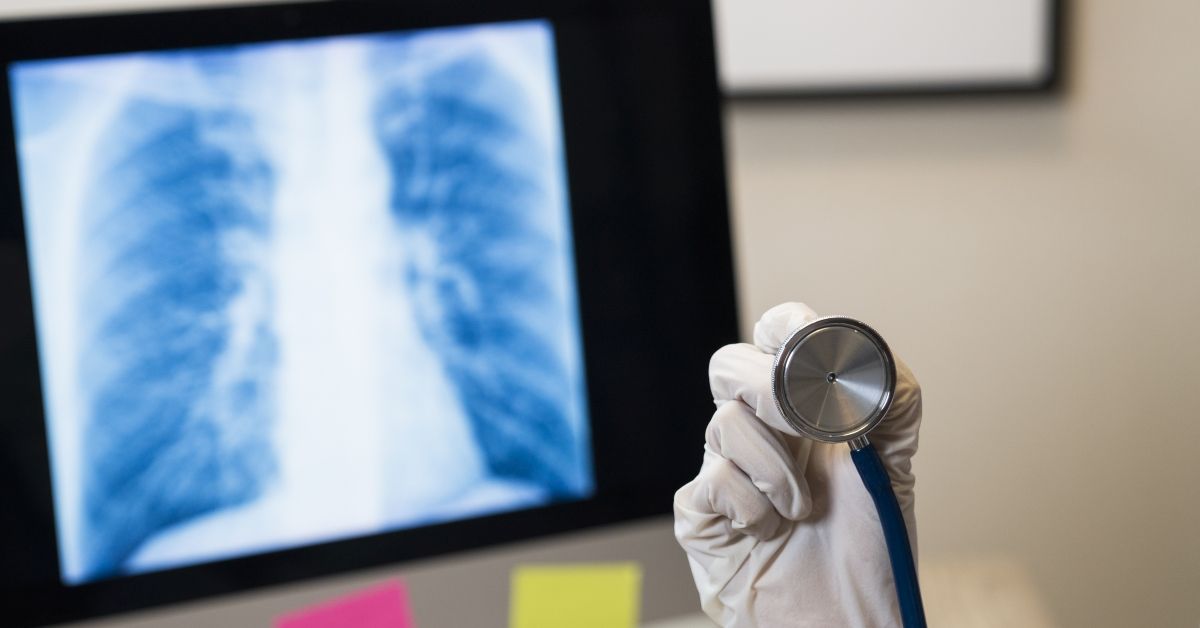 The doctor is analyzing the patient's lung X-rays, the flu concept or the Covid-19 virus (Image Via Getty Images/Stock photo)

Claim:
Some 59 people died after a pastor gave them Dettol to drink to supposedly prevent coronavirus.
Rating:

In March 2020, a rumor started to circulate on social media that 59 people in South Africa had died after a pastor told them to drink Dettol, a disinfectant cleaning product similar to Lysol, in order to prevent COVID-19 coronavirus disease.

An article on the website Kenya Today was accompanied by an image supposedly showing this pastor, Rufus Phala, giving a woman Dettol to drink:

South African Prophet Rufus Phala allegedly gave his members of Dettol, a household bleach to drink as a preventing medicine to Coronavirus and also as a sign of faith during a church service.

Fifty-nine of them have been confirmed dead while four are in critical condition after drinking the Dettol.

The claim that 59 people died after a pastor gave them Dettol to prevent coronavirus is false. This photograph is several years old, this news report has dubious origins, and this claim has been disputed by local authorities.

South Africa police spokesman Brigadier Vishnu Naidoo told the AFP news organization that this claim is false and that police were not involved in any investigations concerning 59 people who died from drinking Dettol.

This claim appears to be a variation of a rumor that has been circulating since 2016. At that time, it was reported that South African pastor Phala had told his congregation to consume cleaning products such as Dettol as a sort of miracle cure. The above-displayed photograph, which was widely shared in 2020 as if it showed a recent incident, was included in a report by South Africa's The Citizen on the 2016 allegations against Phala.

In fact, this image, as well as several similar ones, has been attached to a variety of dubious claims over the years. In 2018, for instance, these same photos were used to illustrate a story about six people dying after drinking bleach in church. In 2019, these same images accompanied claims of 27 people dying from drinking JIK, another cleaning solution, in order to cast out demons:

While it appears, based on 2016 press reports, that this pastor truly suggested the consumption of cleaning products in order to prevent or cure diseases, these photos do not come from March 2020 and are not evidence that 59 people died after a pastor told them to drink Dettol to prevent coronavirus.

It should be noted that drinking Dettol, Lysol, bleach, or any similar cleaning products could truly result in death. In fact, when it was reported in 2016 that Phala was using Dettol as a miracle cure, Dettol released a statement explaining that Dettol was could be dangerous to one's health if ingested:

We have been in contact with Prophet Rufus Phala and have asked him to stop this practice.

Anyone who has consumed Dettol Antiseptic Liquid should consult a healthcare practitioner or the nearest hospital casualty.