Photographs show the 'parrot plant,' a plant whose flowers resemble a parrot in flight. 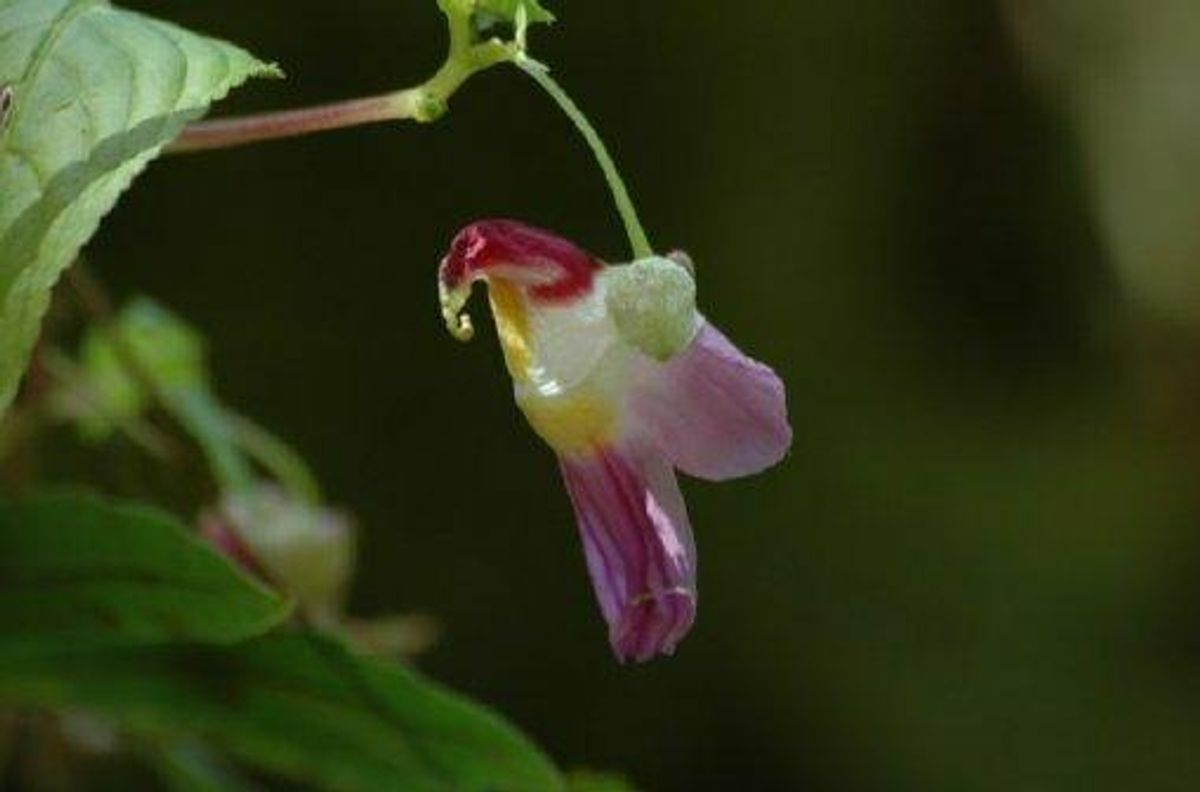 Claim:
Photographs show the 'parrot plant,' a plant whose flowers resemble a parrot in flight.
Rating:

Photographs of the "parrot plant" (Impatiens psittacina), which bears flowers whose shape and coloring are strikingly evocative of a parrot in flight, have been circulating and delighting viewers on the Internet since the mid-2000s. Although such pictures originally provoked much speculation that the plant did not exist and the images were digitally created composites, the "parrot flower" is indeed real and appears as pictured above, as noted by Ray Morgan in a 2007 article on the Impatiens genus published in

Recently there has been some controversy on the Internet regarding an Impatiens picture published on certain web sites, bearing a resemblance to a parrot in flight. Many people have suggested that the plant did not exist and the picture was a fake, computer-generated from parts of other pictures. It has been referred to as the parrot plant. The plant, however, does indeed exist, and is Impatiens psittacina, which can be found growing in northern Thailand, northern India and Myanmar (formerly Burma).

It was described by JD Hooker in 1901, and the specific epithet psittacina means parrot-like. The flowers, which do resemble a parrot in flight, are shades of pale lilac, reddish purple, and white.

Additional pictures of the parrot flower can be examined on the web site of a Thailand tourism outfit that offers excursions to view the unusual plant.