Did Paris Hilton and Britney Spears Invent the Selfie in 2006?

The former reality star has made this claim before. 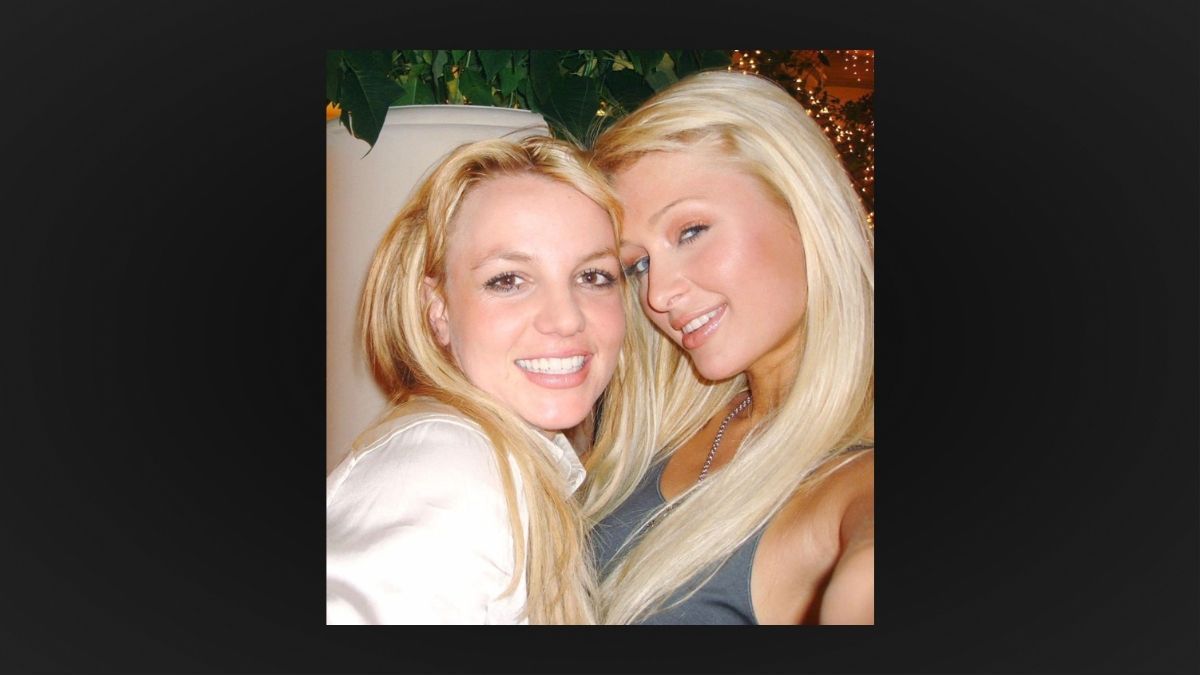 Claim:
A photograph of Paris Hilton and Britney Spears, taken by Hilton in 2006, was the world's first selfie.
Rating:

Apparently, every few years hotel heiress and former reality star Paris Hilton likes to remind us that she "invented" the selfie.

On Nov. 20, 2020, she posted the following picture of herself with pop star Britney Spears, writing, “14 years ago, Britney Spears and I invented the selfie.”

She made the same post in 2017, when The New York Times launched an investigation into the veracity of this claim.

They found that many others had taken their own photos before Hilton. What some consider the world’s first photographic portrait could have also been the first selfie. The photograph was taken in 1839 by an amateur chemist named Robert Cornelius: “Cornelius had set his camera up at the back of the family store in Philadelphia. He took the image by removing the lens cap and then running into frame where he sat for a minute before covering up the lens again. On the back he wrote 'The first light Picture ever taken. 1839.'”

Another photograph of a gentlemen taking pictures in 1920 looks like our own modern-day selfie pose. This "self portrait" from 1909 also qualifies as a selfie.

Other sources have claimed that they found the original “selfie stick”:

We may not be able to confirm precisely when the actual "first selfie" was taken, but we do know that it wasn’t taken by Hilton. We thus rate this claim as “Miscaptioned.”