Did Parents Sue Planned Parenthood for Child Support Over a Failed Abortion?

The couple felt they could not afford to add another child to their family. 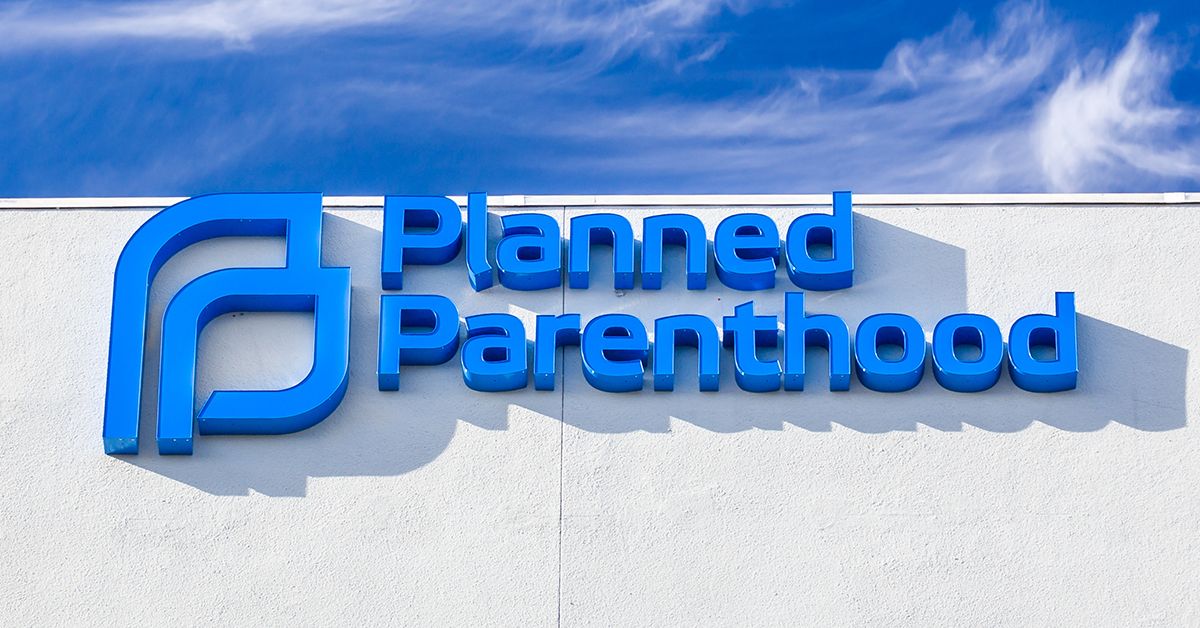 A couple sued Planned Parenthood over a failed abortion that resulted in the birth of a third child.

The lawsuit was not a child support claim, but rather one seeking compensatory damages.

On 11 February 2019, Bianca Coons and Christopher Ruiz of Idaho filed a lawsuit in Albuquerque, New Mexico, against Planned Parenthood over a failed abortion that resulted in the birth of a baby boy. According to court documents, the couple, who were already parents to two small children, cited "extreme poverty" as a reason for their seeking a "medically assisted" (or non-surgical) abortion in an effort to limit the size of their family.

The story was soon picked up by a number of partisan websites such as LifeSiteNews, who reported the story in emotional terms:

Imagine the following scenario. You are a happy boy, growing up in a middle-class home with your two siblings. You enjoy playing outdoors with them, school is going well, and you think the world of your parents. Your dad is your hero, and you love your mom more than anyone in the world.

But one day, you Google your family’s name for a school assignment. Your teacher has assigned the class a project that has each student researching their family tree. And that is when you discover a series of news articles that appear to discuss your family. It seems a man and a woman with the same names as your father and your mother sued an abortion clinic after giving birth to a baby they had tried, unsuccessfully, to abort.

The articles mention that there were already two children in the family, and it was the third baby they had tried to get rid of. With horror, you try to fight off an inescapable realization: You are the third and youngest child.

These hypothetical details may have inspired some readers to question whether the underlying event itself was true, and a review of court documents shows that Coons and Ruiz did indeed file suit against Planned Parenthood for damages over a failed abortion that resulted in the birth of their third child.

According to the lawsuit filed in New Mexico, the couple felt they could not afford to add another child to their family, so on 12 February 2016, when Coons was about five or six weeks pregnant, they traveled from their home in Idaho to a Planned Parenthood clinic in Albuquerque in hopes that an abortion procedure could be performed quickly before the fetus developed any further. The couple made the journey, court records said, in order to avoid a state-mandated waiting period. (In Idaho, a woman must wait 24 hours after receiving "state-directed counseling that includes information designed to discourage her from having an abortion" before undergoing the procedure.) Coons wanted the procedure done expeditiously before the fetus developed any further.

Coons and her family used "all economic resources available to them at the time to pay the $400 fee for the abortion and make the trip," according to court documents. She took the first pill in the two-pill regimen at Planned Parenthood, was given instruction for "further oral administration," and then returned home to Boise.

The next day Coons visited a hospital emergency room complaining of nausea and dizziness. She was treated for dehydration, and medical staff there told her that her fetus had a strong heartbeat. The doctor caring for her called the Albuquerque clinic asking whether she should continue with the second abortion pill and received an affirmative answer.

According to court documents, even after taking both doses of the abortion-inducing drugs, Coons was still pregnant with a viable fetus, but she didn't have the financial means to pay for another procedure in Idaho or return to New Mexico to follow up with the clinic that gave her the medication.

Coons contacted the Planned Parenthood facility in Albuquerque in early March 2016 to inform them she was still pregnant, but by that time she felt morally opposed to continuing the effort to undergo an abortion due to the more advanced stage of development of the fetus.

The couple was notified that the abortion medication could result in birth defects, causing them to live with the fear their son could develop resulting health issues later in life. Coons gave birth to a premature baby boy who had jaundice and blood-sugar problems, according to court documents.

Coons and Ruiz are suing for $765,000 in compensatory damages for alleged negligence and breach of contract, according to court documents. We reached out to Planned Parenthood for comment and have not received a response, but a spokesperson for the organization told the Albuquerque Journal they could not comment on pending litigation or discuss specific patients due to privacy concerns.