A fictitious quote about the pizza chain's earnings was attributed to Papa John's CEO John Schnatter. 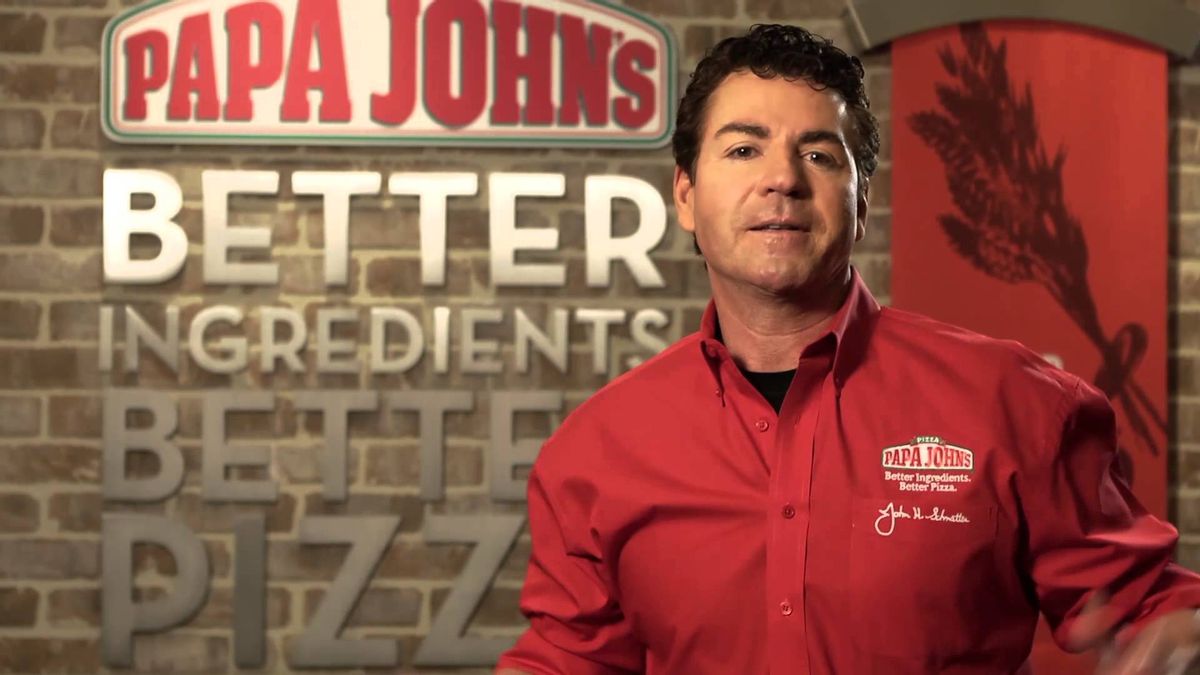 Claim:
Papa John's CEO John Schnatter said that he has no obligation to share "excessive profits" with his employees.
Rating:

On 18 February 2016, the Facebook page "I Acknowledge Class Warfare Exists" posted a meme featuring a photograph of Papa John's CEO John Schnatter along with a quote ostensibly uttered by him about not sharing company profits with employees: Although several web sites, such as AZ Quotes, Sherman's Wilderness, and the Straight Dope message board, have attributed this phrase to Schnatter, none of these web sites conclusively documents where or when Schnatter purportedly made this statement. In fact, our attempt to source this quote led us through a never-ending circle of memes; in the end, we found no record in any credible publication linking Schnatter to these words.

The quote was likely created in an attempt to paraphrase comments the Papa John's CEO made in 2012, just before the implementation of the Affordable Care Act:

"Our best estimate is that the Obamacare will cost 11 to 14 cents per pizza, or 15 to 20 cents per order from a corporate basis.

"We're not supportive of Obamacare, like most businesses in our industry. But our business model and unit economics are about as ideal as you can get for a food company to absorb Obamacare.

"If Obamacare is in fact not repealed, we will find tactics to shallow out any Obamacare costs and core strategies to pass that cost onto consumers in order to protect our shareholders best interest."

In November 2012, Schnatter wrote an op-ed piece for the Huffington Post, maintaining that some of his comments had been taken out of context.