The Democratic candidate has drawn criticism online from President Donald Trump for living just outside the district boundary, but he is not legally required to live within the region he represents. 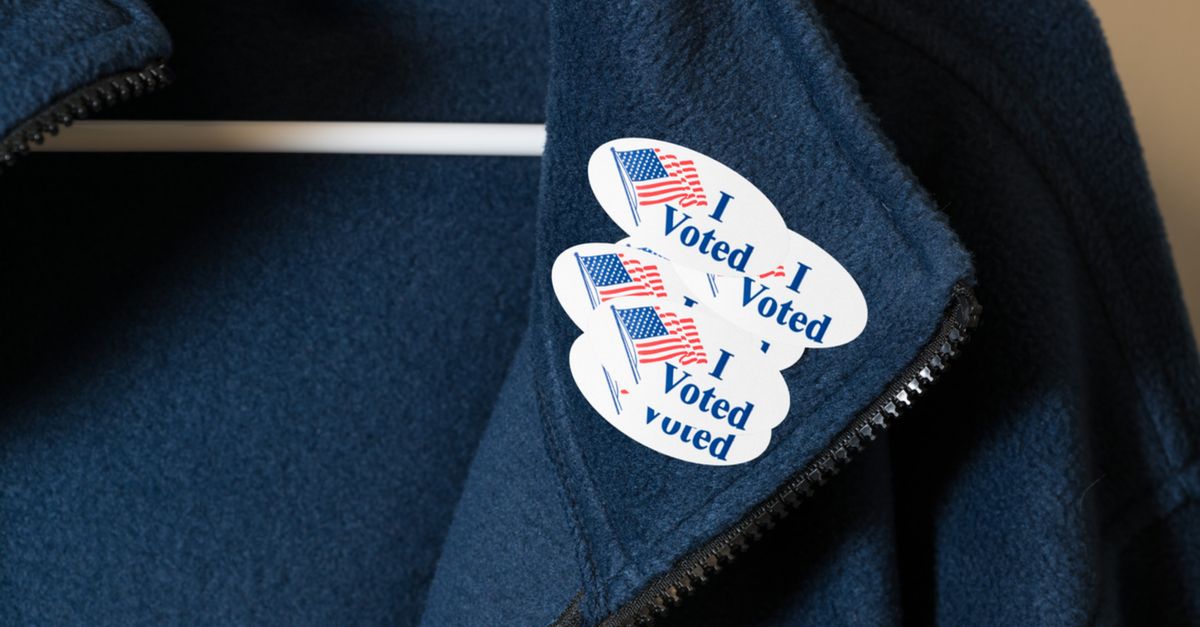 The hotly contested June 2017 runoff election in Georgia's 6th congressional district has drawn much coverage and discussion in the weeks leading up to election night.

The race, which is in a district that is normally so predictably Republican as to pass beneath the radar of the national and international media, has in 2017 become a partisan battleground in an increasingly polarized government, as FiveThirtyEight.com reports:

The AHCA is so unpopular that they’d have been better off politically letting it die back in March, at least in my view. But I don’t have a vote in Congress and Republicans do, and they’ve tallied the costs and benefits differently, given that the bill has already passed the House and is very much alive in the Senate. The central political argument Republicans have advanced on behalf of the bill is that failing to pass it would constitute a broken promise to repeal Obamacare, demotivating the GOP base. That argument will lose credibility if a Democrat wins in a traditionally Republican district despite what looks as though it will be high turnout.

Even President Donald Trump joined the discussion, using his Twitter account to once again criticize Democratic Party candidate Jon Ossoff. On the day of the vote, Trump posted:

Democrat Jon Ossoff, who wants to raise your taxes to the highest level and is weak on crime and security, doesn't even live in district.

Ossoff and Republican Karen Handel are vying for the seat vacated by Health and Human Services Secretary Tom Price and qualified for the runoff after none of the 18 candidates in a separate election on 18 April 2017 failed to win more than 50 percent of the vote. Trump first appeared to question Ossoff's legitimacy on the day of that election, when he posted:

Just learned that Jon @Ossoff, who is running for Congress in Georgia, doesn't even live in the district. Republicans, get out and vote!

While the president's allegation about Ossoff's residency is true, the 30-year-old documentarian has not hidden that fact. He said:

I grew up in this district. I grew up in this community. No one knew there was going to be an election coming. I have been living with Alicia — my girlfriend of 12 years — down by Emory University where she is a full time medical student. As soon as she concludes her medical training I will be back into the district where I grew up, but I want to support her and her career and do right by her.

Ossoff said he lives "a mile and a half down the street" from the district. For her part, Handel has lived in the area for the past 25 years.  Unlike other states, though, Georgia does not have a law mandating that congressional candidates live in the district they seek to represent. Ossoff's residency does comply with the federal requirement that Congressional candidates live in the state in which they are running.

While Trump has also accused Ossoff of wanting to raise taxes, however, Ossoff has stated that he is against "any increase in income tax rates" and called the president's criticism "misinformed".