While many people are winding down from Christmas, others are just getting started. 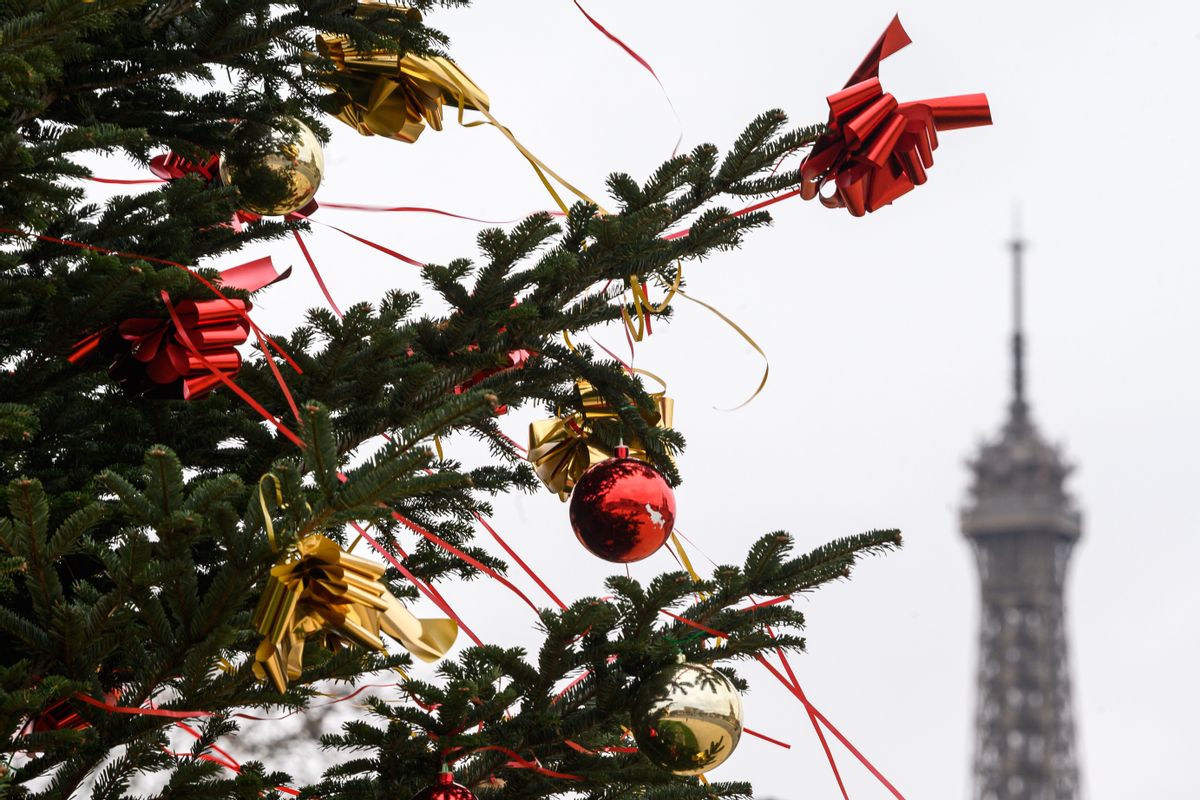 For the majority of those who observe it, Christmas is over and done with by the time January rolls around. But for some Christians, it's just getting started. A sizable minority of Christians who follow the Orthodox church celebrate Christmas in early January.

The split on what date Christmas is observed goes back to the 16th century, as National Geographic reports, with the advent of the Gregorian calendar. The Gregorian calendar, adopted by Pope Gregory XIII, solved date-and-time-keeping problems that had built up over the years due to the previous system being out of sync with the Earth's rotation around the sun.

But not all of Christendom adopted it. Because Orthodox Christians don't recognize the pope as the leader of the church, they have continued to use an older calendar system for religious purposes.

Here's how National Geographic described the origins of the Christmas date discrepancy:

The new calendar solved a number of tricky issues that had accumulated over the years, and the majority of the Christian world adopted it.

But the Orthodox Church disagreed. During the Great Schism of 1054, it had split into its own arm of Christianity after centuries of mounting political and doctrinal difference. Orthodox Christians do not recognize the Pope as the leader of the church, reject the concept of purgatory, and disagree over the origin of the Holy Spirit, among other differences.

Following Pope Gregory's course correction would have meant accepting an occasional overlap between Passover and Easter—a move that went against holy texts of Orthodox Christianity. So the Orthodox Church rejected the Gregorian calendar and continued to rely on the Julian calendar.

The Julian calendar is a Roman system introduced by Julius Caesar in 46 B.C., which the Gregorian calendar replaced.

The observance of Christmas for Orthodox Christians also is a bit different from what those in the Western world might be familiar with, as National Geographic noted:

Orthodox Christians fast for up to 40 days leading up to Christmas, preparing for the birth of Christ by abstaining from meat, dairy, fish, wine, and olive oil. After a vigil on Christmas Eve, Christmas itself is celebrated as one of the Church's 12 Great Feasts, with churchgoing and celebration at home.