Did Beto O'Rourke's Campaign Try to Get a VFW Hall to Take Down Their American Flags?

The Senate campaign of Beto O'Rourke denies asking the VFW post commander if flags could be taken down for a town hall. 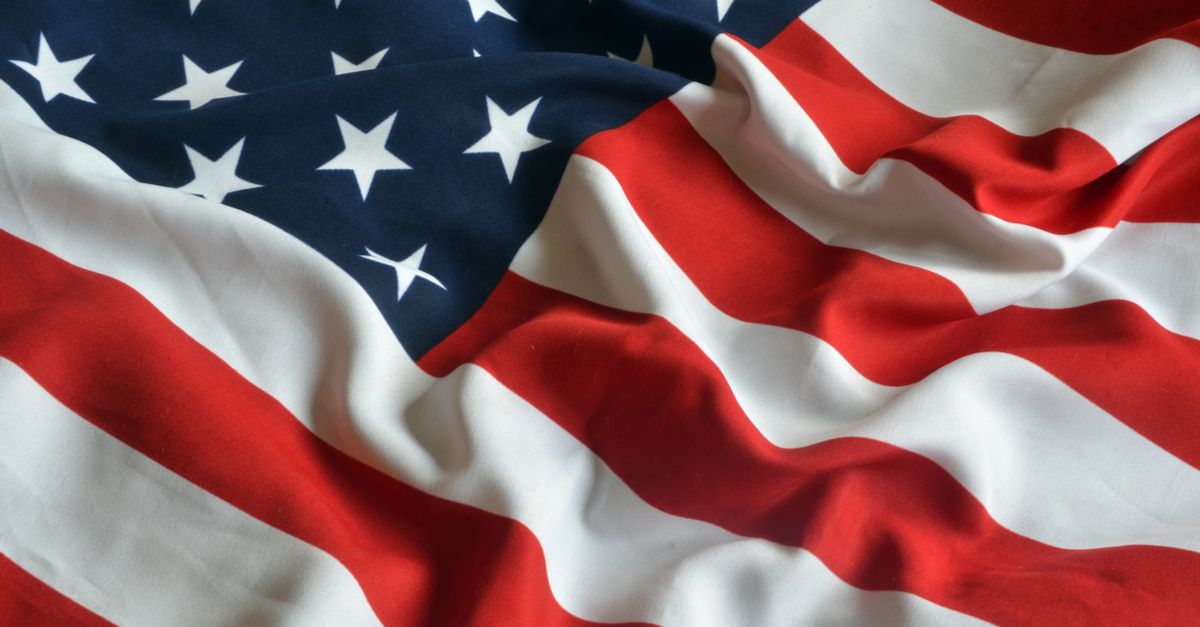 Claim:
Beto O'Rourke's campaign asked a Veterans of Foreign Wars post commander if American flags could be taken down ahead of an event.
Rating:

On 7 September 2018, conservative web sites including TheResurgent.com and RedState.com reported that U.S. Rep. Beto O'Rourke's campaign had asked if American flags at the Veterans of Foreign Wars (VFW) hall it had rented for a town hall could be taken down.

The event in Navasota, Texas, on 25 August 2018 came amid what has been a closely-watched campaign leading up to the November 2018 midterm elections. It was covered by the local newspaper, the Navasota Examiner, which on 4 September 2018 ran a story containing the following quote from VFW Post 4006 Commander Carl Dry. Dry said he received two requests from unidentified people right before the event was set to start:

They wanted to open the doors (to the Flight Deck Lounge) and I couldn’t allow that and they wanted to take the flags down, I didn’t only say no, I said hell no, you don’t take the flags off the wall. I can’t believe any American would ask us to do that and I don’t know why he wanted them down or what he was going to put up instead.

Political websites circulated that quote widely in stories that accused O'Rourke of being a "hard-leftist" who is "going directly after the American flag." It remains unclear however who made the request to take the flags down and why, and it's also unclear which flags they were referring to.

We spoke to Dry by phone on 7 September 2018. He said that two people asked him to take the VFW post's flags down, but he didn't know who the people who approached him were:

As the hall was starting to fill up a young lady came up and said, 'can we take the flags down,' and I said 'no.' At this point in time I don’t know what she was referring to -- we have a large American flag and a large Texas flag against the wall behind the stage as a back drop. We also have them on either side of the stage in the stands. Another young man came up and asked again. I was a little upset and I very rudely said not only 'no' but 'hell no.' Whether these people work for Mr. O'Rourke or not, I do not know.

We reached out to Chris Evans, O'Rourke's campaign spokesman, who strongly denied anyone from their camp had made the request:

Our campaign absolutely did not request that any flags be removed or taken down from the walls. It is incorrect to say that we did. We have hosted dozens of town halls in VFW posts across the state and always ensure that the flags are prominently and respectfully displayed. As a senior member of the House Veterans Affairs Committee, the Vice Ranking Member of the House Armed Services Committee, and the Congressman for one of the largest military communities in the country, Beto is proud to have our flag displayed at events.

We reached out by email to Joe Cunningham, the managing editor of RedState.com (we were unable to locate contact information for TheResurgent.com). Cunningham said that with the information currently available, they were standing by the story:

Based on your email and the story itself, I don’t see enough evidence to make a decision one way or the other (because we don’t know who said it doesn’t mean that the O’Rourke campaign did not, and if recent events have taught us anything, it’s that campaigns and politicians may not always be on the up-and-up) but I do trust [writer] Brandon Morse’s news judgment.

He invited the O'Rourke campaign to contact him with further evidence.

Dry told us that the VFW is non-partisan and will rent space for events to "anyone who isn't threatening to burn it down." Rental contracts include language that bars event organizers from removing anything from the walls or rearranging the venue's decor. Of the fuss over the flag, he added, "Things have a tendency to get blown out context."