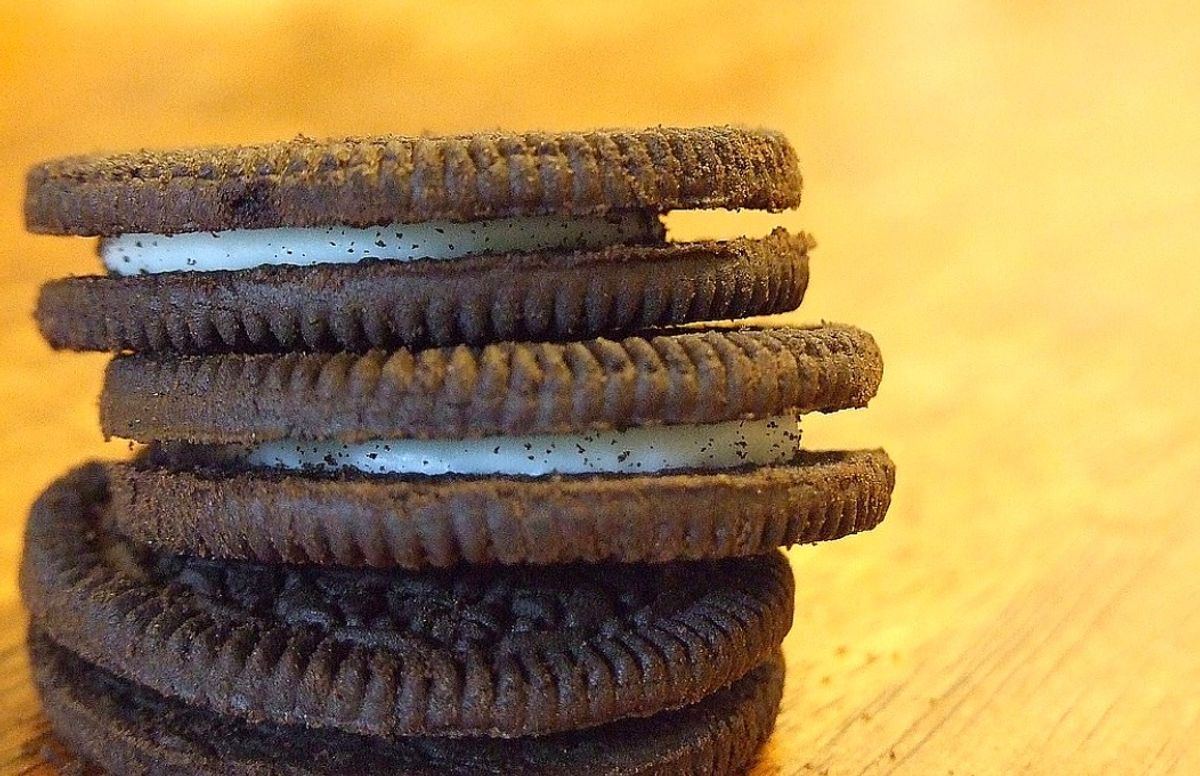 We found no evidence that the official Oreo Twitter account posted this tweet. We reached out to the cookie brand's parent company, Mondelez International, to confirm but didn't get a response in time for publication.

No evidence exists Oreo made any such statement on Twitter. The above tweet doesn't appear on the Oreo timeline on the day it was supposedly posted, Feb. 25, 2021. There are also no news reports indicating that the cookie brand released such an incendiary statement.

Oreo did wade into a different political discussion on Feb. 25, however. On the day the U.S. House of Representatives passed the Equality Act, a bill that would extend civil rights protections to members of the LGBTQ community if it were made law, Oreo tweeted support for the transgender community: