Such a takeover would be a sensational development in the U.S. media landscape, for sure. 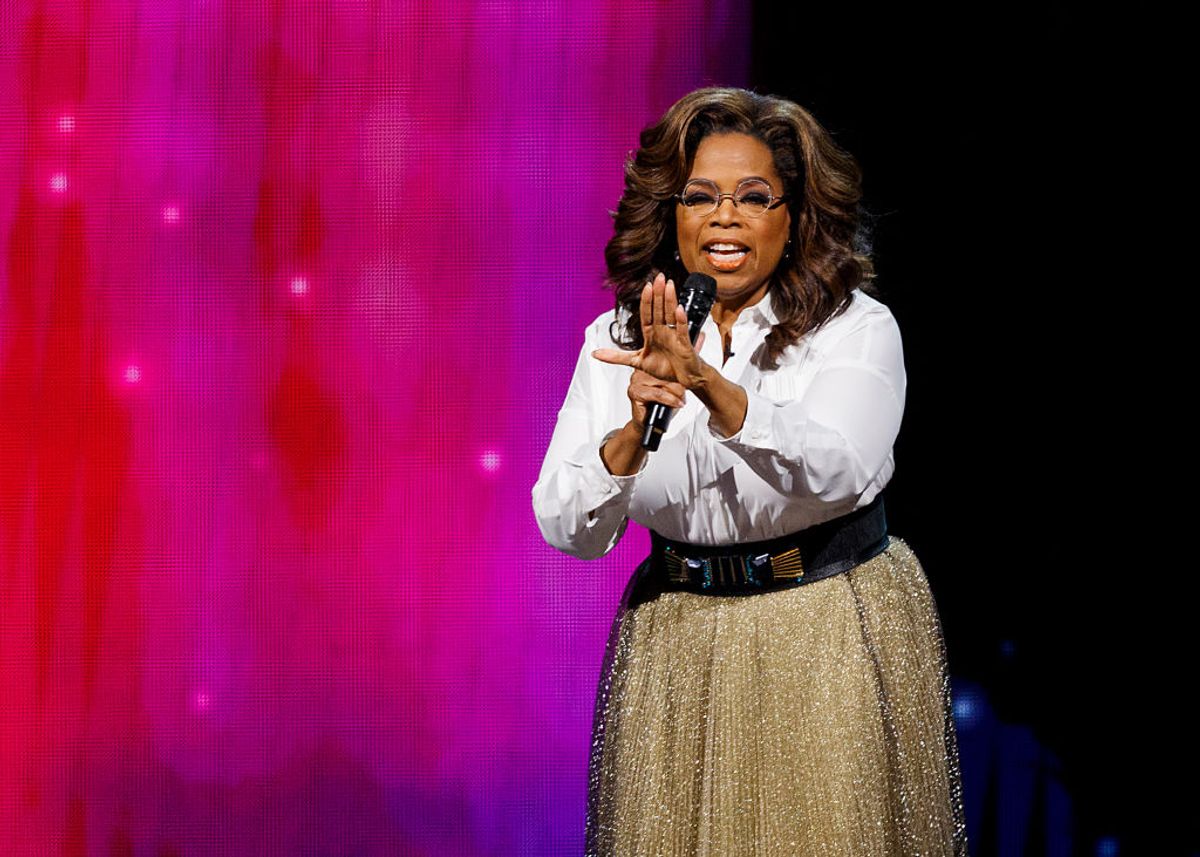 Claim:
In July 2019, Oprah Winfrey bought a controlling stake in Fox News and took over the network.
Rating:

In July 2019, a notorious producer of junk news falsely claimed that media mogul Oprah Winfrey had "taken a controlling interest" in Fox News. The website Taters Gonna Tate published an article whose headline claimed "Oprah Winfrey Buys Control of Fox News," and which went on to report that:

"Oprah Winfrey and her Oprah Winfrey Network have taken a controlling interest in the Fox News Network and as such has begun to use her new power to influence the broadcasts. What was once a stalwart of conservative news is now becoming just another liberal propaganda machine."

The report was just plausible enough to cause some readers to question whether it might be true, as evidenced by comments posted under the article on Facebook, and emails sent to Snopes. In reality, the claim was false.

The source, Taters Gonna Tate, is part of a network of websites and social media profiles run by Christopher Blair, who produces a high volume of junk news and often inflammatory misinformation, which he presents as satire.

A takeover of Fox News by Winfrey would be a sensational development in the U.S. media landscape, and would dominate news headlines. In fact, it was no more than a throwaway fabrication posted for clicks by a notorious purveyor of junk news.