No, Oprah Winfrey Did Not Die By Suicide in 2013

The television host is often the center of internet rumors. 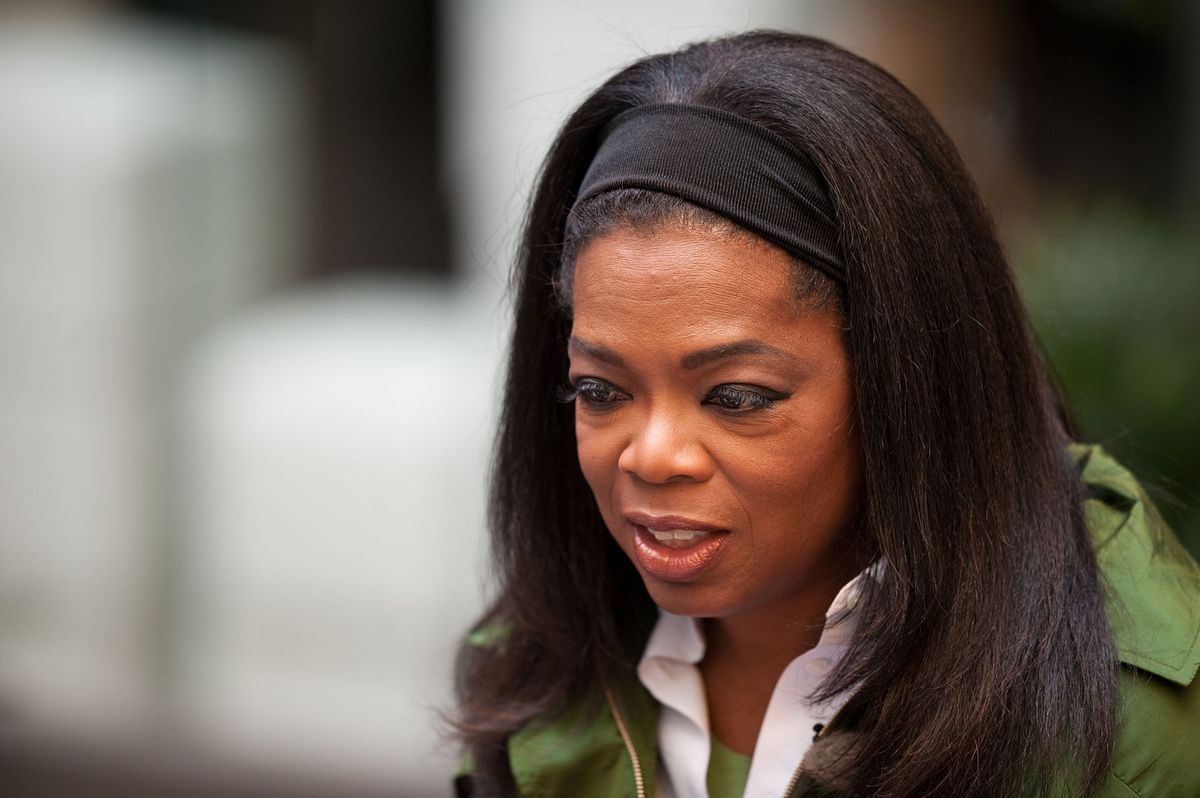 In November 2013, Facebook users began seeing purported posts from news outlets teasing the story that Oprah Winfrey had been found dead of an apparent suicide and offering them a link to view her "video suicide message":

Breaking News: American media proprietor OPRAH WINFREY was found dead on her residence right after committing suicide on her living room. As authorities investigates on the issue, OPRAH WINFREY recorded a suicide video message before putting a bullet on her head. The message was unclear. Exclusive footage was banned on TV due to graphic violence. Watch the footage exclusively on CNN news.

A similar example of this claim was collected via Facebook:

No such tragic fate has befallen Winfrey, however. Not only are the accounts of her death a hoax, but those reports are being spread by a malicious Facebook app. When users are tricked into clicking through on these fake "R.I.P. Oprah Winfrey" posts to see the promised video, they end up installing a rogue app that posts the very same thing to other Facebook pages in their name.

Facebook's desktop help section provided users with instructions they can follow to remove unwanted apps from their accounts.

On Sept. 22, 2022, this old story was updated to our new website format and writing style.