An open letter to Donald Trump stating that he does not represent the Wharton School does not reflect the official viewpoint of that school. 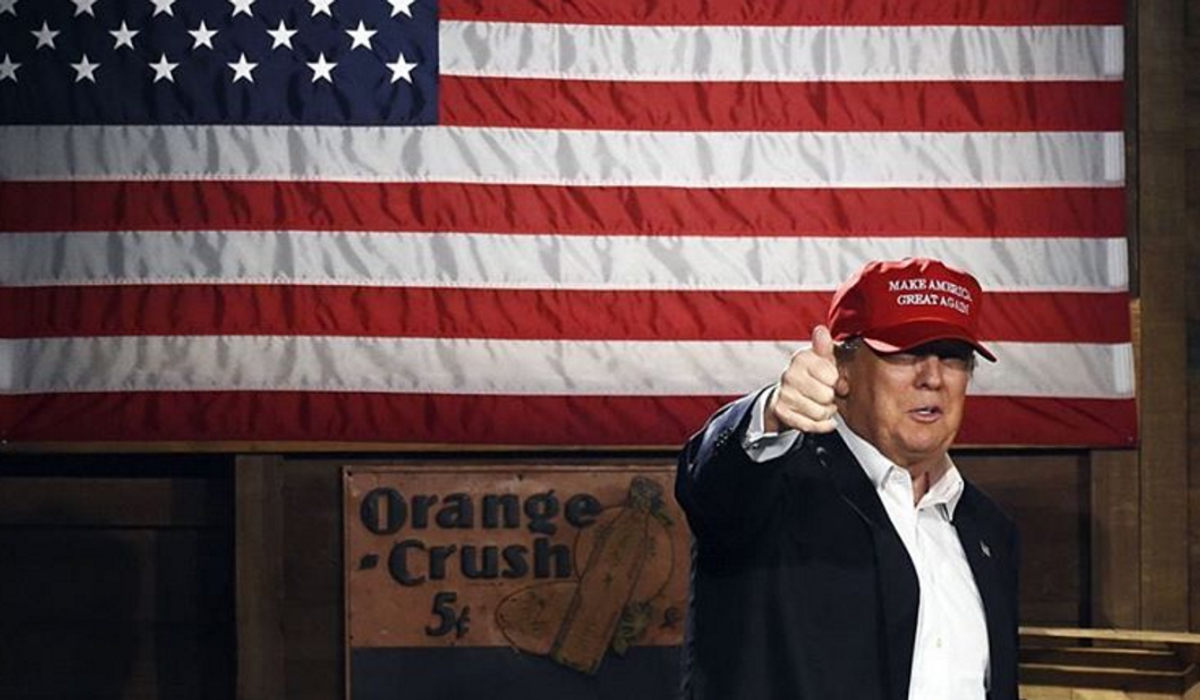 Claim:
The Wharton School wrote an open letter to Donald Trump explaining that the Republican Presidential candidate does not represent his former school.
Rating:

An open letter to Donald Trump stating that he does not represent the Wharton School of the University of Pennsylvania, signed by various Wharton students and staff, was posted online in July 2016.

The letter does not reflect the official viewpoint of the Wharton School of the University of Pennsylvania.

On 8 July 2016, an open letter to Donald Trump stating that the Republican presidential candidate was a disappointment to — and did not represent — his alma mater, was published on the web site Medium:

You Do Not Represent Us: An Open Letter to Donald Trump

At the Wharton School of the University of Pennsylvania, students are taught to represent the highest levels of respect and integrity. We are taught to embrace humility and diversity. We can understand why, in seeking America’s highest office, you have used your degree from Wharton to promote and lend legitimacy to your candidacy.

As a candidate for President, and now as the presumptive GOP nominee, you have been afforded a transformative opportunity to be a leader on national and international stages and to make the Wharton community even prouder of our school and values.

However, we have been deeply disappointed in your candidacy.

When this letter was circulated via social media, it was frequently tagged with the claim that it was an official statement issued by Wharton University (or, more properly, the Wharton School of the University of Pennsylvania). This was not the case, however: a disclaimer on the signatories page stated that the letter was the personal opinion of those who drafted it and not did not reflect the official viewpoint of Wharton:

This letter reflects the personal views of its signatories only and is not affiliated with the Wharton School. The Wharton School takes no political position and does not comment on its students, alumni, or faculty.

Although the letter was not officially issued or endorsed by Wharton, more than 3,000 of the school's current students, graduates, and staff members have signed it. Although the signatory page asks for an .edu email address to verify that signers are undergraduate/graduate student/alumni of Wharton or Penn, the letter can also be signed by friends, family members and supporters of Wharton (and Penn) students.

For their part, Wharton's official web site still maintains a positive biography of Donald Trump, identifying him as one of the "125 Influential People and Ideas" to come out of that school.