Did an Onion Headline Mirror a Rep. Greene Tweet?

The satirical work of The Onion can reflect reality. 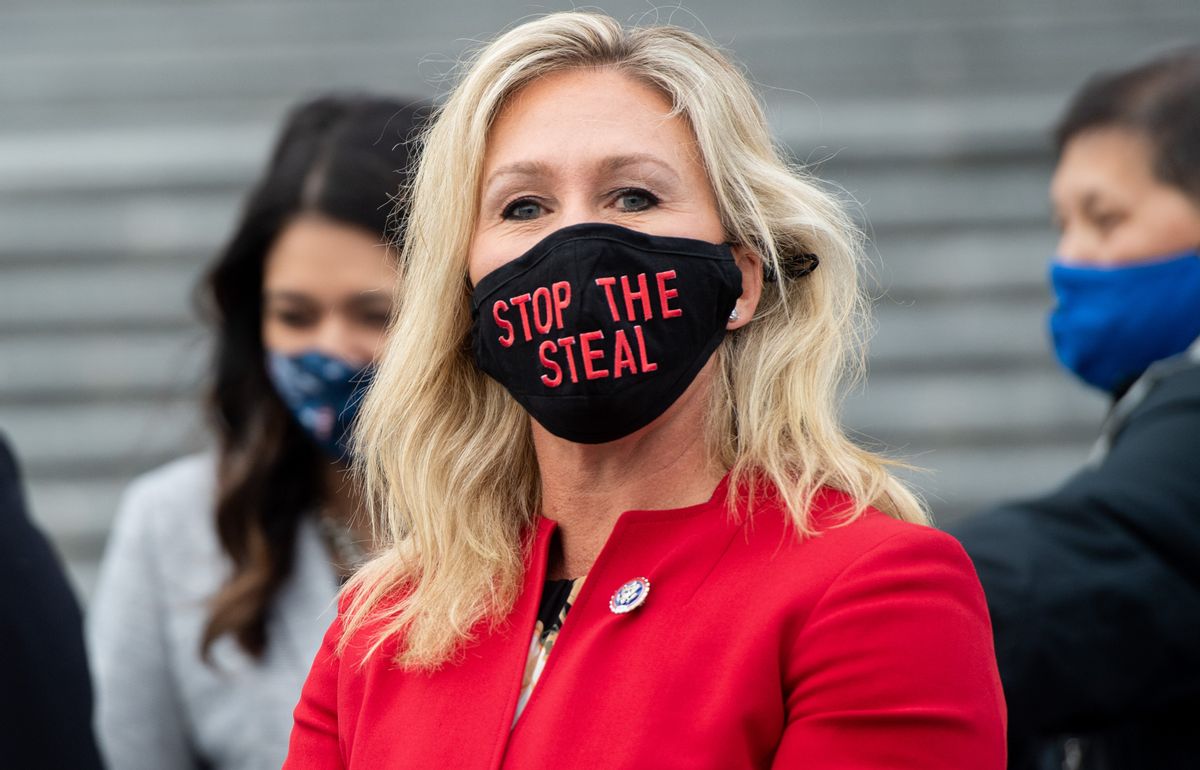 On Feb. 5, 2021, the day after the House of Representatives voted to remove Rep. Marjorie Taylor Greene from two committee assignments due to her history of making inflammatory and conspiratorial comments, a set of screenshots — one supposedly showing a headline from The Onion that read "Pundits Warn Removing Marjorie Taylor Green from Committee Assignments Could Leave Her with Free Time," and the other a tweet from Greene reveling in the fact that she now had more free time after being removed from these committees — started circulating on social media.

This image featured a genuine headline from The Onion, one of the country's most well-known satire publications, and a genuine tweet from Greene.

The Onion article was published in the afternoon of Feb. 4, 2021, a few hours before 11 House Republicans and 219 House Democrats voted to remove Greene from her committee positions. In that article, The Onion wrote:

Calling on the U.S. House of Representatives not to do something it might regret, political pundits from several major news outlets warned Thursday that removing Rep. Marjorie Taylor Greene (R-GA) from her committee assignments would only leave her with more time on her hands. “If she has a lot of free hours in her workday, she’ll wind up using them to spin conspiracy theories, harass the survivors of school shootings, or openly advocate murder on Facebook."

The above-displayed message was posted to Greene's personal Twitter account (@mtgreenee) on Feb. 5, 2021, the day after she was removed from two House committees. An archived version of that tweet can be seen here. The text of the tweet can be read below:

I woke up early this morning literally laughing thinking about what a bunch of morons the Democrats (+11) are for giving some one like me free time. In this Democrat tyrannical government, Conservative Republicans have no say on committees anyway. Oh this is going to be fun!

Greene did not specify how someone like her would use her free time. It should be noted that the satirical article on The Onion joked that hours after Greene was removed from these committees she tweeted that climate change was being caused by "secret Muslims" who used lengthy extension cords to put space heaters next to glaciers. As of this writing, Greene has tweeted no such conspiracy theory.