Do '1 in 4' Women Undergo an Abortion in Their Lifetime?

A commonly cited statistic had a resurgence on social media in October 2020. 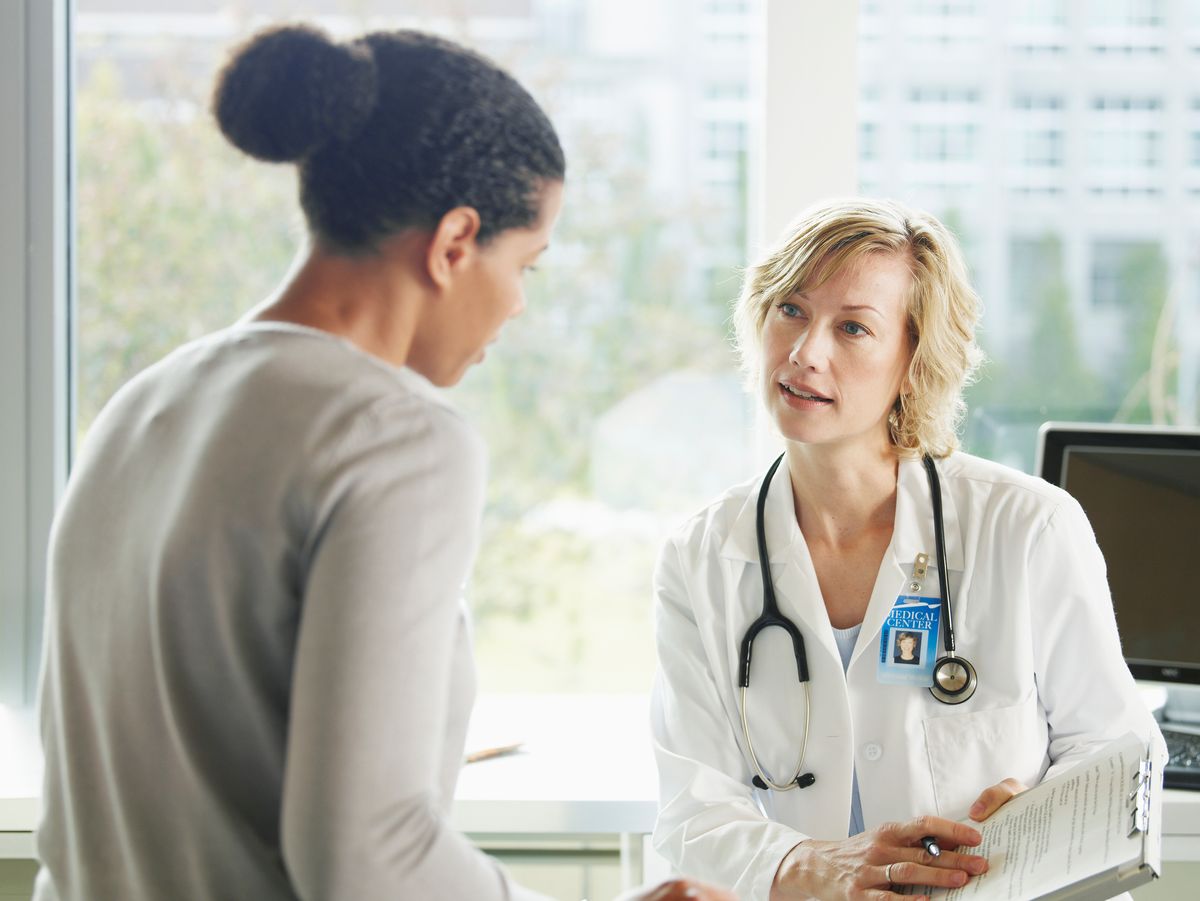 Claim:
Roughly 1 in 4 women in the United States have at least one abortion in their lifetime.
Rating:

A peer-reviewed study published in 2017 estimated that in 2014, some 23.7 percent of girls and women in the United States (or roughly 1 in 4) had undergone at least one abortion between the ages of 15 and 44.

It's possible that the lifetime incidence of abortion changed between 2014 and 2020, and there is good reason to believe it may, specifically, have declined.

In 2019 and 2020, readers asked Snopes to examine the widely shared claim that "1 in 4" women undergo an abortion during their lifetime. In particular, readers cited a viral post on the Facebook page Hashtag, which read:

1 in 4 women will have an abortion in their lifetime. Maybe your mother, sister, cousin, best friend, etc... And while they may not shout it from the mountaintops, they're reading your posts about how you think they're garbage human beings for making a choice that they agonized over and was best for them. If it's not your pregnancy, it's not your business. And your lack of compassion does not go unnoticed. Mind your own uterus and stop worrying about something that has zero effect on you. The same message was shared multiple times on social media and online. The earliest example Snopes found was published on Feb. 2, 2019, but the meme experienced something of a revival in October 2020, for reasons that are unclear.

The claim that "1 in 4 women" have an abortion in their lifetime has also been used by those opposed to abortion rights, such as Human Coalition: The figure of "1 in 4 women" appears to derive from an estimate published in the American Journal of Public Health, a peer-reviewed journal, in 2017. As such, it has significant evidentiary backing. However, the data in that study were collected in 2014 and as such, they are at least six years old, as of 2020. Taking into account the possibility that the trend has changed in the past six years, we are issuing a rating of "Mostly True."

The study in question was entitled "Population Group Abortion Rates and Lifetime Incidence of Abortion: United States, 2008–2014" and was authored by Rachel Jones and Jenna Jerman from the research division of the Guttmacher Institute. The article was published in the American Journal of Public Health (AJPH) in November 2017 and can be read in full here.

Although the meme in question does not contain a citation, it's likely that it ultimately derives from Jones' and Jerman's research, since multiple reports by prominent news outlets and advocacy groups have cited the study in recent years.

The Guttmacher Institute is, in its own description, "committed to advancing sexual and reproductive health and rights in the United States and globally." As such, it is institutionally in favor of abortion rights. However, its research on abortion trends and legislation is widely regarded as rigorous and of a high standard, as demonstrated in this case by the AJPH's acceptance of the 2017 study for publication.

A detailed explanation of the study's methodology is available here, but in brief, the authors used data from the Guttmacher Institute's 2014 Abortion Patient Survey in order to estimate the cumulative lifetime incidence of abortion among girls and women aged between 15 and 44. The study also used data from the U.S. Census Bureau's monthly American Community Survey and the National Center for Health Statistics' National Survey of Family Growth, in order to estimate the national prevalence of abortion. It's important to bear in mind that that figure relates to 2014. The Guttmacher Institute confirmed for Snopes that they did not have more recent data on lifetime abortion incidence in the United States, so Jones' and Jerman's 2017 article is the best available evidence as of October 2020.

However, the lifetime incidence of abortion among women in the United States may have changed in the intervening six years, and there is good reason to believe it has declined.