Did Oklahoma Pass a Bill Making It Legal to Deny LGBT Adoptions?

Legislation in Oklahoma may make it more difficult for gay and lesbian parents to adopt children. 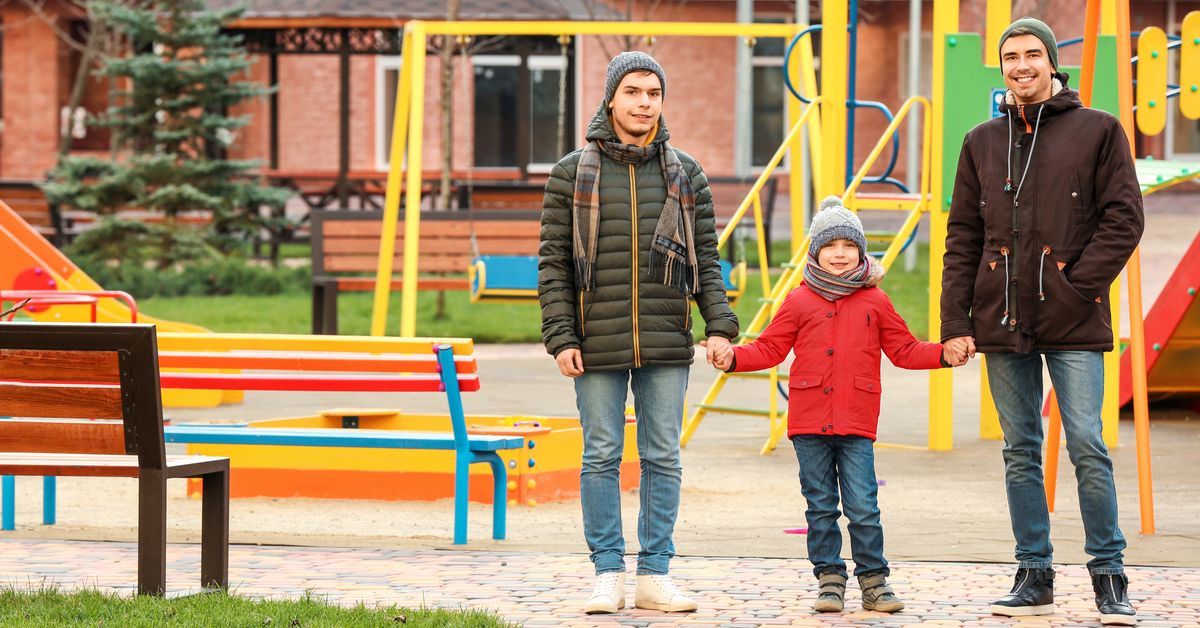 On 26 April 2018, LGBTQ Nation published an article reporting that lawmakers in Oklahoma had passed a bill making it legal for adoption agencies to decline to work with prospective parents who might be gay, single, or whose lives otherwise conflicted with the agencies' "sincerely held religious beliefs":

The Oklahoma House passed a bill that would allow adoption and foster care agencies to discriminate against parents whose lives violate the “sincerely held religious beliefs” of the agency.

The “Adoption Protection Act” passed the GOP-controlled house in a 60-26 vote. A similar bill has already passed the Oklahoma Senate.

Supporters of the bill stressed that the state’s foster care system is “overloaded.”

While most people would think this is an argument in favor of maximizing the number of available parents to take children in, supporters say that religious agencies will take their ball and go home instead of placing kids in decent homes that violate the agencies’ “sincerely held religious beliefs.”

The final version of the bill (SB 1140), as signed by Oklahoma's governor, stated (in part) that:

To the extent allowed by federal law, no private childplacing agency shall be required to perform, assist, counsel, recommend, consent to, refer, or participate in any placement of a child for foster care or adoption when the proposed placement would violate the agency's written religious or moral convictions or policies.

A state or local government entity may not deny a private child-placing agency any grant, contract, or participation in a government program because of the agency's objection to performing, assisting, counseling, recommending, consenting to, referring, or participating in a placement that violates the agency's written religious or moral convictions or policies.

NewsOK wrote of the bill's enactment that:

Specifically, the bill allows adoption agencies receiving state funds to still operate based on their religious beliefs, so that they don't have to violate them when working in Oklahoma's adoption system.

"Under Senate Bill 1140, the state will not be in any way restricting current practice allowing LGBTQ individuals and couples fostering or adopting. It does not ban same-sex adoption or foster care in Oklahoma," Fallin said.

Opponents have said the bill will allow state-sponsored discrimination against same-sex couples. During legislative debate, some Democrats suggested that a church could reject interracial couples or could serve clientele based on Sharia law.