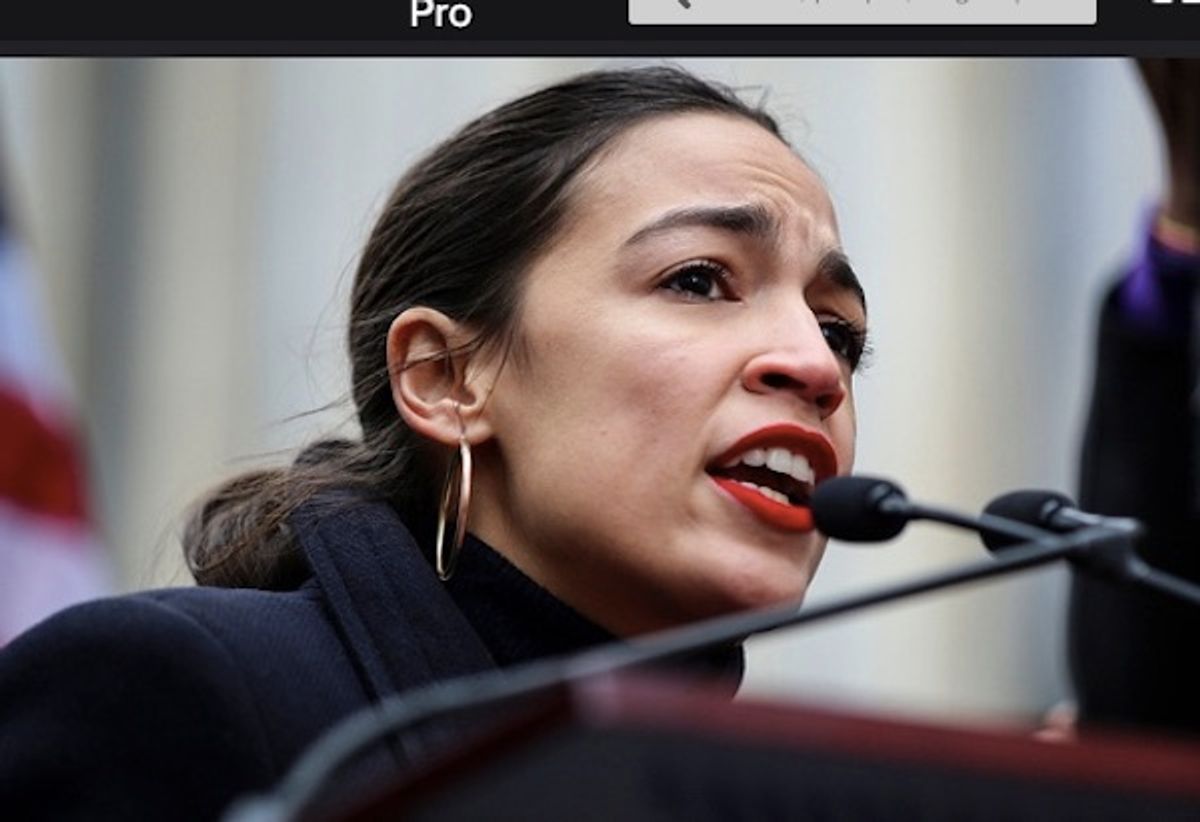 On 9 October 2018, the Barbed Wire website published an article about a remark ostensibly uttered by U.S. Rep. Alexandria Ocasio-Cortez asserting that students should receive free tuition to the Electoral College:

Democratic socialist Alexandria Ocasio-Cortez said this weekend that the Electoral College should not be exempt from the push for free tuition to all colleges and universities.

“Students should have the right to attend any college they wish -- tuition free -- and that includes the Electoral College,” Cortez told a town hall crowd. Democrats in the audience cheered her proposal. “Of course, I don’t, like, really know how things actually work in the real world.”

This was not a genuine news report (nor a real quote) from the congresswoman. The Barbed Wire is an entertainment website which states in its disclaimer that all of its content is satirical in nature:

The Barbed Wire comes from the twisted mind of a sarcastic, conservative guy from the great state of Texas. Proud to be an American, but love to make fun of the craziness in the world around us, which often includes making fun of those who lead our great country. In the Liberals’ Bible, Saul Alinsky’s Rules For Radicals, rule #5 states, “Ridicule is man’s most potent weapon.” Here, we take that weapon, turn it around, and use it on them.

The articles I write are my own and are strictly of a satirical nature that, while attempting to be funny, are sometimes aimed at highlighting blatant hypocrisy and/or making a point. If you enjoy your stay here, please tell a friend!

In addition to the disclaimer, readers may have been tipped off about the humorous nature of the site's content by taking a closer look at its URL: thebarbedwiresatire.com.

This satirical article mashed up two unrelated political stances that Ocasio-Cortez had previously voiced: eliminating the Electoral College and investing in tuition-free universities:

It is well past time we eliminate the Electoral College, a shadow of slavery’s power on America today that undermines our nation as a democratic republic. https://t.co/00HZN3MI6F

If we cared half as much about the wealth we could generate by investing in human capital as much as we cared about real estate speculation, we’d have tuition-free college by now.