Did Obama's Justice Department Force the FBI to Delete 500,000 Fugitives from a Background Check Database?

A Justice Department decision made under Obama and implemented under Trump has garnered bipartisan criticism for its effect on the national background check system. 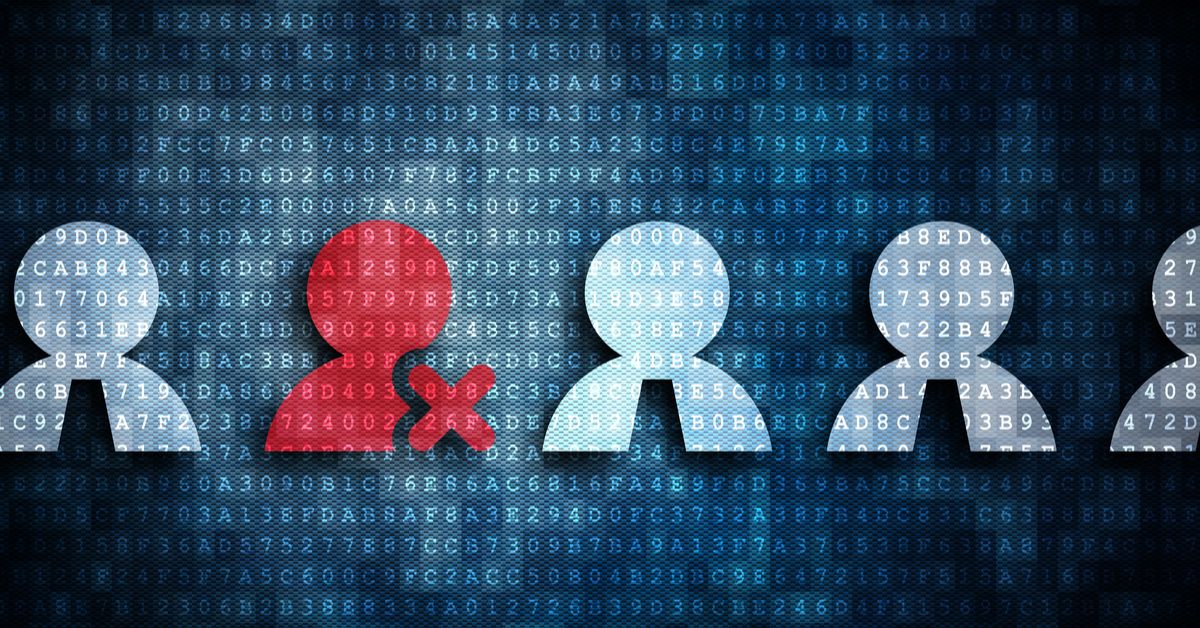 Claim:
A decision by the Justice Department under the Obama administration forced the FBI to purge the names of 500,000 fugitives from justice from the background check database for firearms purchases.
Rating:

The political skirmishing over how to address the problem of gun violence in the United States took a new turn in March 2018, with the publication of reports by right-leaning media outlets accusing President Obama of undermining the National Instant Criminal Background Check System (NICS).

Partisan web sites reported that Obama's Department of Justice had forced the deletion of the names of more than 500,000 fugitives with outstanding arrest warrants from the NICS database. The reports centered around an exchange between Sen. Dianne Feinstein (D-California) and acting FBI Deputy Director David Bowdich during a 14 March Senate Judiciary Committee hearing on School Shootings and Safety, quoted as follows by the Daily Wire blog:

"It's my understanding that under federal law fugitives cannot legally purchase or possess guns," Senator Dianne Feinstein (D-CA) began. "We've heard from local law enforcement that the Justice Department has issued a memo that forced the FBI NICS background check database to drop more than 500,000 names of fugitives with outstanding arrest warrants because it was uncertain whether those fugitives had fled across state lines."

"Mr. Bowdich, can you describe why this determination was made by the Justice Department?" Feinstein asked.

“That was a decision that was made under the previous administration,” Bowdich replied. “It was the Department of Justice’s Office of Legal Counsel that reviewed the law and believed that it needed to be interpreted so that if someone was a fugitive in a state, there had to be indications that they had crossed state lines.”

The exchange was accurately reported, as confirmed in this excerpt from a C-SPAN video of the hearing:


Bowdich's claim that the decision to reinterpret the meaning of "fugitive" occurred during the previous administration wasn't quite the "bombshell" some sources made it out to be, however. The Washington Post had reported the same thing almost four months earlier (in November 2017), in an account of how the change in the background check criterion came to be:

For more than 15 years, the FBI and ATF disagreed about who exactly was a fugitive from justice.

The FBI, which runs the criminal background check database, had a broad definition and said that anyone with an outstanding arrest warrant was prohibited from buying a gun. But ATF argued that, under the law, a person is considered a fugitive from justice only if they have an outstanding warrant and have also traveled to another state.

In a 2016 report, Inspector General Michael E. Horowitz urged the Justice Department to address the disagreement “as soon as possible.” Late last year, before President Trump took office, the Justice Department Office of Legal Counsel sided with ATF and narrowed the definition of fugitives, according to law enforcement officials. The office said that gun purchases could be denied only to fugitives who cross state lines.

After Trump was inaugurated, the Justice Department further narrowed the definition to those who have fled across state lines to avoid prosecution for a crime or to avoid giving testimony in a criminal proceeding.

What the Post's less-politicized coverage also made clear was that the policy change was the culmination of a debate that spanned three administrations, from George W. Bush's to Donald Trump's. According to a DOJ inspector general's report dated September 2016, the need for official guidance on the issue was first brought to the attention of the department's Office of Legal Counsel (OLC) in 2008 (under Bush), and had still not been resolved eight years later as Obama's term was nearing its end:

For 15 years, the FBI and the ATF have had a longstanding disagreement regarding the definition of “Fugitive from Justice,” a category that disqualifies prospective gun purchasers. According to ATF records, there were 49,448 transactions in this category between November 1999 and May 2015 that the FBI denied under its interpretation of the law, but that the ATF did not consider appropriate denials. 2,183 of these transactions resulted in firearms transfers that the FBI believed should have been denied, but the ATF did not agree and did not attempt to recover the firearms. This disagreement was referred to the DOJ’s Office of Legal Counsel (OLC) in 2008, and OLC provided informal advice in July 2008. In August 2010, the FBI requested formal reconsideration of that advice, but 6 years later OLC still has not rendered a decision. We believe this issue should be addressed as soon as possible.

If the Post's reporting and Bowdich's testimony are accurate, the OLC finally did make its decision in late 2016, siding with the ATF on the meaning of "fugitive from justice." But it was on Trump's watch that the policy became official, with the issuance of a 15 February 2017 guidance memo from the FBI which read, in part:

Did the Number of Records Deleted Actually Total 500,000?

As previously alleged, the guidance had the immediate effect of causing the names of some 500,000 subjects to be conditionally purged from the existing NICS database because they did not meet all of the above criteria. Below are charts from the FBI showing the total numbers of active "fugitive from justice" records at the end of 2016 vs. the end of 2017: Taken out of context, these figures are grossly misleading, however. Approximately 430,000 of the deleted entries are actually still in the database, just under a different heading. According to the Washington Post's reporting, those 430,000 names were all originally submitted by the state of Massachusetts, which under its own policy classifies all people with outstanding warrants, whether for misdemeanors or felonies, as fugitives from justice. Since Massachusetts law forbids anyone so classified from buying guns, all of those names were re-entered in the NICS database under the "state prohibitor" category.

That leaves a much smaller total of 70,000 people formerly classified as fugitives whose names were actually removed from the database (though some of those will be added back in if and when the FBI determines that subjects crossed state lines or qualify under other prohibitors).

Despite the politicized reporting of the Justice Department's reinterpretation of "fugitive from justice," which was undertaken in good faith to conform to federal statutes and resolve a longstanding conflict between agencies, there's no evidence that it was a partisan determination. The matter was first referred to the DOJ for adjudication under Bush, finally resolved under Obama, and implemented under Trump. Its consequences have been questioned by Democrats and Republicans alike.

David Chipman, a former ATF official who now advises the Giffords Law Center to Prevent Gun Violence, has called on Congress to rewrite the statutory definition of "fugitive from justice" to include all people with outstanding arrest warrants.

Federal Bureau of Investigation.  "Active Records in the NICS Indices by State."   31 December 2016.

Federal Bureau of Investigation.  "Active Records in the NICS Indices by State."   31 December 2017.

U.S. Department of Justice.  "DOJ OIG Releases Report on the Handling of Firearm Purchase Denials Through the NICS."   28 September 2016.

U.S. Department of Justice.  "New Guidance Regarding Persons Who Are Fugitives from Justice."   15 February 2017.