Neither President Obama nor the FCC fined ABC for airing "A Charlie Brown Christmas" because it was offensive to non-Christians. 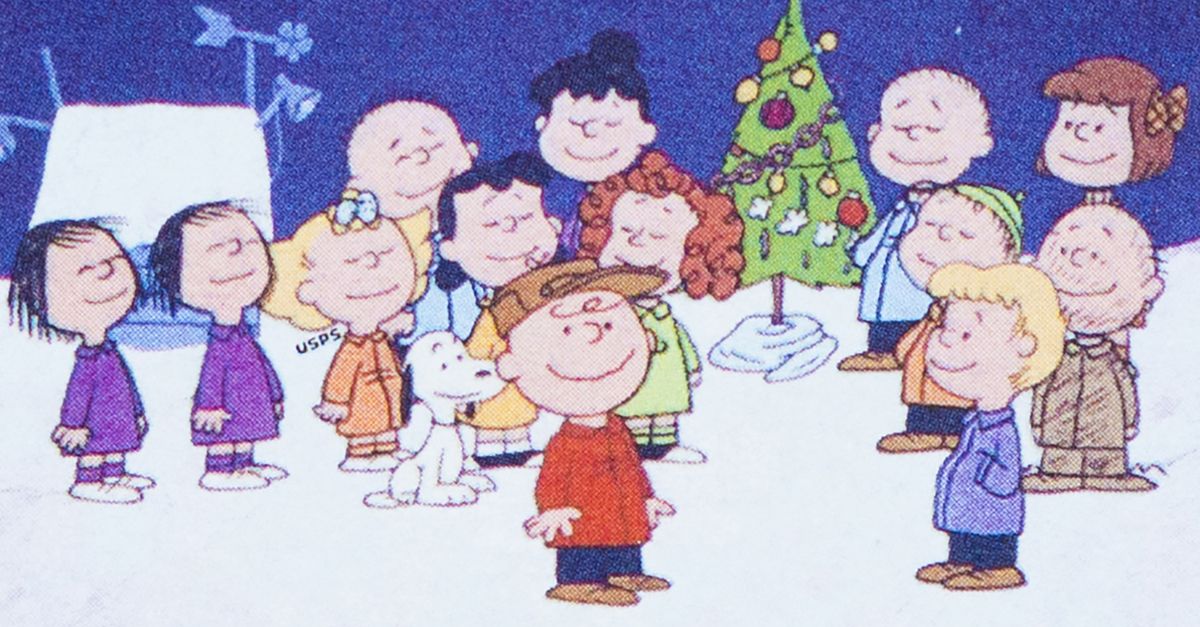 Claim:
President Obama and the FCC fined ABC for airing A Charlie Brown Christmas because it was offensive to non-Christians.
Rating:

The Federal Communications Commission, acting on an executive order issued by Barack Obama, fined the ABC television network for airing A Charlie Brown Christmas, because several overtly Christian references were found to be “potentially damaging, offensive and exclusionary” to non-Christians, according to a Commission spokesperson.

We respectfully submit a request to halt future network-based airings of the referenced work A Charlie Brown Christmas unless and until equal time is granted for non-Christian and/or secular programming.

Although the claim lingered largely unnoticed for nearly a year, it resurfaced on social media after a 30 November 2015 retrospective aired to mark the fiftieth anniversary of A Charlie Brown Christmas: However, the rumor was false; National Report is a well-known purveyor of sensational, fabricated claims.