A story that President Obama had chosen Rashad Hussain to replace Antonin Scalia on the Supreme Court came from a clickbait fake news site. 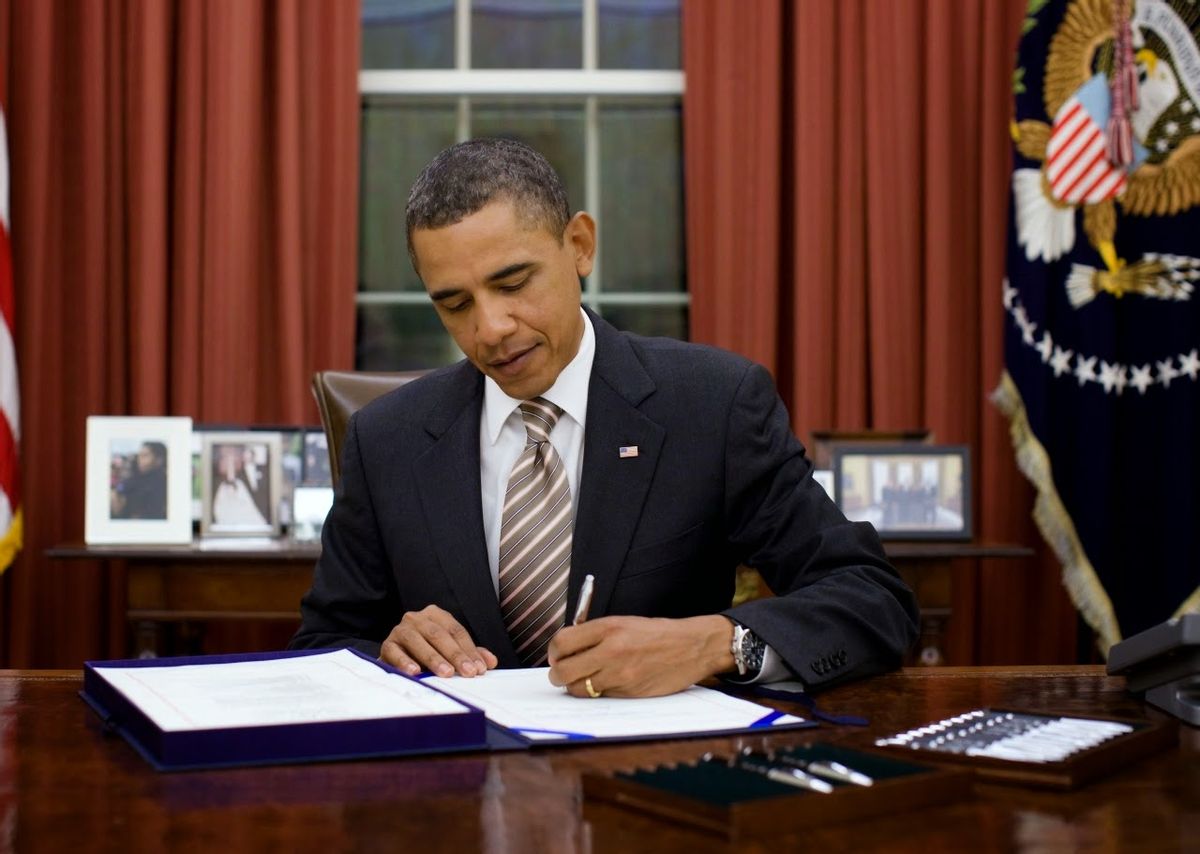 “We cannot wait for a new President or the Senate Republicans to fill this vacancy left by Scalia, so I have taken it upon myself to do what needed to be done,” Obama told reporters at a press conference today. “Republican Senators believe that it is appropriate not to act on such an important matter, and as I have shown today, I do not agree with that.”

There was no truth to this rumor, however. It was just a bit of fiction apparently originating with one of the clickbait fake news sites that illegally appropriate the trademarks of legitimate news organizations in order to drive traffic and thereby generate advertising revenues and spread malware. The site carries a disclaimer reading:

If you are reading this, then you were stupid enough to fall for one of my lame, unfunny fake news stories. You have also contributed to my saving up enough money for my dream trip to Walt Disney World. Think about that every time you see Mickey Mouse from now on, dumbshit.

Although the original fake news article stated that President Obama had allegedly appointed Rashad Hussein as Supreme Court Justice by an executive order, the President may only appoint to justices with the advice and consent of the U.S. Senate.