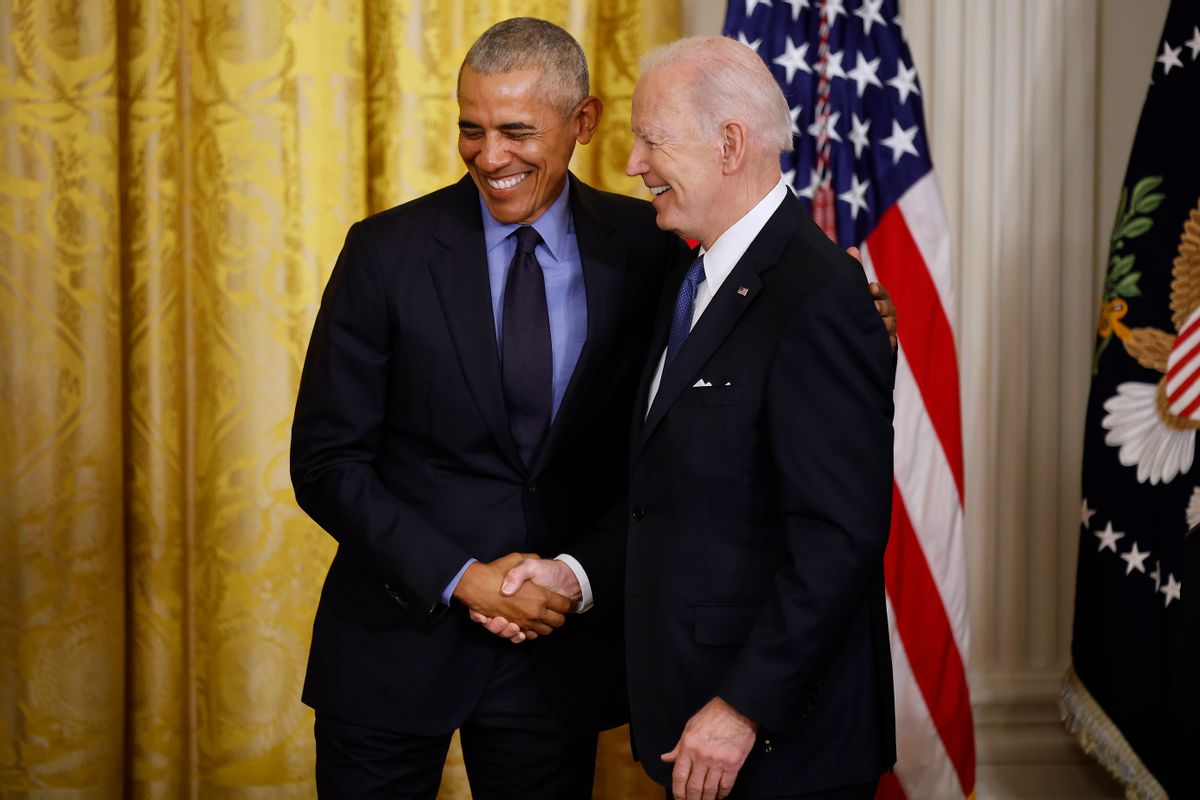 This quote was first reported by Politico on Jan. 17, 2020, just days before the Iowa caucuses, where Biden came in fourth place. The article cited an anonymous source for the remark:

Knowing Obama wouldn’t endorse before a clear winner emerged in the crowded Democratic primary, Biden began the campaign saying he privately told Obama he didn’t want him to endorse anyway. Those who have spoken to Obama about Biden have issued conflicting accounts about whether Obama wanted him to run, with some saying the former president approved — especially because Biden is running on a platform of unabashedly furthering his legacy — to those who said Obama wasn’t enthusiastic.

One Democrat who is neutral in the 2020 race and spoke to Obama about Biden’s gaffe-prone nature recalled the former president saying: “Don’t underestimate Joe’s ability to fuck things up.”

Despite the nature of the quote, it didn't appear to be widely reported or even tweeted by any of the accounts mentioned above until just before the 2020 Democratic National Convention. That all changed after Politico published another story on Aug. 14 that included the same purported Obama quote:

Yet searing, anonymously sourced quotes from Obama kept appearing through the race. One Democrat who spoke to Obama recalled the former president warning, “Don’t underestimate Joe’s ability to fuck things up.” Speaking of his own waning understanding of today’s Democratic electorate, especially in Iowa, Obama told one 2020 candidate: “And you know who really doesn’t have it? Joe Biden.”

At the time that Politico published its second story with the quote, Biden was basically assured to receive the official Democratic Party nomination for president just days later. Thus, with Biden's name being more relevant than it was back in January when Politico published its first story with the quote, the remark was then reprinted by other news organizations and has been shared on social media ever since.

The quote in question was published by a credible news organization, but was said to have come from an anonymous source, only identified as a "Democrat," who claimed to have heard Obama make the remark. With no way for us to confirm the veracity of the quote, we have rated this claim as "Unproven."

For further study, some readers might recall the time that Biden made a joke about U.S. Supreme Court Chief Justice John Roberts, which did not appear to amuse Obama. The moment was captured on video.