WIll a NYC Firefighter Memorial Be Historically Inaccurate?

Has a memorial to New York City firefighters has been rendered in a historically inaccurate way? 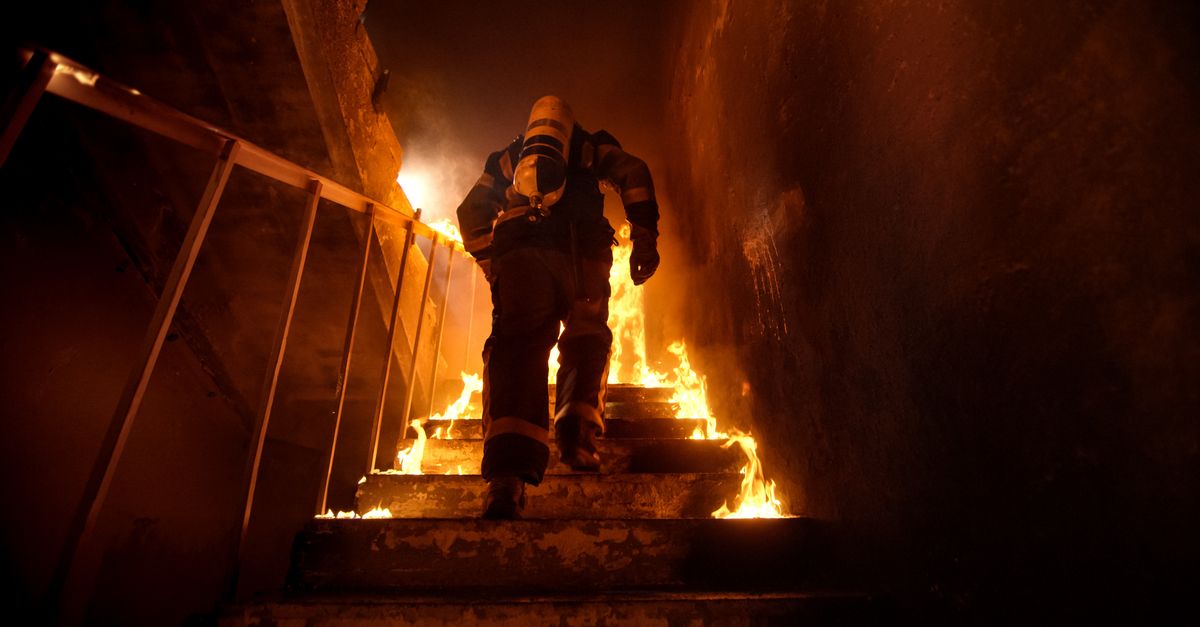 Claim:
A memorial to New York City firefighters will be rendered in a historically inaccurate way.
Rating:

A photograph of Dan McWilliams, George Johnson, and Billy Eisengrein raising a flag on a pole anchored in about of rubble at the World Trade Center following the 9/11 attacks in 2001 touched us in a way comparable to how the famed picture of the Iwo Jima flag-raising stirred our parents' and grandparents' hearts in World A rendition of the photograph cast in bronze was planned in late 2001 as a memorial to the hundreds of New York City firefighters who lost their lives on . It was to have been placed in front of fire headquarters at the MetroTech Center in Brooklyn.

The controversial memorial would not have been historically accurate, however, as two of the three firefighters who raised the flag that day were to have been restyled as Hispanic and black figures in the $180,000 statue. The facial features of the actual firefighters were not going to be used — the artists had selected three professional models to pose for the piece, and the clay model unveiled in December 2001 reflected their interpretation of the famous Thomas E. Franklin photo.

The New York Fire Department initially defended the proposed statue design, saying it accurately represented the members killed in the attacks. "Ultimately, a decision was made to honor no one in particular but everyone who made the supreme sacrifice," said Frank Gribbon, a spokesman for the FDNY. The "accuracy" of that representation was questionable: only 2.7% of the city's are black, and 3.2% are Hispanic. Twelve of the who died were black, and twelve were Hispanic.

Even while still in the planning stages, the memorial was already controversial. Those who viewed it as a monument to self-sacrifice embraced the racial adjustment, because to their minds the finished statue would better impart the message of everyone's striving together. Those who held that momuments and memorials to actual events and real people should be historically accurate rather than idealized versions were outraged by the proposed alteration.

The firestorm of public opinion resulted in the statue's donor, developer Bruce Ratner, scrapping plans for this particular testimonial to heroism.